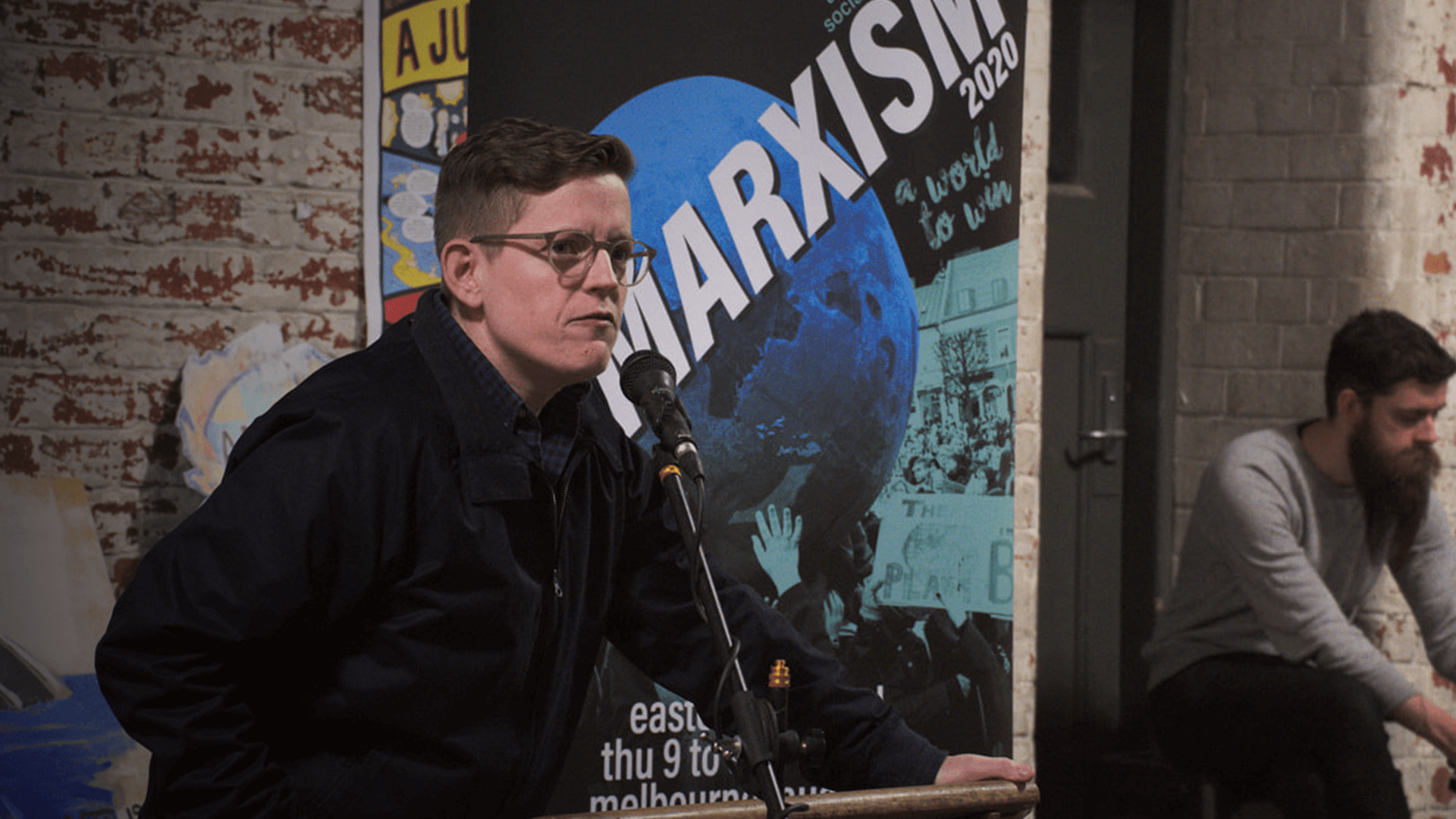 Sick of being oppressed by the imagined evils of capitalism and free markets, Marxists are working to tear apart the structure of society and start over…

With a system that has failed as many times as it has been tried.

For the socialist, hope really does spring eternal.

Just go to the website of “Australia’s biggest socialist conference”, set to be held in Melbourne next Easter, and you’ll find a 35 minute video explaining why the bloodshed, genocide and poverty synonymous with Marxist revolutions has…  Nothing to do with Marxism.

But of course that doesn’t stop him from calling for a Marxist revolution – the practical outcome of which he can’t describe.

If Marxist ideas were not turning up in our parliaments, this might actually be funny.

Alarmingly, the germ of the ideas animating all of the big debates in Australia can be found at Marxism 2020.

A session entitled “A planet to save! The role of socialists in responding to the climate crisis” says it all.

Climate alarmism is a proxy for socialism’s goal of destroying capitalism by re-distributing wealth and undermining national sovereignty in favour of global governance by elites.

Which is why it’s been the mother of all fights for the Coalition to stop the boats: open borders are at the heart of the left’s opposition to border security

You see, in the Marxists’ world our police force and defence force are “capitalism’s forces of mass repression” – entirely unnecessary because “the working class has no borders”.

“Hasn’t socialism been tried and failed?” is the topic of another session.

Of course Australia’s most influential Marxist, the founder of the gender-bending “Safe Schools” program, Roz Ward will be there – taking a break from brainwashing children to believe their gender is fluid.

And predictably The Greens (ie. the tail that wags the Labor dog and a handful of Liberals), are on board with Marxism 2020: former Senator Lee Rhiannon will be speaking.

Most unfortunately, Marxism 2020 and the talk-fests that have preceded it are far more influential than most people think.

Ideas have consequences and too many politicians drink from the intellectual well of socialism.

The rise of which we ignore at our peril.