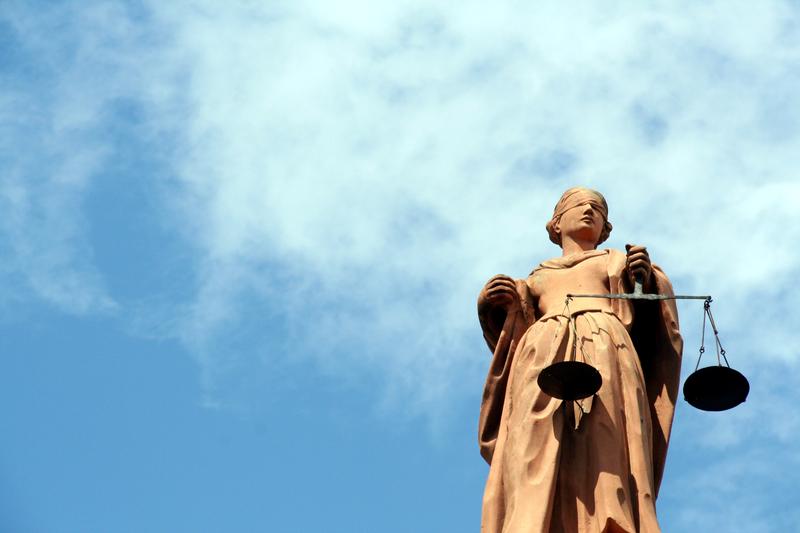 Students at the University of Queensland could be denied the opportunity to study a Western civilisation degree supported by the Ramsey Centre for Western Civilisation because academics have voted during a union meeting to oppose the move.

In further evidence of the growing censorship within tertiary academia, these angry adults are trying to restrict the choices of students because they don’t believe the course will reflect their narrow world view.

One of the reasons they’ve cited is because they don’t like the nature of the Ramsay Centre itself.

The stated objective of the Ramsey Centre is:  “to advance education by promoting studies and discussion associated with the establishment and development of western civilisation, including through establishing scholarship funds and educational courses in partnership with universities”.

Sounds pretty reasonable and sensible to us.

However, the angry academics claim that “the Ramsay Centre is an explicitly political-ideological enterprise” and say that “there was overwhelming opposition to UQ proceeding with a relationship with the Ramsay Centre.”

So the organisation itself has been officially “blackballed” and any discussion on western civilisation is now considered “political-ideological”?

We wonder who assesses the “political-ideological” nature of courses currently offered at UQ, which include: Gender Matters, Feminist Philosophy, and Environmental Philosophy. A cursory glance reveals other offerings including “Communication for Social Change”, “Gender and Global Politics” and “Witchcraft and Demonology”.

Still, someone at UQ must be keen to receive the funding on offer by the Ramsey Centre because late last year they sent a formal Expression of Interest and negotiations began.

It should be noted that it’s not unusual for organisations or individuals to establish a university endowment. Indeed the University’s own website states: “Donors may request that their donations or bequests be invested (or endowed) to support a particular project or initiative.”

But we guess that doesn’t apply if the particular project is western civilisation itself?

Universities exist as places of debate and free speech that further the education of students – not fiefdoms for academics hell-bent on stifling ideas and opinions they don’t agree with. Or at least they should!

At Advance Australia, we'd encourage the Chancellor and senior management at UQ to stand firm against the censorious mob-mentality of these activist academics and continue to pursue their negotiations to ensure an outcome that reflects the great western tradition of academic freedom.