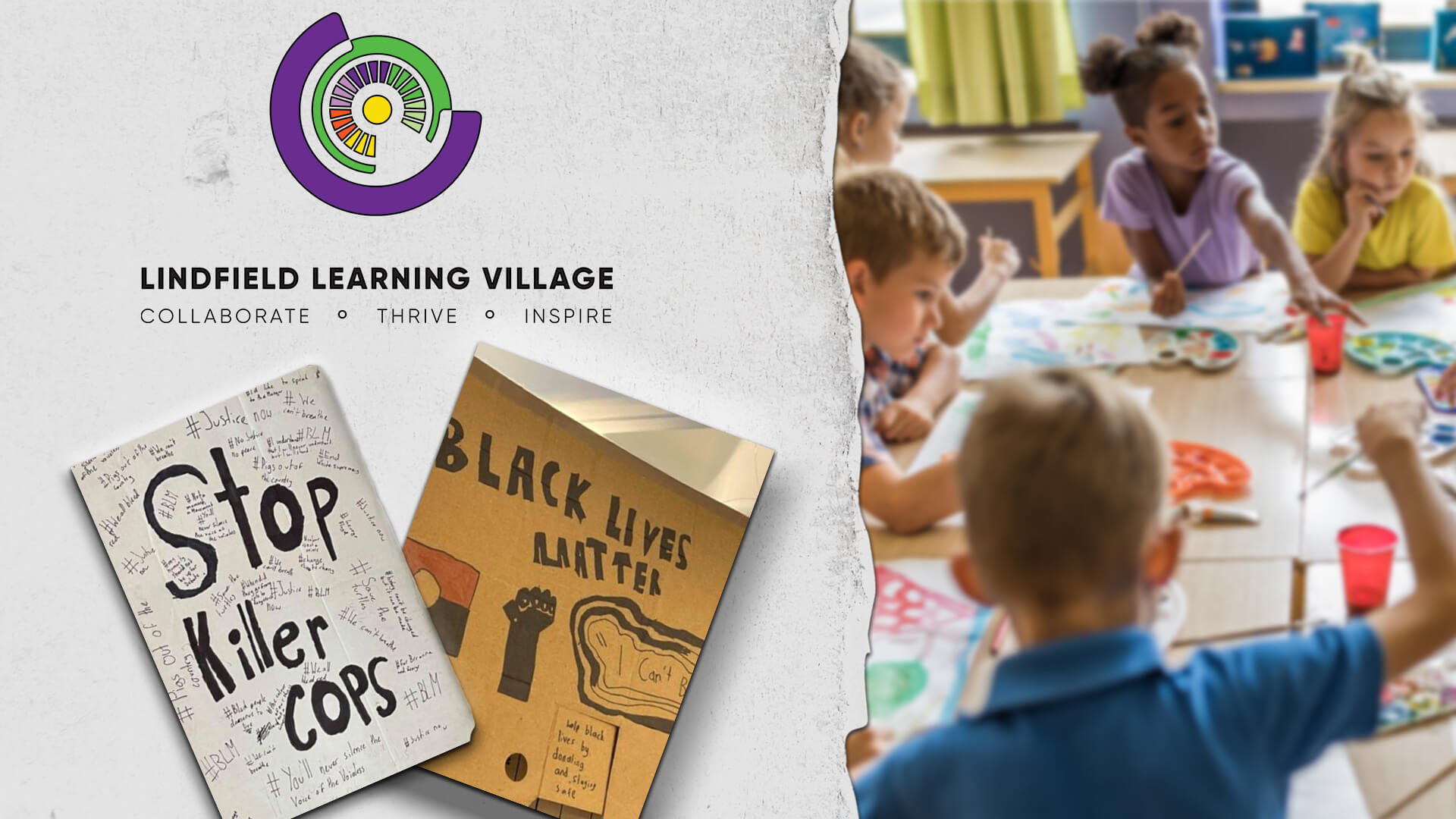 While the CCP has their future leaders, soldiers and workers studying the fundamentals of trigonometry, algebra and statistics for hours a day; Australian kids get neo-Marxist critical theory shoved down their throats without the consent of their parents.

Well, Australian 15-year-olds are 3 ½ years behind in maths literacy than 15-year-olds in the Chinese provinces of Beijing, Shanghai, Jiangsu and Zhejiang.

The quality of Australian university graduates in science, engineering, commerce and IT is suffering as a result of school leavers’ substandard maths skills.

And our impressionable young minds are being taught our police officers are killers, climate change is the biggest threat facing Australia, and white lives should be devalued to promote diversity.

Although it may seem far-fetched, this is exactly what is happening at a public school nestled in Sydney’s affluent, leafy north-shore suburb of Lindfield.

At Lindfield Learning Village, there are no uniforms or mandatory homework, and work is self-assessed by students.

A year before the school opened, the Herald reported that teaching will happen around “waterholes” or “campfires”; students will take their own “learning pathway” monitored by a “learning mentor”; and year levels won’t be based on age to encourage a sense of belonging.

And now only two and a half years after the “experimental school” opened, the Telegraph has reported there are posters in Lindfield Learning Village’s Year 5 and 6 classrooms which read:

This is an absolute disgrace.

As Police Minister David Elliot said, the teacher responsible for this outrage should be sacked and headmistress Stephanie McConnell “should be fronting the media today and explaining why taxpayers’ dollars are being spent to educate children in this manner”.

“They have completely let their student body down by indoctrinating and brainwashing them at a time when they really should be learning how to read and write.

God forbid there’s a kid there whose father or grandfather or brother is a police officer. How does the school explain that? ‘Oh, by the way, your Dad’s a pig’.

“I can’t believe we’ve got these left-wing teachers out there acting racist themselves by saying white lives don’t matter. Well, they do. Everybody matters.

“These are the same left-wing ideologues who will say every time an Australian soldier sets foot overseas, ‘it’s not our war’. Well, guess what, what’s going on in America at the moment, it’s not our war.”

Why should our taxes pay for the indoctrination of future voters in neo-Marxist critical theory even though the vast majority of Australians flat-out reject it?

The far-left knows most Australians aren’t kept up at night by concerns of runaway climate change, racist killer cops, fighting for the right of young children to change their gender without parental consent; and how most of these issues are products of Western culture’s evil structures.

They understand the revolution Lenin instigated in 1917 won’t happen in western nations where workers won’t raise up arms and rebel.

Instead, these people have resorted to what infamous neo-Marxist scholar, Antonio Gramsci, dubbed “the long march through the institutions”.

In 1915 Gramsci declared that “socialism will triumph by first capturing the culture via infiltration of schools, universities, churches and the media by transforming the consciousness of society”.

In the early 1930s, the Frankfurt School of Philosophy, which included academics including Max Horkheimer, Theodor W. Adorno and Herbert Marcuse, “revised Marxism as primarily a cultural rather than an economic movement. In place of anger at traditional capitalism, scorn was directed at the reigning values of the West.”

Now, the children of Australia are being taught that the Western justice system is evil and racist; white peoples’ lives matter less; deindustrialisation is necessary to tackle climate change; and minorities are deprived of free speech because of systemic oppression.

A clear precedent must be set that Australia’s taxpayer funded schools are for maths, reading, science and history, not political indoctrination and hatred against Western civilisation.