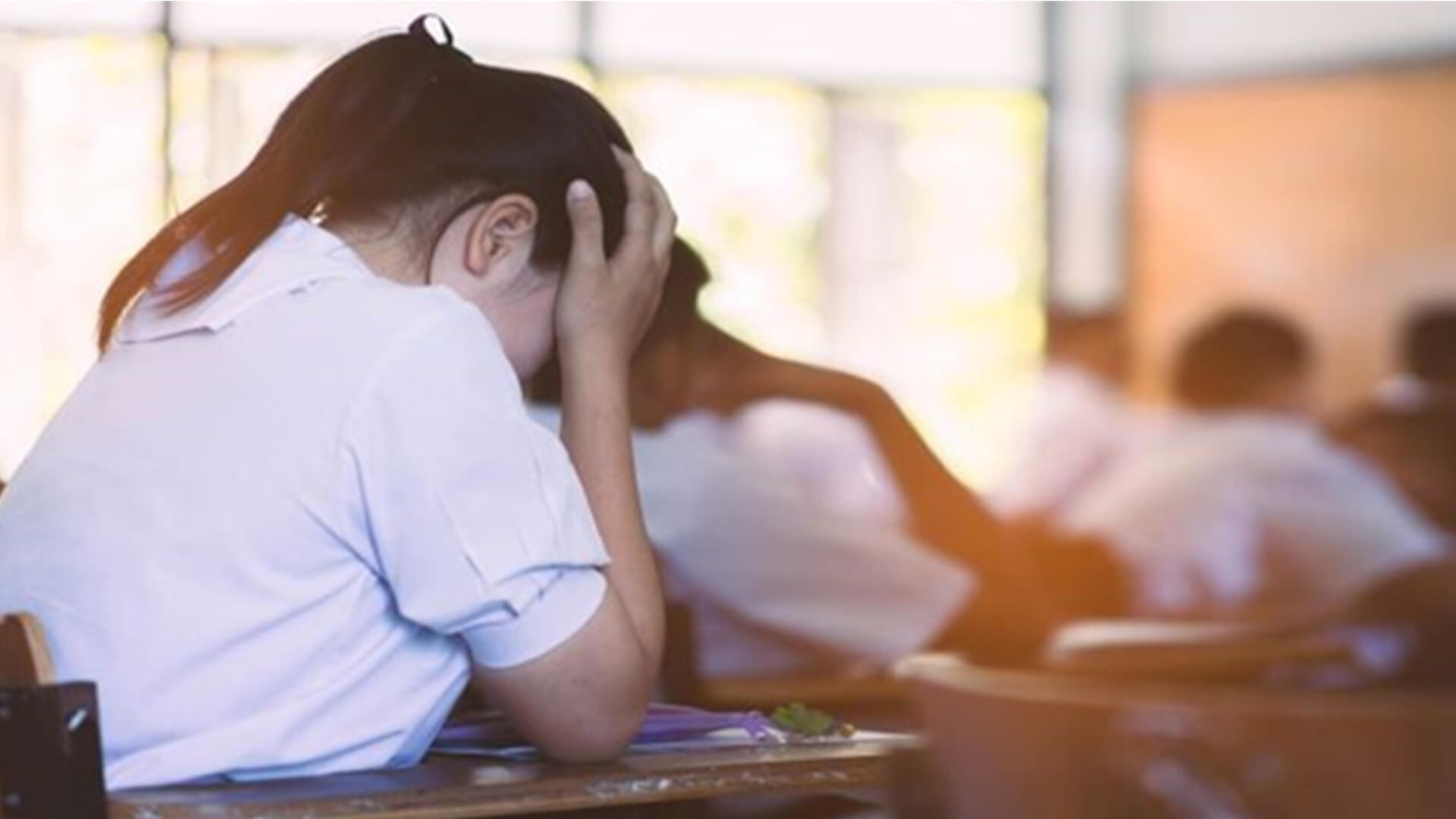 Yesterday Advance wrote about Sydney University’s new Deputy Vice-Chancellor, Annamarie Jagose, who is an expert in the “female orgasm” 🍆 and “dicktation” 🚀.

Today, we’re talking about another Sydney University academic who may be as “controversial” as Ms Jagose.

As reported by Tony Thomas for Quadrant Magazine, Dr Verlie – a self-described “white settler-Australian” – ran climate courses for five years and did her Monash PhD on climate education.

She’s followed up with peer-reviewed papers and last week, launched a whole book on the traumas of climate educators and their students.

Here are some of the quotes she provides from her climate anxious undergrad students who have – no doubt – been groomed for years to believe climate change is this country’s only existential threat:

Dr Verlie summed up the undergraduates she was entrusted to “educate” by saying:

These are our children and our future voters, Australia; and this is how they’re being taught to think at our taxpayer-funded schools and universities.

As Professor David Flint has said for years, it’s time to “take back our country”.

However, the first step should be taking back our youth from academics who have spent their entire careers scaring young, impressionable minds with climate dogma and hystericism.

Get on with it, Minister Tudge…