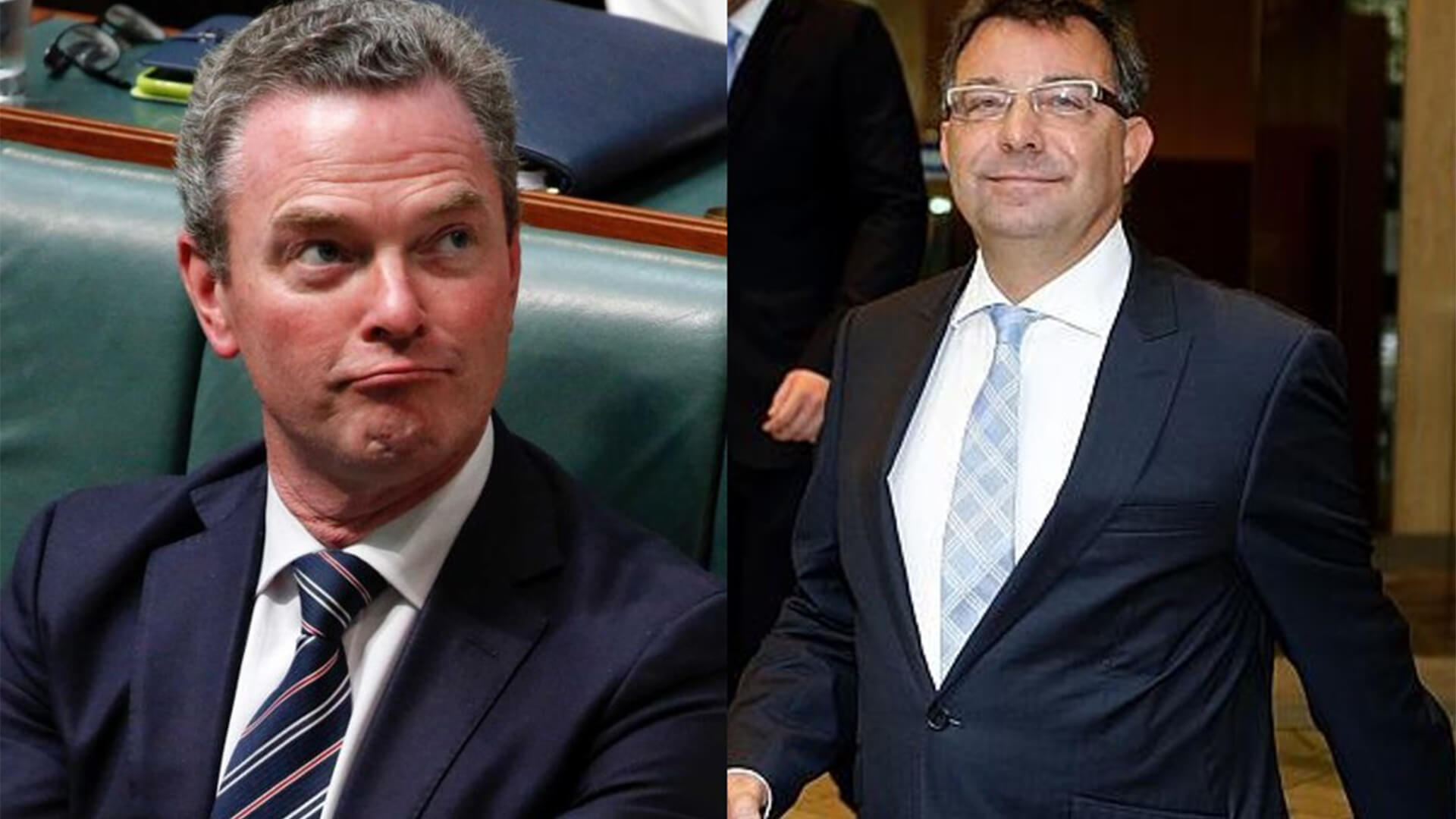 At the start of 2020, three Liberal party lobbyists – two of whom currently work for infamous “modern Liberal” powerbroker Michael Photios – started a Liberal-aligned “think-tank” designed to encourage the Coalition to commit to net zero emissions and phase out coal-fired power.

Their research papers – albeit slick, calculated, and easy on the eye – have been shallow, vague and largely dedicated to “halving emissions this decade”.

Media appearances from their foot soldiers have been boring at best and bizarre at worst with Blueprint’s Director of Research telling the ABC that “the government should be thinking about incentives” for vaccine uptake such as a “no jab, no franking credits” policy.

Even worse, the “think-tank” has come under fire after Mark Latham MLC alleged in Parliament that NSW Energy Minister Matt Kean:

“Selected someone from the Blueprint Institute to do the modelling for his NSW electricity policy that produced an outcome financially beneficial to those who own and run the Blueprint Institute. It’s… a clear conflict of interest given the substantial lobbying and business interests Mr Photios and Mr Hancock hold in renewable energy and their influence within the NSW Liberals moderates faction, of which the Honourable Matt Kean MP, Minister for Energy and Environment, is a prominent member and political beneficiary.”

Now it seems even their own staff aren’t too pleased.

As reported by the Australian Financial Review, “on Monday, the fledgling think tank was hit by news of the resignation of two academics who had lent it their precious credibility, economists Richard Holden from the University of NSW and Steven Hamilton from George Washington University. Six other advisers and employees left too, according to one former employee.”

How could a think-tank that describes itself as a place for “forward-thinkers”, “bold thinking” and “fresh thinking” see their valued staff rush for the door?

According to two sources familiar with events inside the organisation, Professor Holden and Dr Hamilton decided to leave “after being presented with plans to poll Coalition-held electorates to test attitudes towards climate change”.

More specifically, the “research team and advisers were unhappy with the design of the project, the sources said, which was the culmination of differences over a question that faces many think tanks: should they concentrate on policy or politics?”

“The research department wanted to concentrate on in-depth policy,” the AFR reported.

However, co-founders Harry Guinness, Lachlan Crombie and Ian Hancock – two of whom lobby on behalf of renewable energy companies for Michael Photios – were more interested in using the organisation “to advocate for a more interventionist climate policy” within the Coalition.

This is what Advance calls the blueprint of a think-tank run by Liberal party lobbyists.

Although the organisation was officially launched to “develop evidence-based pathways for reform”, its own researchers realised that the founders were only interested in playing factional politics.

Or in other words, raking in tax-deductible donations to poll Coalition-held electorates on attitudes to climate change with the aim of pressuring the PM to commit to a net zero deindustrialisation agenda that’ll benefit nobody but subsidy-addicted renewable energy salesmen.