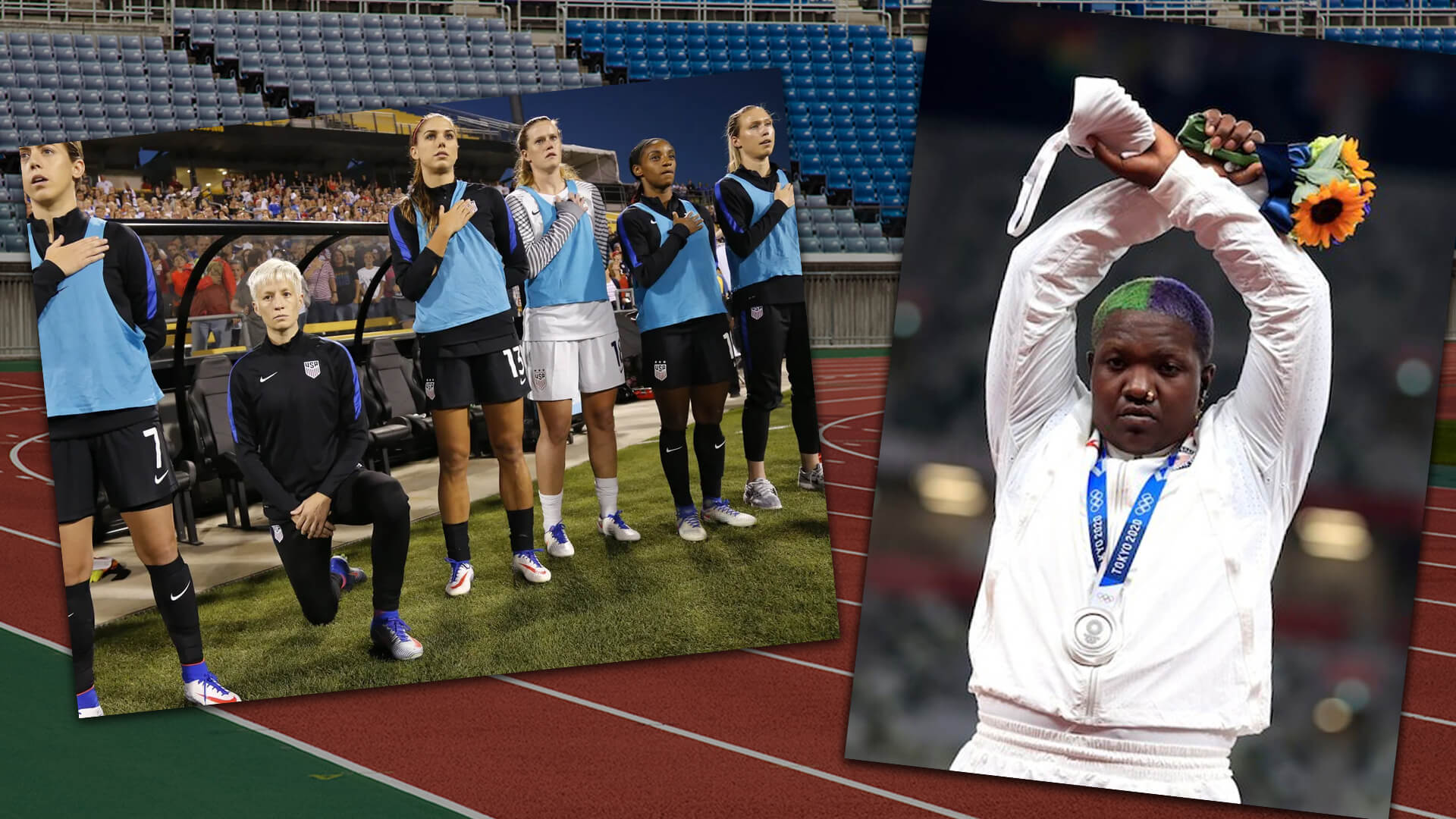 Although the Chinese Communist Party may not be topping the medal tally ladder for the 2021 Tokyo Olympics, it certainly gets the gold medal for pulling the biggest temper tantrum after Taiwan’s shock win over China in the badminton.

According to Nine Wide World of Sports, China's state media reportedly cut off the broadcasting of the medal ceremony to avoid Taiwan's “National Flag Anthem”.

After the Taiwanese gold medallists posted on Facebook saying the victory is dedicated to “my country, Taiwan”; Chinese internet users labelled the loss a “shameful day” and a “disgrace” while calling the Taiwanese “the enemy”.

Perhaps in retaliation, the CCP even encouraged two Chinese gold medallists Bao Shanju and Zhong Tianshi to wear badges featuring Mao Zedong during the medal ceremony of a later event – directly contravening the International Olympic Committee’s (IOC) ban of politics on the podium.

As Drew Pavlou wrote in response, “no athlete has spoken up for Uyghur human rights at these Games for fear of being banned and punished”.

“But meanwhile the IOC lets Chinese athletes wear Mao pins to support a dictator who killed millions. I am sick of the IOC’s hypocrisy,” Drew said.

“Mao is responsible for some of the worst catastrophes in human history, the persecution and murder of tens of millions. Completely unacceptable for Chinese athletes to promote Maoist political propaganda at the Olympic Games

“Should be a medal stripping offense!”

Advance and our 100,000+ supporters proudly acknowledge the sovereignty of Taiwan as a self-governing democracy.

We condemn the chilling threats China makes to it on an almost daily basis.

And on a slightly different note, we condemn the rank hypocrisy of the increasingly woke IOC which continues to:

Only last month did the IOC relax its charter to allow gestures like taking a knee on the field of play so athletes can promote Black Lives Matter and other radical political causes.

As a result, women's shot put silver medallist, Raven Saunders of the United States raised her arms in an X above her head in “support of racial and social justice” during her medal ceremony.

The United States women’s soccer team took a knee to show solidarity with Black Lives Matter before losing to Canada in the semi-final.

However, thankfully women’s wrestling gold medallist Tamyra Mensah-Stock of the United States did the complete opposite.

Instead of taking a knee or raising her arms in an X, Mensah-Stock told the media that she “loves representing the U.S.! I freaking love living there. I’m so happy I get to represent the U.S.A.” after winning gold.

It’s certainly interesting to see different athletes from the same country exhibit such different approaches to representing their country on the world stage.

Let’s hope more take Tamyra’s approach of thanking her country for the opportunities it has given her to refine her skills, go for gold and make her family proud – instead of spruiking shallow, 10-second gestures in solidarity with a contested political movement representative of division, violent rioting and defunding the police.