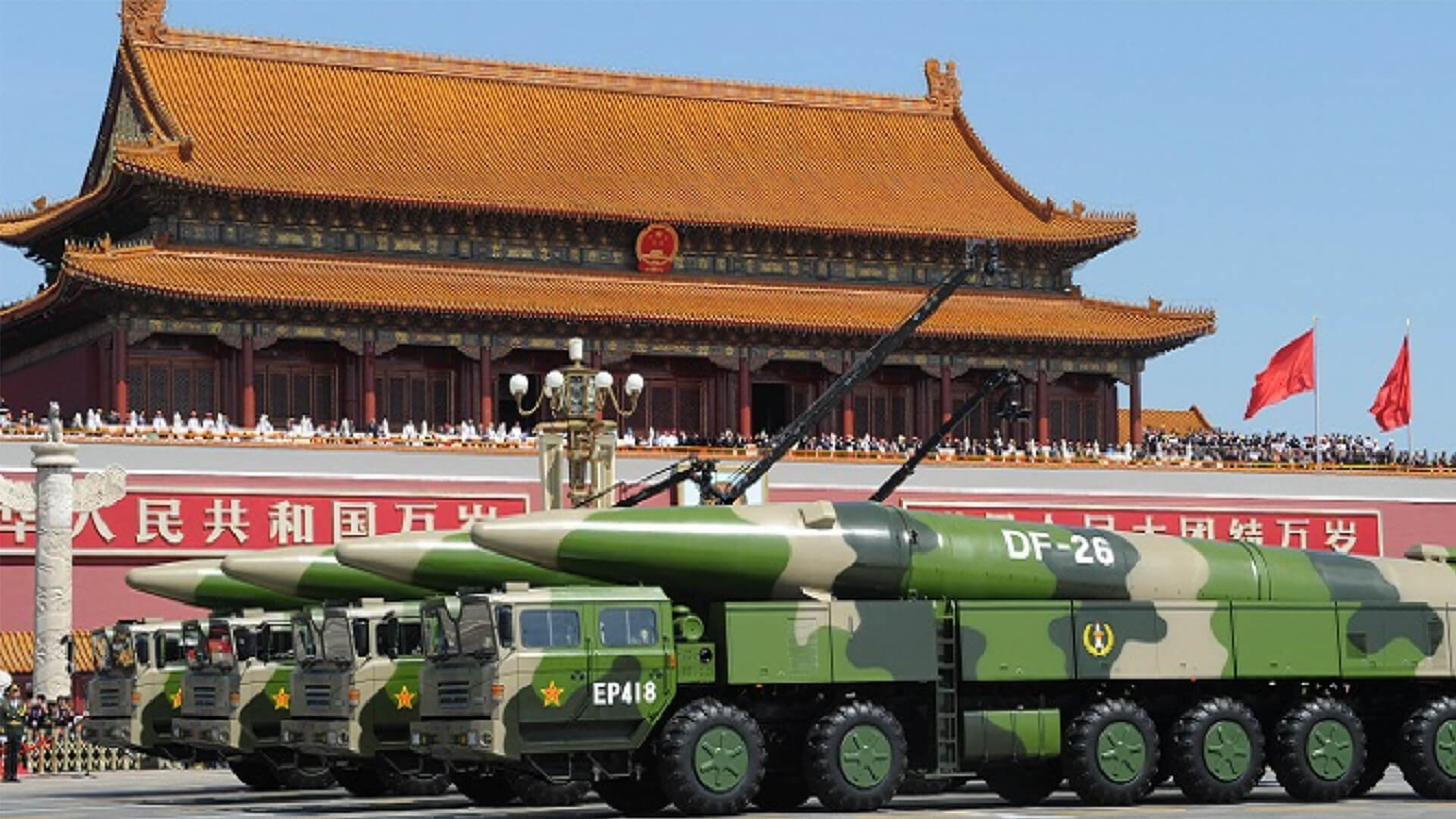 While our genius politicians send our emissions and heavy industries to China as part of the “global fight against climate change”, Xi Jinping’s People’s Liberation Army is on the move.

According to a terrifying report by the Lowy Institute, China’s long-range strike capabilities “present a grave possibility of military coercion” as they were developed “to eject the US military from the western Pacific by force, to stare it down in a crisis, or to encourage the US to step away from its current commitments”.

Such a situation would leave Australia’s utterly defenceless as “China need not attempt to invade Australia to subdue it; it may only need to establish a blockade which, with the world’s largest coast guard, 10,000-tonne ‘maritime safety’ vessels, and the most powerful navy in the region over the horizon”.

We wouldn’t have the ability to manufacture weapons and critical supplies because our industries have been rendered utterly uncompetitive under 100 per cent energy prices rises after state and federal governments refused to build new coal-fired power plants and legalise nuclear power.

Even worse, our military hardly looks promising considering we have utility helicopters with doors too narrow to provide covering fire for exiting troops, attack helicopters that can’t share tactical data with other defence platforms, battlefield airlifters that can’t fly safely into battle and diesel submarines and frigates that won’t start arriving until the mid-2030s at best.

This is while the CCP:

This is a disaster waiting to happen and Australia is running out of time to do something about it.

As Major General turned Senator Jim Molan said, “the Australian Defence Force, even after the $270 billion is put into it, is unlikely to last even a few days in a high-end conflict with China” because it “demonstrably lacks lethality, sustainability and mass”.

“A nation must be self-reliant; it must have confidence in itself and it must be strong. The government should prepare both Defence and civilian sectors, including ports, shipping, supply chains, pharmaceuticals, fuel and essential infrastructure, for a range of realistic contingencies.

“If a war does break out between the US and China, we will be subject to collateral attacks from China directly, probably by missile, cyber and blockade (attack).

An Australian Iron Dome similar to Israel’s model would be “very sensible” considering the nation “became secure after having fought any number of successful wars, with a total population of 6 million Jews and 2 million Arabs”.

So would a “nuclear industry which could translate to nuclear submarines”.

To think the “modern Liberal” establishment put Senator Andrew “conservatives should support an Indigenous Voice to Parliament” Bragg before Molan on the NSW Liberal Senate ticket at the 2019 election.

With priorities like that, one can hardly be surprised to see the perilous state Australia has found itself