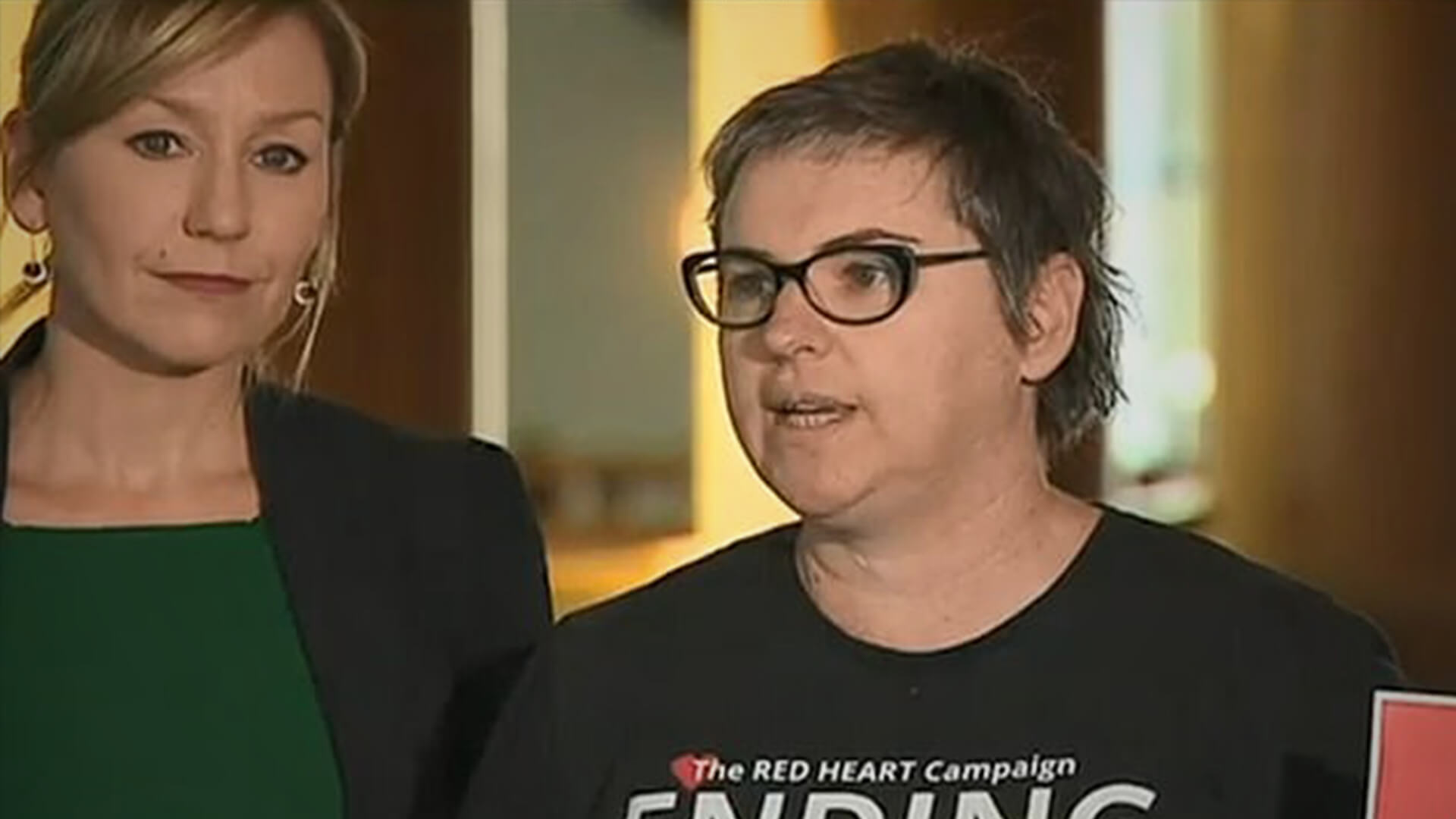 Turns out Senator Waters was thinking, “Hold my beer” – before going on national TV to accuse our brave firefighters of being wife bashers.

On Thursday Waters shared the glow of the television camera lights at Parliament House with radical feminist Sherele Moody.

"After a cataclysmic event like this, domestic violence peaks," Moody said as Waters nodded affirmatively with furrowed brow.

"Women become extremely unsafe, when generally the men return home from the fires and subject them to domestic violence."

If only this were some sort of a sick joke.

The men out there are busy battling blazes…  And you’re standing there accusing them of being wife beaters?!

The outrage from mainstream Australians was rightly swift.

But Moody’s response?  Like every true radical leftie, she just doubled down.

"There's not one Aussie whose heart isn't going out to the country's firefighters, emergency services crews and the people who live in the areas where the fires are burning," she wrote on Facebook.

"But what happens after some heroes go home? What happens when domestic violence perpetrators finish their work on the frontline of a major crisis? They abuse the women in their lives - harder than they ever have.”

It was at this point that Waters and The Greens tried to run a mile.

“We absolutely distance ourselves from the statement made by Sherele Moody that it is firefighters doing it. She does not speak for us,” Waters said.

For heaven’s sake, Senator, we have the footage of you nodding while these false and foul claims were made about our heroes – how about an apology to the brave men out there saving lives and property??

We’re not holding our breath.

Because in the Greens’ parallel universe, Australia’s coal and cows cause climate change which causes fires which cause firies to go home and take it out on the missus.