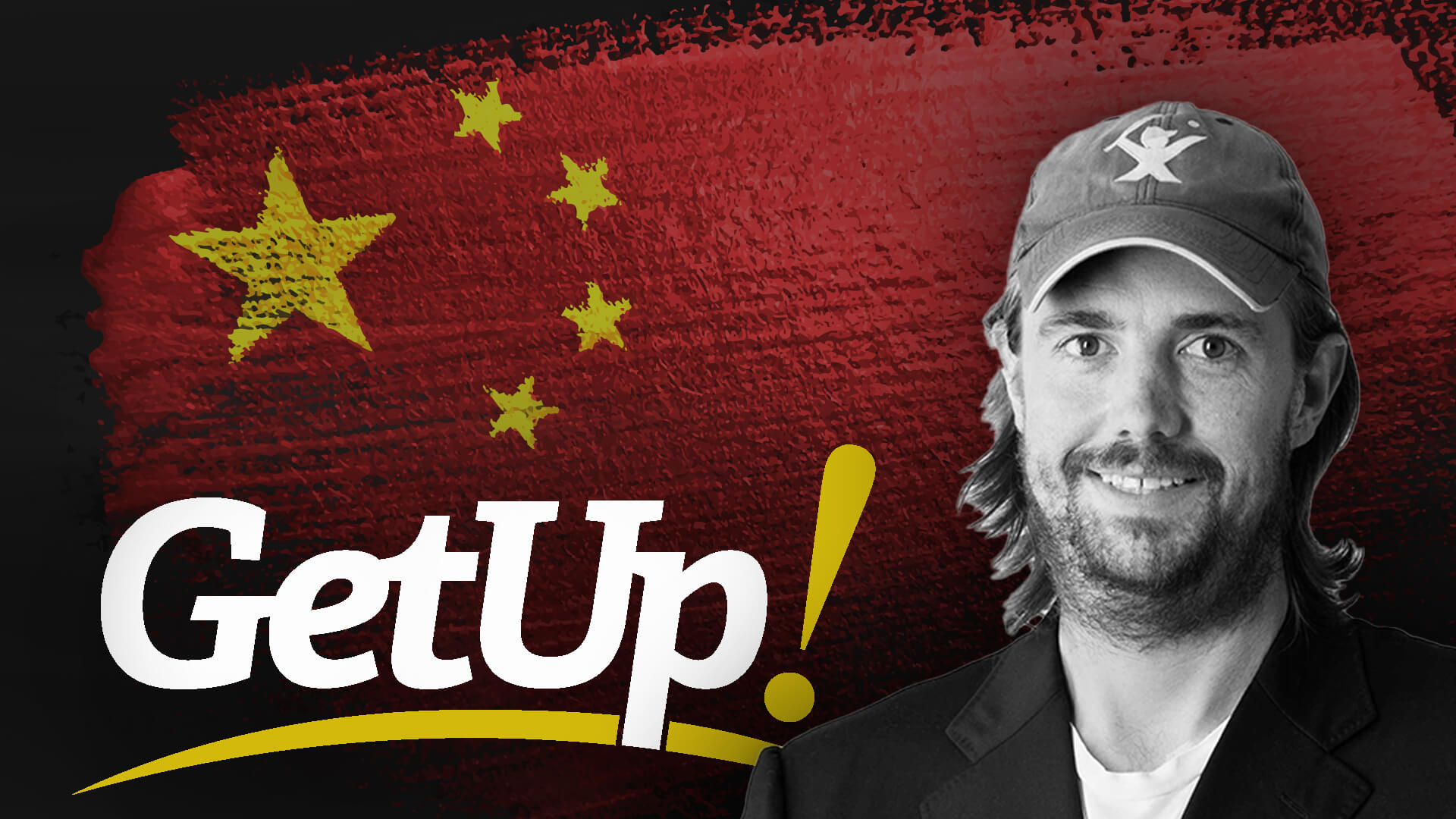 GetUp boasted that ‘China will cut carbon emissions to zero by 2060’ and demanded Prime Minister Scott Morrison ‘get on with it’ as ‘the rest of the planet is stepping up.’

Cannon-Brookes expressed similar sentiments, declaring on the ABC’s Q and A program that ‘China will get out of importing coal and importing gas and other things over the next – they’ve said 40 years, but for coal its in the next 20 years.’

It is very difficult to trust GetUp and Cannon-Brookes.

How China could genuinely be ‘decarbonising’ when it has a pipeline of 147GW of coal plants either under construction or suspended but likely to be revived (a figure accounting for all existing coal plants in the EU combined) is beyond anyone confined to rationality and truth.

And when you take into account the fact that China is helping finance 25 per cent of all the new coal projects in the rest of the world (including in South Africa, Pakistan and Bangladesh), one can conclude that the Chinese are backing far more than half of all global coal power capacity under development.

However, we do know who does lie.

And so does Chris Patten - a Minister in the Thatcher government, the last British Governor of Hong Kong, former EU commissioner for external affairs and Chancellor of Oxford University.

Patten wrote this week that ‘when I was Governor of Hong Kong, one of my noisiest critics was Sir Percy Cradock, a former British ambassador to China’ who ‘always argued that China would never break its solemn promises to guarantee Hong Kong’s high degree of autonomy and way of life for 50 years after the return of the city from British to Chinese sovereignty in 1997.’

Sir Cradock once said that although China’s leaders may be ‘thuggish dictators,’ they are also ‘men of their word’ who could be ‘trusted to do what they promise.’

How’s this working out for Hong Kong?

Well a recent study released by the Australian Strategic Policy Institute found that China has built 380 internment camps in Xinjiang, including 14 still under construction to lock up as many as 1.5 million Uyghur Muslims and put them to work on forced labour assignments.

And when challenged by the West on the situation, the Foreign Ministry simply accuses the United States and its allies of ‘hyping up so called force labour’ to ‘meddle in China’s internal affairs and seek selfish, political gains by playing the China card.’

It is entirely predictable that the Foreign Ministry argues that ‘forced labour is a lie’ considering the Australian Strategic Policy Institute asserts that:

‘in factories across China, many Uyghur workers lead a harsh, segregated life under so-called ‘military-style management’. Outside work hours, they attend factory-organised Mandarin language classes, participate in ‘patriotic education’, and are prevented from practising their religion.  They have little freedom of movement and live in carefully guarded dormitories, isolated from their families and children back in Xinjiang. The Chinese authorities and factory bosses manage Uyghur workers by ‘tracking’ them both physically and electronically. In some cases, local governments in Xinjiang send Chinese Communist Party (CCP) cadres to simultaneously surveil workers’ families back home in Xinjiang— a reminder to workers that any misbehaviour in the factory will have immediate consequences for their loved ones and further evidence that their participation in the program is far from voluntary.’

This hardly scratches the surface.

Not only has the Chinese regime demolished an estimated 8,500 mosques across Xinjiang since 2017 (which we can see via satellite imagery), but it has been harvesting the organs of ethnic minorities such as the Falun Gong according to Sir Geoffrey Nice QC.

The lies continued with COVID-19.

Renowned international human rights lawyer, Professor Patrick Mendes pointed out that China ‘suppressed, falsified and obfuscated data and repressed advance warnings about COVID19 as early as December’ – even though it was obliged under International Health Regulations to collect and report information on any new public-health emergency to the WHO within 24 hours.

Or you could go back to 2015, when Xi Jinping assured President Obama that China was not pursuing militarisation in and around the Spratly Islands in the South China Sea – a claim utterly discredited by satellite imagery released by the Centre for Strategic and International Studies only months later showing that the Chinese military has deployed large batteries of anti-aircraft guns on the island.

As Patten wrote, ‘at the same time, the Chinese navy has rammed and sunk Vietnamese fishing vessels in these waters and tested new anti-aircraft missiles there.’

Most egregious however is the way in which the people of Hong Kong have been so categorically betrayed by the Chinese regime.

Although China promised that Hong Kong would enjoy its liberties until 2047, Article 38 of the National Security Law passed this year ‘gives the authorities to do whatever they want—charge anyone for almost anything; have a jury or a trial by judge; hold trials in public or in secret; and use Hong Kong law or mainland law’ according to Sophine Richardson, China director at Human Rights Watch.

This is the sort of regime GetUp and Mike Cannon-Brookes trust to cut its carbon emissions to zero by 2060.

A regime that has time and time again been caught out unashamedly lying, obfuscating and deflecting any accusation that has even the slightest potential to undermine the Party’s stronghold on its subjects.

What is most interesting however is how quiet GetUp and Mike Cannon-Brookes have been about the atrocities committed under Xi Jinping.

Perhaps its just that they care more about carbon dioxide than they care about the oppression of the Uyghurs, Falun Gong, Christians, human rights lawyers and the people of Hong Kong.

Perhaps they see carbon emissions as more of a threat to global security than the militarisation of the South China Sea.

Or maybe they are just not interested in what is right and wrong, but rather about what most benefits their respective agendas.