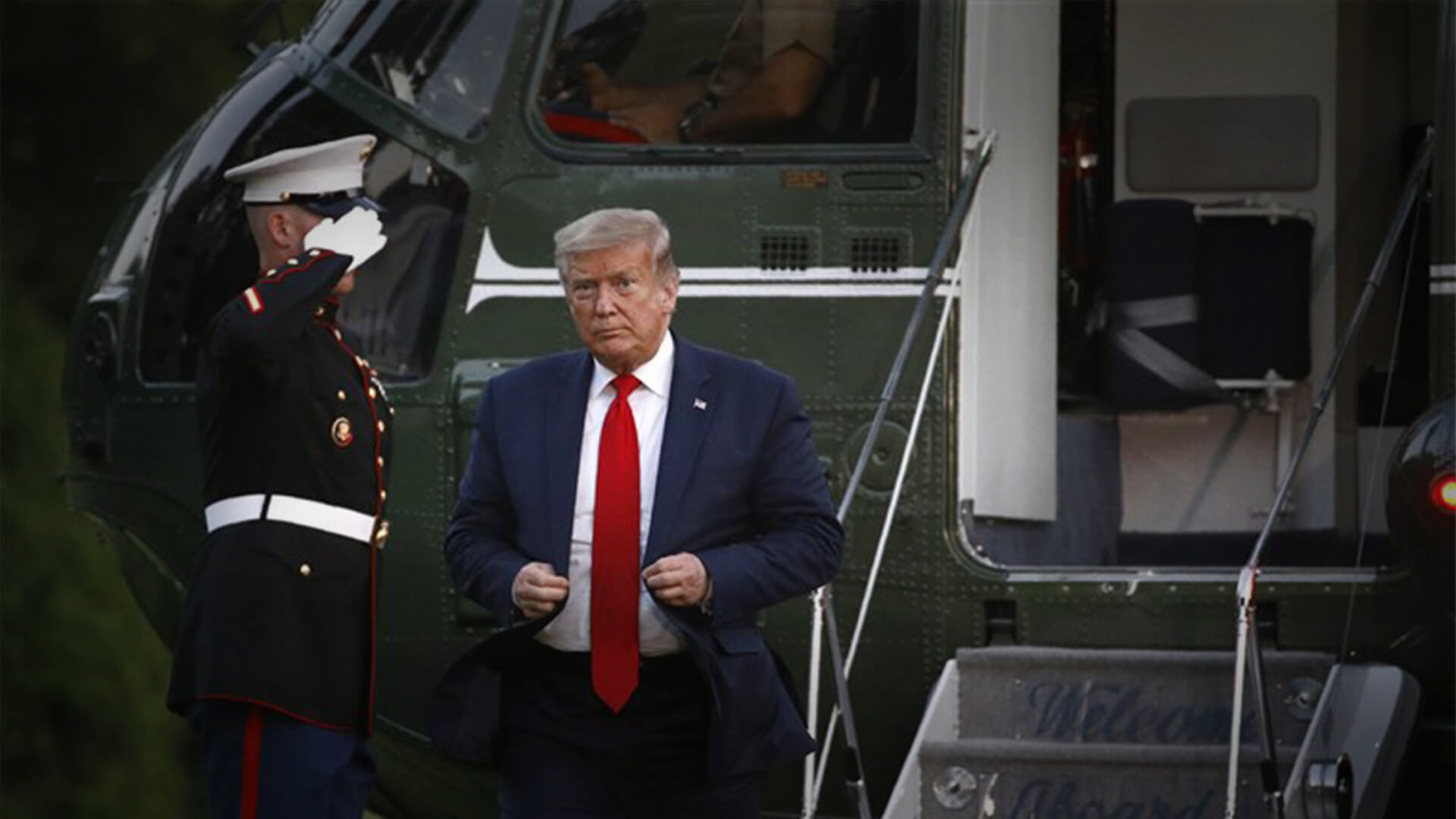 The left are beside themselves.

American President Donald Trump has bounced back from the China virus with the fury of God’s own thunder, and they just can’t deal.

Indeed listening to the mainstream media, you’d think Trump is a real jerk for surviving.

In an outrageous testament to how disgustingly grotesque mainstream media has become in its overt opposition to anyone but its own, CNN is still openly rooting for the leader of the free world to die.

An everyday person would say that Trump’s getting into a secure vehicle to say thank you to the supporters who were standing outside of the hospital for many hours, and even days, to pay their respect to their President was a beautiful gesture from a grateful leader.

Not the lamestream media – according them, it was narcissistic and all for show, putting lives at risk.

An everyday person would say that flying back to the White House just 72 hours after being admitted to hospital was admirable: depictive of his tenacity and determination to show strength to the American people.

Not the lefty media – they say he’s too sick and should never have left.

The leftists even want Walter Reed Hospital closed down – because Trump went there and failed to die.  Apparently the hospital’s reputation is now in tatters…  Having had Trump leave alive.

It would almost be comedic if they weren’t so serious.

It’s as if the leftists wishing Trump dead have no idea that in the event their dreams came true, Trump’s Vice President – renowned Christian conservative Mike Pence – would take over.

Yesterday President Trump flew back to the White House just 72 hours after being admitted to hospital with China virus.

In an epic ‘suck it’ to the lefty media and haters who’d wished himself and his wife dead, the president stood in front of the American flags on the balcony, staring down the camera lenses and giving two thumbs up.

To their great chagrin, Trump says he feels better than he did 20 years ago and is urging America not to let the virus dominate their lives.

It’s the liberal elites’ worst nightmare.  The Democrats are desperate to keep Americans fearful – their whole campaign relies on it.

Democratic presidential nominee Joe Biden said “It was embarrassing for the nation” that Trump had got the virus.

What’s really embarrassing is that even on his worst day Trump looks healthier and livelier than Biden on his best day.

The left can’t escape the simple fact that Trump with China virus is still far more effective than their entire media and political class put together.

The saga has once again laid bare the left’s modus operandi: spewing abject hatred on those they disagree with – even unto wishing them dead.

In this instance, it’s backfired spectacularly with the left’s vitriolic outpouring causing undecided voters to rally in support of their president.

In the words of Australia’s own Miranda Devine who’s currently based in the States:

You see it in enthusiasm for the President outside Walter Reed Hospital. You see it in Registrations, from Florida to Pennsylvania and West Virginia, where Republicans are outstripping Democrats by 2 to 1. If the President bounces back onto the campaign trail, he will be an invincible hero, who not only survived every dirty trick the Democrats threw at him, but the Chinese virus as well. He will show America we no longer have to be afraid.

Of course, Divine was promptly spammed with anti-Trump abuse by thousands of lefties –which, these days, is an almost foolproof sign you’re spot on.

With the American election less than a month away, the only thing obvious about this presidential race is that this election result will have long lasting effects around the world for many years to come.