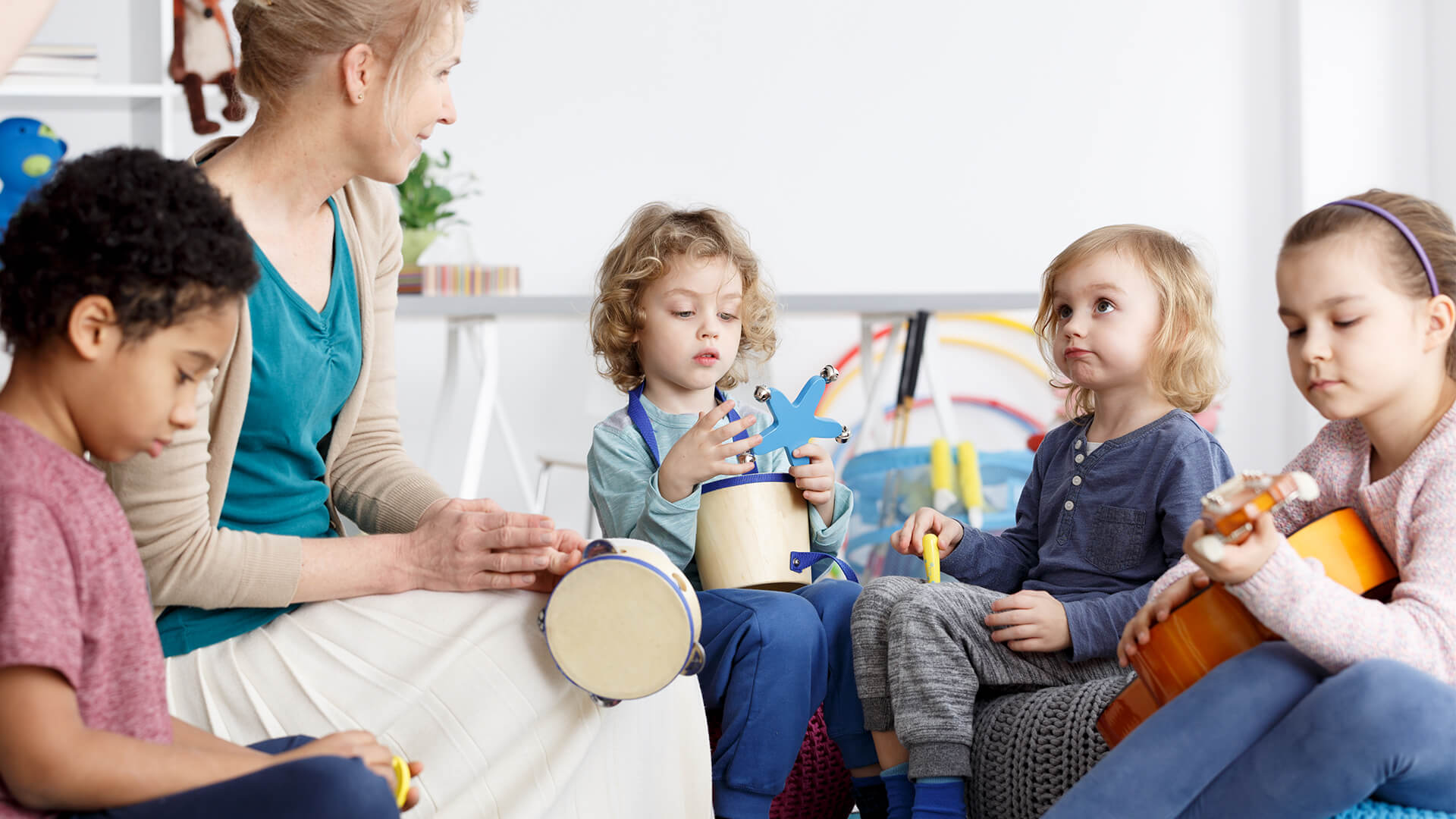 But 10 year-old Queenslander Max wasn’t having a bar of it.

“Why would I want to dress like a hippy? Hippies just sit around all day doing nothing.”

Someone nominate that kid for Australian of the year already.

“Max has come home a few times over the last couple of months a bit concerned about some of the green ideologies being pushed on him.”

“I called the Bilambil school principal and told him if they want to teach kids about environmental awareness, teach them something practical such as good agricultural practices and land management in farming.

“Get the kids to dress up as farmers, not hippies.”

He’s now on the hunt for a new school.

In an attempt to justify the use of state education to baptize kids into the climate change cult, a NSW Education spokesman helpfully waded in.

Students were studying ‘the theme of change,’ he said, including ‘the survival of living things, animal and plant-farming processes and ‘different views of how to manage places and environments’.

Whether even he knew what he was saying, we’ll never know.

“No political content has been taught,” spoke the spokesperson, feigning oblivion to the obvious.

No one is as easily indoctrinated as children.

And no one is as adept at indoctrinating them in the name of education as the left.

Last week the 12 year-old skyrocketed to international fame when a photo of her lone climate strike went viral.

"Everybody loves coal and gas, and people hate the idea that they're going to have to stop,” she said, cluelessly championing an economic crisis to rival the Great Depression.

Her local economy relies on hundreds of nearby coal seam gas wells, multiple coal mines, and gas and coal-fired power stations – but hey whatever.

Teaching kids we’re a disease affecting our planet is working a treat for the left.

Their climate change child soldiers skip school to demonise all the stupid adults selfishly flushing the world down the toilet…  And the world applauds.

Poor Max – if only he were a leftie, he’d be a poster child by now.