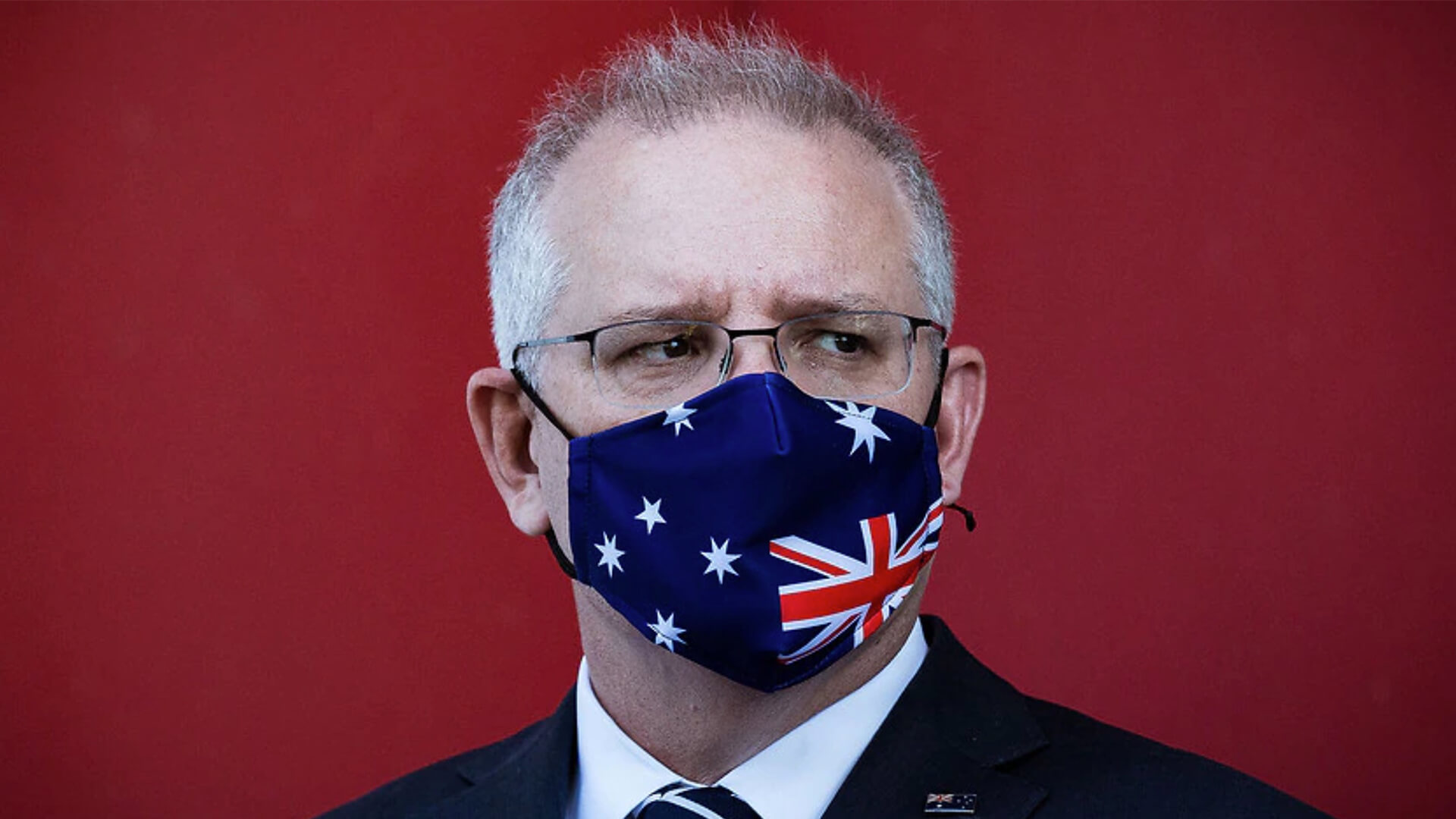 The march toward net zero emissions in Australia continues everyday thanks to the relentless activism of our politicians, bureaucrats and “woke” corporates.

During the last week alone:

In the 2019 federal election, Australians voted against net zero emissions. We voted to support Australia’s coal mining industry. Most of all however, we never voted for our banking regulator to demand banks dump clients who reject green propaganda.

What’s the point of democracy if our politicians ignore the mandates they receive at elections, only to cave to the selfish political demands of Australia’s corporate boards, bureaucrats and activists?

We may as well hand the keys to Parliament House over to the paper-pushers at APRA; the same people who are lobbying Australia’s banks to help clients improve their climate risk-profile, and charge higher fees or dump those who fail to comply with the green agenda.

Not only is all this an affront to basic consumer rights, but it’s now a serious national security threat – especially considering all four big banks are now committed to “exiting” coal investments by 2030 and reaching net zero emissions as soon as possible.

For example, why should the big four banks receive billions in direct and indirect subsidies whenever a recession threatens their poorly diversified balance sheets comprised largely of mortgages, while they condemn Australia’s energy security and second largest export industry to obliteration?

What patriot or environmentalist wants Australia’s coal industry to rely on finance from overseas and/or be replaced by Indonesia’s booming mines which export low-energy, high-emissions coal full of sulphur and ash?

Or has this mob simply ploughed so much of their capital into “clean energy” that they don’t want competition from the world’s most affordable and reliable energy source?

The questions for the bankers don’t end there.

Will APRA force ANZ, Westpac, Commonwealth Bank and NAB to stop doing business with the Chinese until they shut down their hundreds of coal-fired power plants and mines which are undoubtedly damaging the environment?

Is the big end of town going to put their money where their mouth is and finance the establishment of a domestic solar panel manufacturing industry, considering 90 per cent of solar panels are made in Chinese factories powered largely by coal-fired power plants often using Aussie coal?

How about some cheap credit for the digging of wind turbine landfills where thousands of non-degradable fiberglass blades - some the size of a Boeing 747 wing - go to rest for their almost-eternal life underground?

Who’s so gullible they believe this rubbish is “green”, “sustainable” or “environmentally friendly”?

Any observant follower of western politics in the last decade knows the green agenda has nothing to do with conservation.

Instead, it’s about corporate rent-seeking.

Who wouldn’t want to own a wind turbine in Australia when it earns $600,000 a year in taxpayer subsidies even though they only run at 40 per cent capacity?

Expensive, unreliable energy is the dream of any globalist as it results in deindustrialised economies dependent upon international supply chains and regulation at the global level.

Prime Minister Scott Morrison needs to get his act together and push back against this unAustralian rubbish.

His base saw through it at the last election; and if he continues down the same path he’s currently on, his base will see through him at the next.