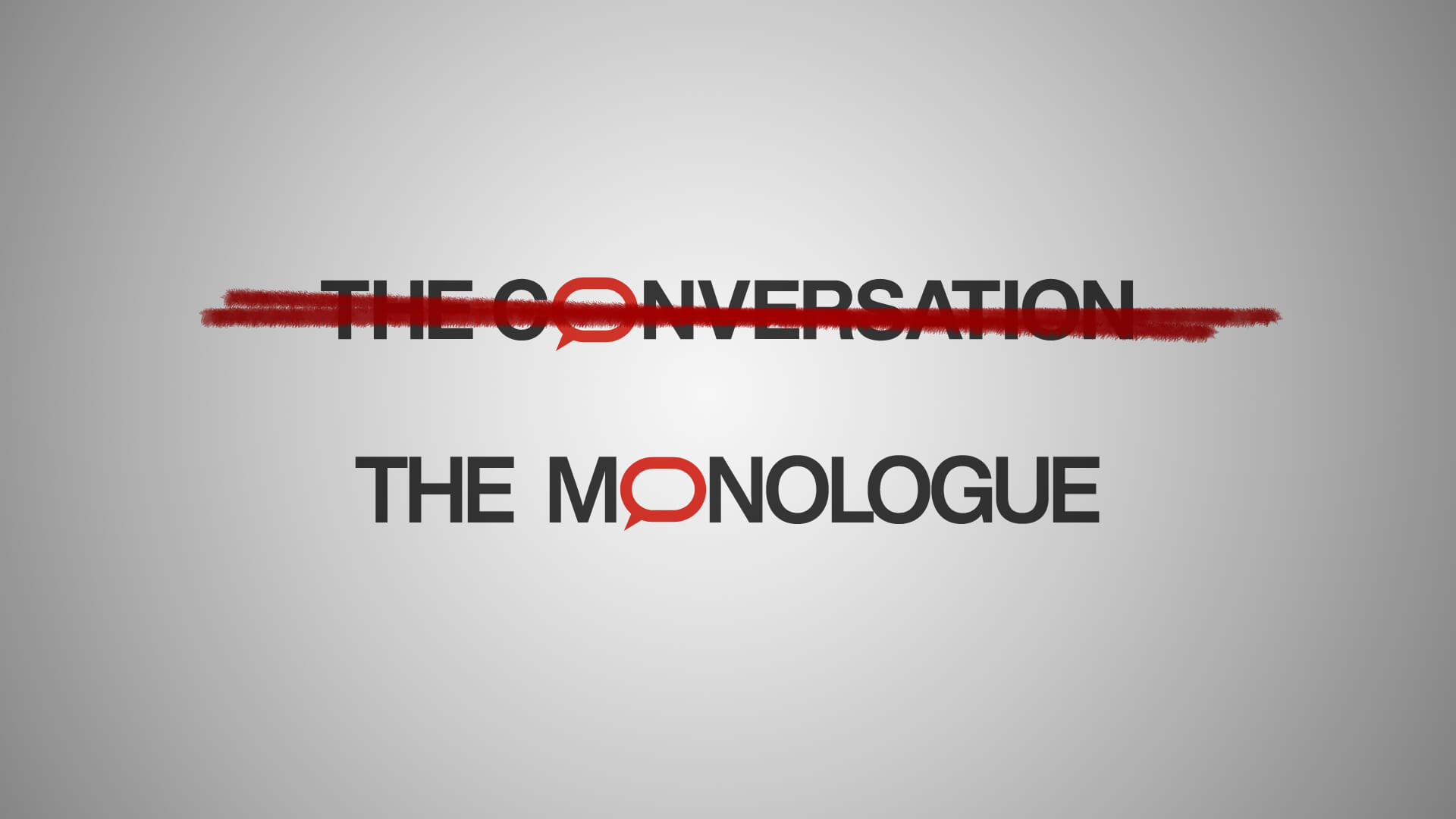 “the editorial team in Australia is implementing a zero-tolerance approach to moderating climate change deniers, and sceptics. Not only will we be removing their comments, we’ll be locking their accounts.”

This is awkward given The Conversation’s bold byline is, “Academic rigour”.

Exactly how they intend to exercise said rigour while launching an assault on free speech and banning scepticism is anyone’s guess.

But importantly, who is the almighty arbiter?

In the words of National Affairs editor Chris Kenny:

What level of divergence will be allowed on the extent of human influence in climate change, the balance of costs and benefits in climactic changes or the myriad policy responses that might or might not have an impact on climate forces?

A “zero-tolerance approach” doesn’t give the impression of much wiggle room.

“Once upon a time, we might have viewed climate sceptics as merely frustrating,” says Ketchel.

But now he’s had a gutful of the numskulls.

“Climate change deniers, and those shamelessly peddling pseudoscience and misinformation, are perpetuating ideas that will ultimately destroy the planet. As a publisher, giving them a voice on our site contributes to a stalled public discourse,” he says.

Mate, that’s…  Not a conversation.

Essentially The Conversation, “sourced from the academic and research community”, would prefer no discourse at all than the “stalled” kind involving battles of ideas and scientific debates borne of rigorous scepticism.

“We believe in open access and the free-flow of information,” reads the ‘Who are we’ page of the site.

If you have doubts about whether human-induced carbon dioxide is creating a climate emergency, The Conversation deems you “dangerous” and says you “don’t deserve a place on our site”.

So much for free speech.

Who knows what topic dear to the left’s heart will be next – what issues will be declared off limits, which citizens deems “dangerous” and de-platformed.