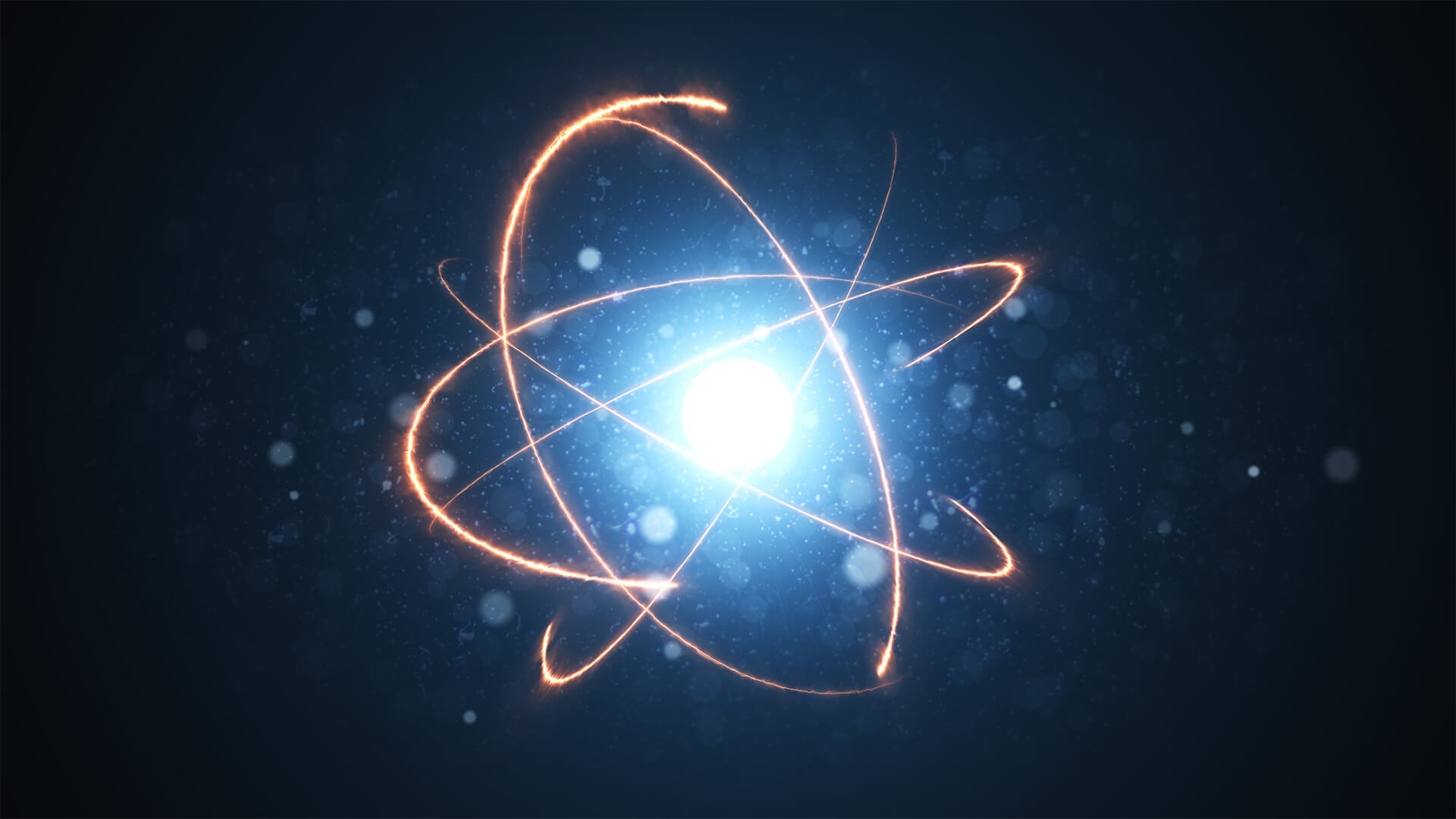 Nuclear power is the only proven generation technology offering solutions on all three fronts of the energy trilemma: security and reliability, affordability, and environmental sustainability for Australia’s National Electricity Market.

Used by over half the world’s population, nuclear power supplies 10% of the world’s electricity safely, reliably, cleanly and economically.

But while 30 other nations enjoy the benefits, Australia bears the embarrassment of being the only G20 country where nuclear power is banned by Federal law.

And to make matters even less sensical, Australia boasts the largest uranium deposits in the world...  Uranium, of course, being the nuclear fuel used to generate electricity in nuclear power stations.

But much like our coal, our governments just seem to love sending our uranium overseas –exporting it to contribute to international power generation while Australia misses out on the best power money can buy.

What is going on?

Our mates in the US know a good thing when they see it.  Nuclear energy has served as America’s faithful work horse for six decades; supplying a fifth of America’s power each year since 1990.

You’d think, given how hellbent our governments seem on doing away with coal-fired power, they ought to be looking at the next best thing…  And surely that’s nuclear – not more unreliable, expensive renewables propped up by massive subsidies that trash our electricity grid.

Talk about bang for buck!

Doubtless these are some of the many reasons why the prospect of nuclear power in Australia has been a topic of public debate since the 1950s.

But in 1998 the Howard Government banned nuclear power...  Not that we had any to ban – they just banned the prospect.

“The object of this Act is to protect the health and safety of people, and to protect the environment, from the harmful effects of radiation,” reads the Australian Radiation Protection and Nuclear Safety Act 1998.

However clearly the Howard government did an about-face some years later – in 2006 they commissioned an inquiry into the future feasibility of nuclear power generation in Australia.

The report – known as the Switkowski report after its author – is still the most comprehensive report our government has ever done on nuclear.

Switkowski said he did not think renewable power sources such as wind could contribute much to Australia's baseload power needs.

Don’t we know it – coal is king, renewables are undesirables.

But there is still a small ray of hope for nuclear in Australia.

Good to know it’s not completely out of the question.

But last month the government’s new draft plan for our energy was all about gas, gas and more gas…  Despite the fact it costs 10 times more than brown coal…  And more than double black coal.

What a shame Australia’s still talking about talking about nuclear power…  When, had we heeded Switkowski’s advice in 2006, we’d be enjoying the benefits by now.