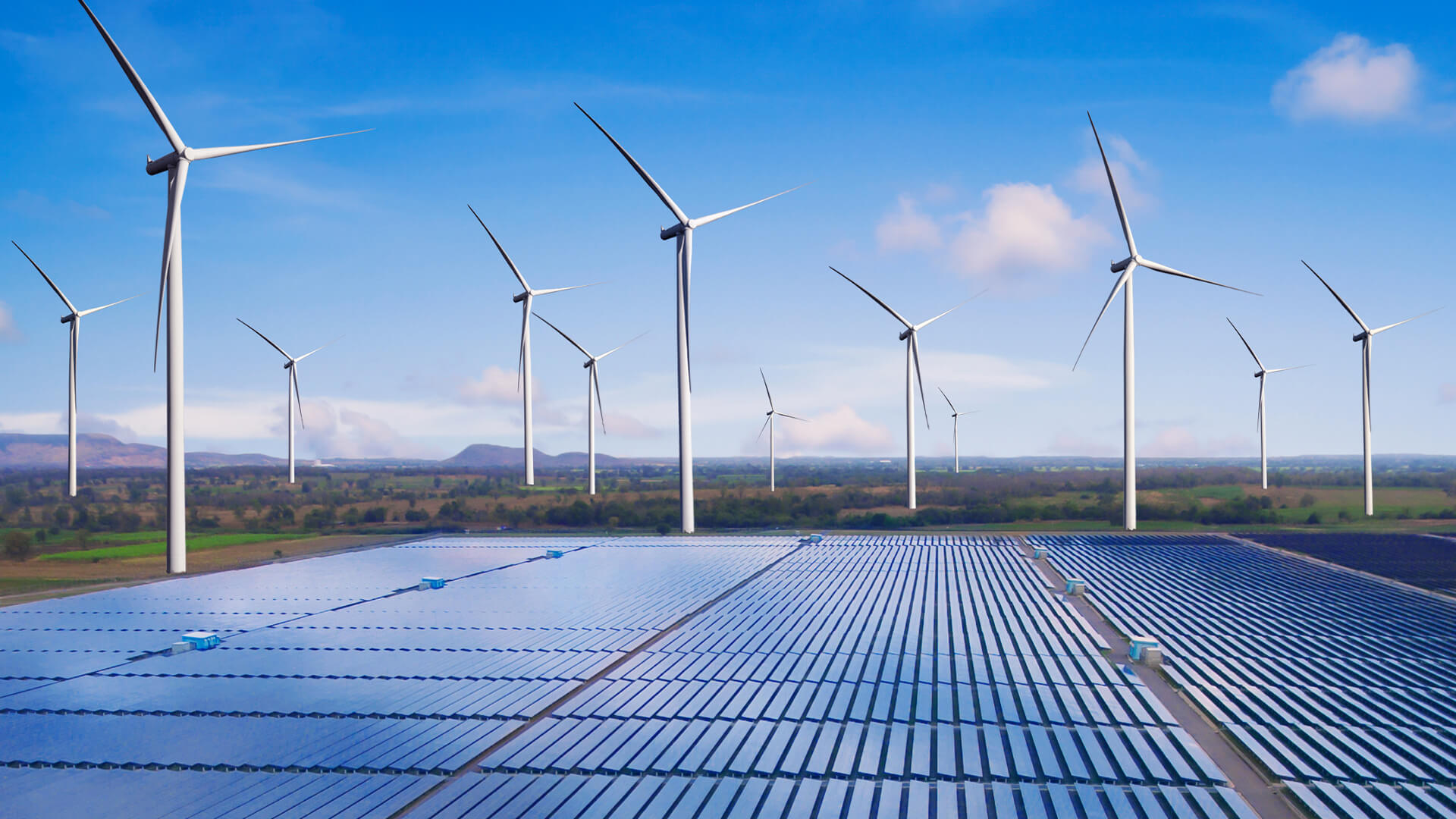 According to economist Alan Moran, Australian taxpayers are spending approximately $13 billion per year trying to get rid of coal and trying to interject renewable energy in the electricity market.

Moran says each Aussie household is paying $1,300 each year for the renewables fantasy.

This is over six times more than the $200 a recent ABC poll showed Aussies were willing to spend on the venture each year.

And a far, far cry from the $90 per year (about 6.5% of the average bill) the Australian Energy Market Commission conveniently claims is the cost of environmental policies on the consumer.

Moran says that once you factor in the effect renewables have on the market, as well as the government loans and subsidies, among other costs, the real figure is more like 39% per cent of your electricity bill

We’re told renewables are the future – our future – whether we like it or not.

Whether you agree with the climate alarmists or not, you can bet your bottom dollar you’re being made to pay for the expensive, unreliable energy renewables generate.

And it’s not just households that are made to suffer.

As Moran points out, Australian industries depend upon competitively priced energy.

In the words of coal champion, Senator Matthew Canavan:  “Renewable energy [are] unsuitable to support manufacturing jobs. Renewables are the dole bludgers of the energy system, they only turn up to work when they want to.”

Moran points to America having renounced the notion of renewables as a whole.

Can we please do the same here?

States that are still transitioning away from ‘planet-warming fossil fuels’ are only serving as perfect examples of why it’s a bad idea.

This month California, which boasts 30% renewable energy, experienced disastrous outages; unable to supply enough power in the hot and windless weather, they had rolling blackouts.

Yet here’s these climate change activists in America are demanding the plants be shutdown ASAP despite the simple fact they’re still needed for a few more years to help facilitate the transition to ‘100% clean energy’.

Of course the endgame is to bring down global warming, but given Australia is responsible for only a measly 1.3% of global emissions Moran says “doing our bit” is “insignificant”.

The results of our expensive efforts? “Virtually nothing” he says.

Especially while the developing world – countries like China and India, the mass producers of global emissions – will never make their energy costs more expensive in the name of ‘saving the planet’.

While here in Australia…

Every year we’re spending $13 billion in trying to get rid of coal and trying to inject renewable energy in a system which is actually inherently making it much more expensive.

Thirteen billion dollars is a huge albatross around the neck of the Australian public and Australian economy.