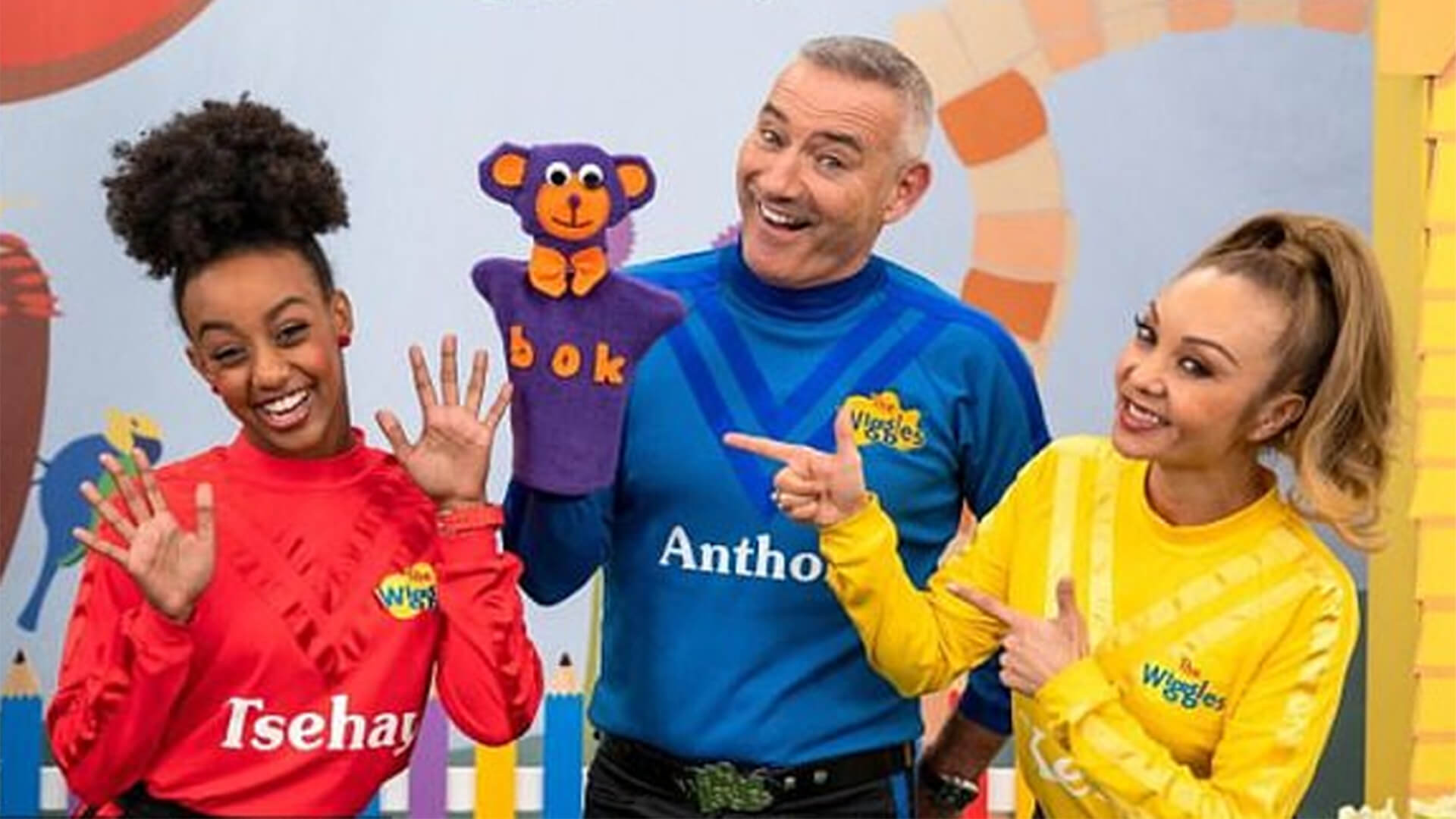 Activists with fringe views on everything from history to gender are polluting the impressionable young minds of our children and many don’t even know it’s happening.

Just look at the recent hijacking of children’s television show, The Wiggles.

Even though millions of Australians either grew up or raised our children watching The Wiggles and their brilliant family-friendly tunes such as “Fruit Salad – Yummy, Yummy”, it now appears gender politics has gotten in the way of the fun.

In a vain attempt to “inspire a diverse audience with its gender-balanced and diverse cast” and ensure children around the world “see themselves reflected on the screen”, The Wiggles have just introduced a “non-binary” unicorn named Shirley Shawn.

According to “Wigglepedia”, Shirley Shawn – who was “assigned female at birth” before transitioning to non-binary - “loves to eat rainbow-coloured veggies and apples”.

Shirley wears a cone-shaped hat that just happens to use a colour scheme resembling the “transgender flag”.

While longest continuing member of the band, Blue Wiggle Anthony Field revealed his sycophancy to the radical gender ideologues who want to influence our children by saying:

“The Wiggles were created during a time when early childhood educational concepts were the focus. As society has evolved, we have embraced the need for diversity and inclusiveness and want children all over the world to see themselves reflected on the screen.

“It's so important that The Wiggles continue to evolve along with our society. This is the first step towards shaping The Wiggles for the next 30 years, taking us in a direction that truly represents and serves our community more inclusively.

“We are excited for the next chapter in The Wiggles' history which will start with Fruit Salad TV and continue on with our other content and our live shows. We can't wait to introduce our amazing new line-up of incredibly talented performers to children in Australia and around the world.

“I'd been thinking about it for the last couple of years and there's no better time than now. Morally we have to do this ... I looked around the world and I thought we have to reflect our audience. Our audience is not just one culture. We want children to see a mirror of themselves.

“I got a beautiful email from someone who said they came out because of Shirley Shawn the Unicorn; they said that we gave them acceptance and helped them accept themselves.

“But you do get people who don't like change. I do worry for our wonderful brand new members that they might get negative stuff on the internet.”

Nobody with their head screwed on straight can seriously believe “society has evolved” because it now allows biological males to identify as women or “non-binary”.

Although there’s no doubt many believe in these new gender ideologies, young impressionable children should not be exposed to these ideas even if The Wiggles want to “evolve along with our society”.

Instead, they should – as they have so successfully for years now – focus on “early childhood educational concepts” and improving our children’s reading, writing, numerical and social skills via apolitical, light entertainment.

Even more importantly they should avoid involving children in conversations about coming out as gay or gender-diverse to somehow promote their skewed view of “acceptance” and “diversity”.

For the only thing they’re promoting is contested theories about gender fluidity that will likely confuse innocent children – just another concerning trend that is contributing to the sustained decline of IQ levels in Aussie children.

As Senator Canavan said, “the Wiggles are free to do what they like. It was nice while it lasted. But you go woke, you go broke.”