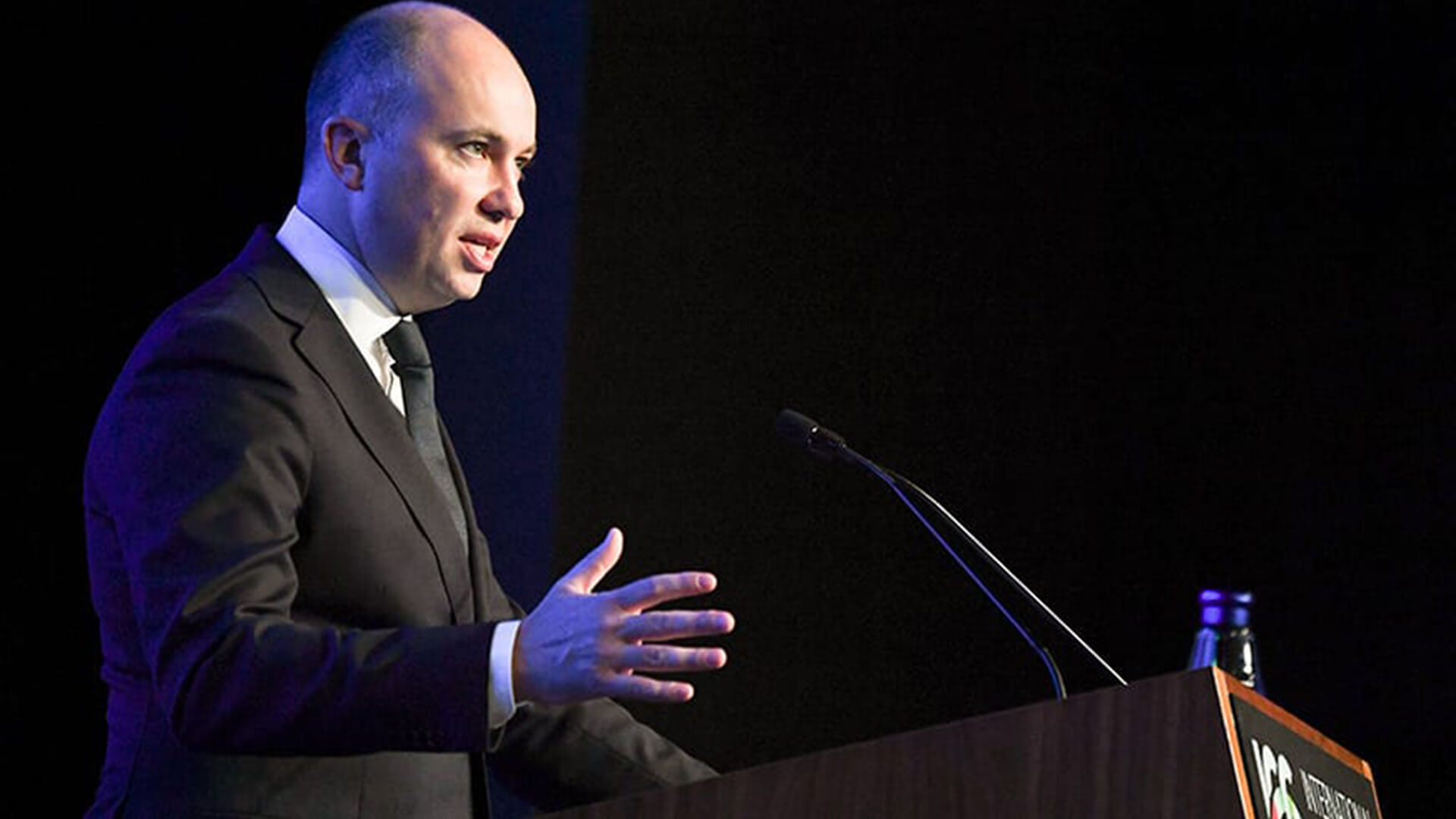 With the quiet Australians known for keeping their heads down and just getting on with their busy lives, it can often be hard to tell exactly what they’re thinking.

However, when they can speak anonymously, they are happy to vent - and one of the most popular places for them to do so is on the comment sections of online newspapers.

A perfect example is found at the bottom of the Daily Telegraph’s article titled:

‘Narrabri gas: Angus Taylor criticises Matt Kean – NSW Environment and Energy Minister Matt Kean has been slammed as out of step by his federal counterpart Angus Taylor. DO YOU AGREE? HAVE YOUR SAY’

The article spoke about how Matt Kean said climate change was the ‘biggest challenge that will face our society and our economy in our lifetime’ and that gas was a ‘hugely expensive’ way of generating electricity – a complete contradiction of Federal Energy Minister Angus Taylor’s most recent policy prescriptions.

So, what did the humble Telegraph reader have to say about all this nonsense? Well lets take a quick look.

‘How the hell do the liberal party think Matt Kean is a good representative for us?’

‘How on earth does a green zealot hold the position of Energy Minister in a centre right Government? I cannot think of a more inappropriate portfolio appointment than Matt Kean’

‘This blokes in the wrong party’

‘This bloke Kean is either stupid or is being deliberately obtuse.
Wind & solar are only competitive because of huge subsidies and government mandates.
If the market was left to determine the best and cheapest energy without government interference I'll bet my back teeth coal & nuclear would be the choice.’

‘Out of step with his party and out of step with the public. How many times do we have to go to an election and vote these Greenies down before they respect our vote?’

Poll after poll have shown that mainstream Australians are not suffering from ‘climate anxiety’ like billionaire Mike Cannon-Brookes, ‘scientist’ Tim Flannery and Mr Kean.

In fact, they have far more important things to worry about such as Australia’s increasing cost of living – a direct product of climate change hysteria undermining the efficiency and stability of what was our key industrial competitive advantage – cheap power.

Hence why last year JWS Research found in a survey of 1000 Australians that the most important issues the Australian Government should focus on are:

The environment and climate change came next.

The same survey found that on energy, 70% of Australians prioritise either energy affordability or energy security/reliability over reducing emissions.

Can the people make it any clearer?

It is time Mr Kean focus on what his constituents want as opposed to what his fans on the left think – people who would probably never vote for the Coalition anyway.

One last ripper from a punter on the Tele yarn:

‘If this bloke is all about emission reductions well maybe he can fix the traffic problems in his electorate on New Line Road Dural where four lanes funnel into two.

This problem has been there all the time Kean has been the member and it is getting worse.

Maybe the minister could help fix problems in his own electorate first before saving the world seen through his eyes.

He (his party) may have got 52% of the primary vote in his electorate last election but I very much doubt this will happen next election.

Remember the NSW state LNP only needs to lose two seats in the lower house and then it would be a minority government.’