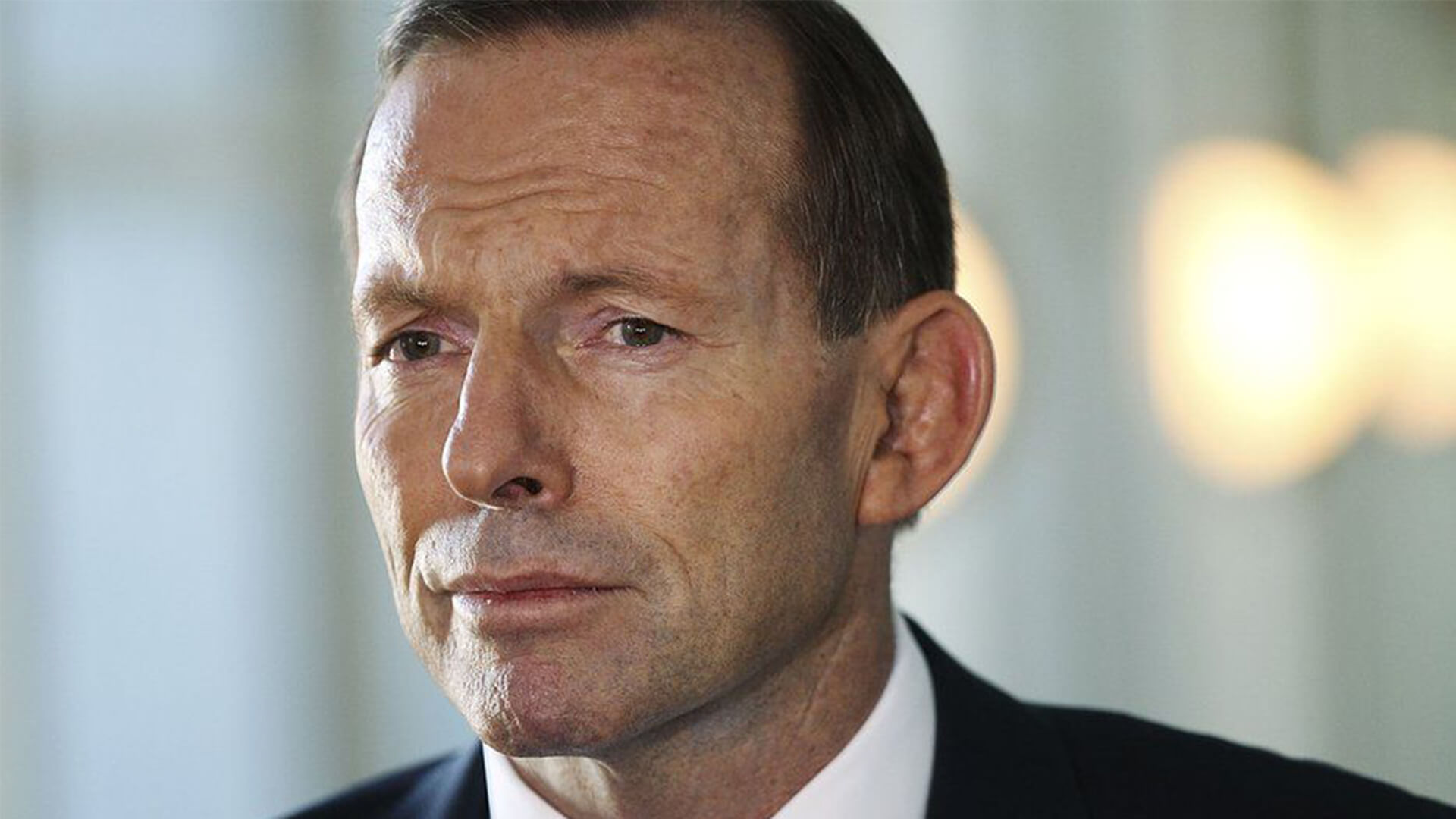 Although we sound like a broken record here at Advance, Tony Abbott is the Prime Minister we lost too soon.

Writing in an op-ed for The Australian, Mr Abbott wrote about the “real agenda” he would “take to the next election”.

“In the run-up to the 2013 election…we were a great country let down by a bad government. The issues today are more fundamental.

“Leaving aside the Covid crisis, our economic and security challenges are much deeper and are compounded by an underlying cultural self-doubt.

“Australia’s biggest long-term challenge is this notion of national illegitimacy based on dispossession of Aboriginal people and supposedly ongoing racism, sexism and environmental despoliation. Wittingly or not, this is being fed by schools required to teach every subject, from Latin to physical education, from an Indigenous, Asian and sustainability perspective.

“There’s not much the federal government can do to produce principal-led, parent-responsive, academically rigorous schools with well-paid, professionally respected teachers but it could help to avoid making a bad situation worse by vetoing the proposed draft national curriculum.

“It’s almost impossible to overstate the importance of challenging the black-armband brigade at every turn, even while continuing to focus on bread-and-butter issues. Lower wages, higher house prices and more clogged urban infrastructure have been the unavoidable consequence of doubled immigration averaging a quarter-million a year for the past one and a half decades.

“For universities and businesses, very high immigration has become the lazy way to higher revenue and lower costs. It’s not enough that immigration increases overall gross domestic product; it has to increase GDP per person if it’s to make Australians more prosperous, and not just the newcomers.

“Of course, newcomers determined to join team Australia should be welcome, but that normally should mean doing a job Australians can’t.

“During the past two decades, Australia has gone from having some of the world’s lowest to some of the highest energy prices, largely because our power system has been run to reduce emissions rather than to produce affordable and reliable electricity. Our manufacturing sector has shrunk and, with it, our strategic self-reliance.

“There should be no new subsidies for intermittent wind and solar power, and the ability to supply 24/7 should be a condition of selling into the grid. If Snowy Hydro can build a gas-fired peaking plant in the Hunter to help keep the lights on, it also could build a new low-emission coal-fired plant to help supply baseload power. And in a system based on engineering and economics rather than ideology, the Howard era nuclear ban, a sop to the Greens, should be scrapped.

“Political correctness has become entrenched in big public companies, in part because union superannuation funds are major shareholders. Superannuation contributions are our money, not the government’s or the funds’. On top of all the other taxes, we shouldn’t have to pay a 12 per cent superannuation tax so the government can reduce its pension bill one day.

“Getting the budget back to surplus is not just an economic imperative but a moral one, given that governments should not habitually live beyond their means. Because getting any spending restraint through the Senate tends to be mission impossible, if the budget is to be restored any time soon a centre-right government should commit to no new spending, other than on national security and economic infrastructure.

“With the world once more in an era of great power competition, pitting liberal democracies against Beijing-led dictatorships, we can’t be content with a naval build-up that might be our biggest in history but is undoubtedly our slowest. Good on the Morrison government for its decision to buy a nuclear-powered sub, but we can’t afford to wait decades for the first one to be operational and should lease retiring British or American subs much sooner.

“For conservatives, institutional change should be a last resort, and invariably restoration rather than reform. Rather than seeking more cooperative federal-state structures, a centre-right government should be trying to disentangle the commonwealth’s responsibilities from state ones so that it’s clearer who’s in charge and who’s to blame when things go wrong.

“At the very least, no new entities that further complicate governance should be created and the national cabinet should be renamed, given that its decisions aren’t binding.

“Scrapping the national curriculum, cutting back immigration, restoring super to you, building coal-fired power, no new spending, getting nuclear subs and making government simpler: here’s a series of specific steps that would make our country stronger, our citizens freer, and our government smaller and more accountable.

“I reckon that’s a politically saleable, instinctively appealing agenda for the centre-right, and hope that coming from a former prime minister doesn’t make it harder to adopt.”

If the Morrison government followed your advice, ScoMo would humiliate each-way Albo as comprehensively as you humiliated Kevin ’07 in 2013…