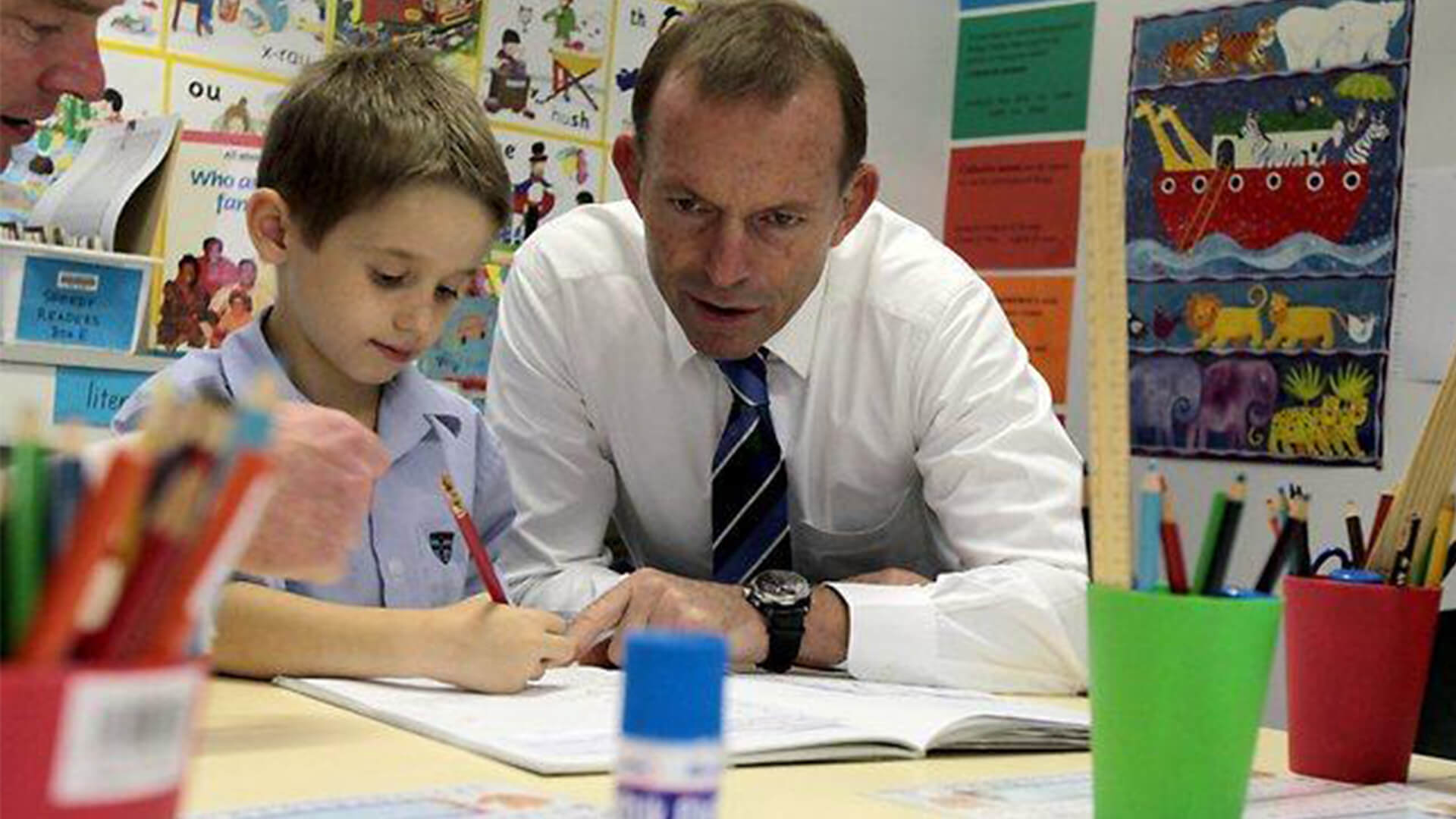 As Advance wrote a few months ago, Tony Abbott is the Prime Minister we lost too soon.

In the last week alone, the former PM has lamented how:

“China is happy to pile on ‘moral pressure’ against the West in global climate forums, and to sell us solar panels and prefabricated wind farms, but – because it will never prioritise cutting its own emissions ahead of boosting its economy – the practical result of climate change policy is an economically weaker West and a stronger China without any great reduction in emissions.”

He said there’s no way he would sign a trade deal with China today because “it is hard to trust a country that uses spurious pretexts to block our exports to punish policy positions it doesn’t like”.

Perhaps most impressive however, was Mr Abbott’s take on our younger generations.

“What we need is more sparkies, chippies, more mechanics, more welders. We need more people who can actually do things and get things done, often enough with their hands. We need people who can build things,” the former PM said.

“We have so many people who can talk about things but can’t necessarily make things happen. There are lots and lots of people who go to university, they spend three or four years of their life not getting any closer to a real career or a real job. They are accumulating $50k to $60k to $100k in debt and often enough filling their heads with leftist ideology.

“I just don’t think this is helpful for our country or the individual’s concerned.”

Too many young Australians are wasting their time, money and energy on overrated university degrees run by elites who believe Australia is founded on racism, and renewable energy can power an industrial economy.

Afterall, only nine months ago our Assistant Defence Minister Andrew Hastie said, “we have a gap year at the moment and young Australians can join the Australian Defence Force – whether it be Army, Navy or Air Force – for one year to learn some basic soldiering skills”.

“But I don’t think it really ticks the box,” he said.

“I think two years minimum, which is what it used to be when we had National Service. You can generate a level of competence in a rifleman, an airman or a sailor over a two-year period.

“It’s a time of growth for young Australians. Eighteen to 20-year-olds having two years in defence to do something that challenges them, to learn leadership, take risks, I think is really important.”

Hastie suggested the government could incentivise young Australians to engage with national service by providing subsidies to HECS or apprenticeship training upon completion and noted how such a program has the potential to stimulate Australian innovation as we “could build better cyber capability”.

Just look at Israel for evidence.

It also found that although 60 per cent of adult Israelis have performed military service, the rate rises to 90 per cent in Israel’s most important industry – the high-tech sector, which represents almost 50 per cent of total industry exports today.

With 31.5 per cent of Australia’s youth population either unemployed or underemployed, the government must consider a national service program to train our young in defence, survival, first aid, teamwork and basic trades skills before heading off to university or the workforce.

If it worked in Israel, Switzerland and Singapore, there’s no reason it won’t succeed here.