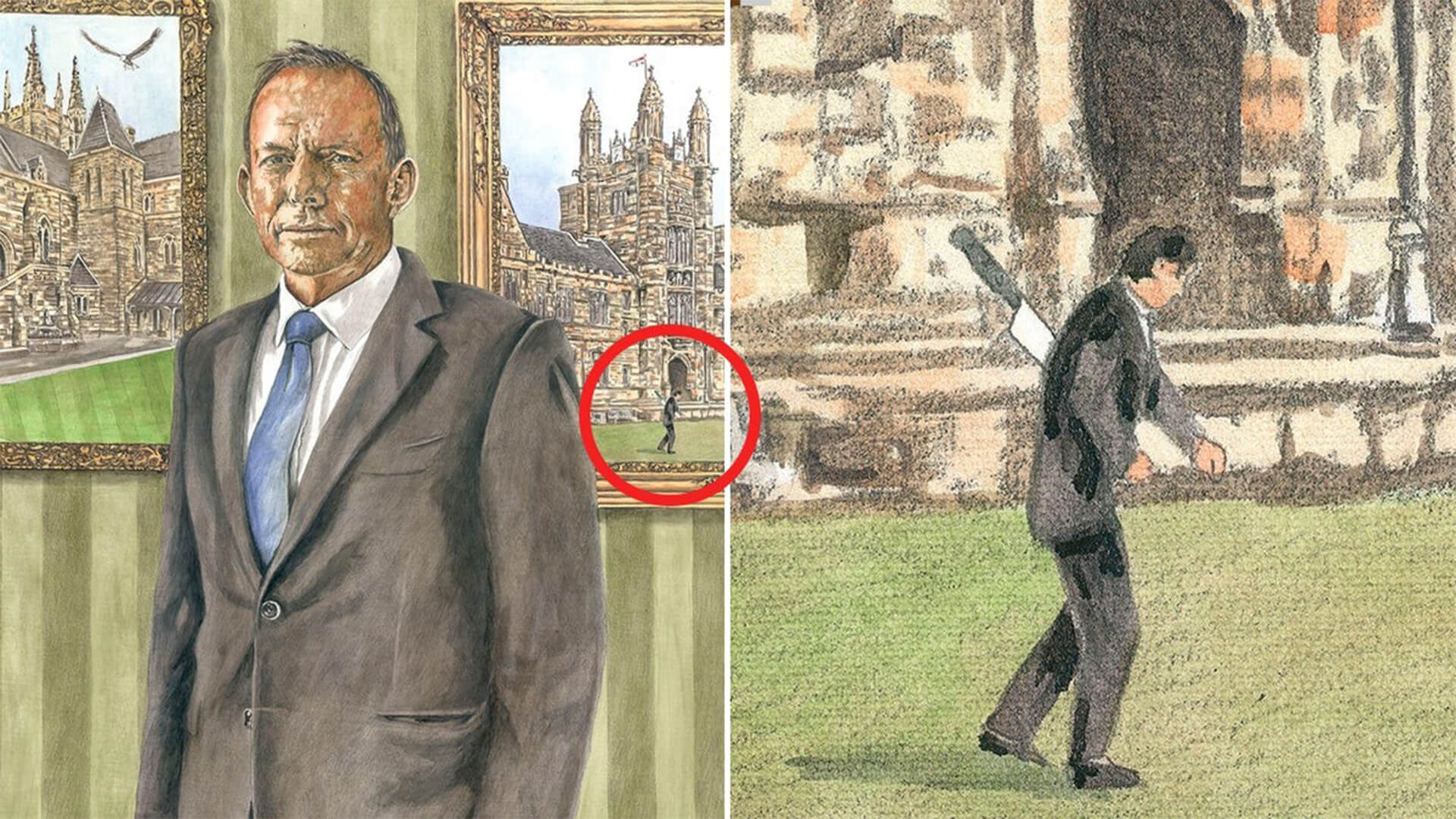 As Advance has been saying for years now, Tony Abbott is the Prime Minister we lost too soon.

The former PM understands that “of course we had to look after the planet but not by whacking a great big new tax on everything”.

He knows the “modern Liberal” party is “only full of former political staffers… insulated from life in the real world” who haven’t realised that “as a political philosophy, ‘if you can’t beat ‘em, join ‘em’ is a recipe not just for defeat but for ruination because what’s the point of a party which is hardly different from Labor”.

Perhaps even more impressive is Tony’s recent admission that “we’re not all in this together” when it comes to the impact of COVID-19 lockdowns and restrictions.

In a brilliant recent interview with the Institute of Public Affairs, Mr Abbott clarified that the “doing class” – and not the “talking class” – had worn the brunt of the crisis.

“One of the most grating phrases of this whole pandemic has been ‘we’re all in this together’ because frankly we haven’t been in it together.

“In Victoria, I think politicians’ pay has gone up while there has been this massive job shedding in the private sector and the people who still have jobs have, in many instances, had a 20 per cent pay cut.

“So please, let’s not repeat this grating phrase that we are all in this together because what we are seeing out there at the moment is a calamity for the private sector.

“I’m not normally a big fan of the New Zealand Prime Minister, but as I understand it members of parliament and senior public servants in New Zealand have taken a 20 per cent pay cut for six months.

“The sensible thing to do would be to follow Jacinda Ardern and temporarily reduce the salaries of MPs and public servants earning, say, over $150,000 a year.”

Mr Abbott also said he was disturbed by the new tactic of our state Premiers and bureaucrats to hand over the decision-making to “experts” who cannot be held accountable for their actions.

“Pandemics are far too important to be left to the doctors. In the end it is vital that the elected politicians maintain direction of events and direction of policy,” he said.

“Listen to all the epidemiologists – not just the ones that are, as it were, banging the panic drum. Listen to all of them, make the best decision you can and then get on with it.

“In the end it has to be an elected, accountable politician in charge.”

We just wish, the “elected, accountable politician in charge” was you, Tony.

As Christopher Monckton – 3rd Viscount Monckton of Brenchley and former policy adviser to British Prime Minister Margaret Thatcher – said, “Tony Abbott is a very good man, and he is known to the forces of darkness to be a very good man, they hate him”.

“When Sir David King (the UK’s Climate Change Ambassador) was going around very quietly to all the nations of the world, trying to persuade them that come Paris Climate Accord they must all vote yes otherwise the world will end… he was asked by the Environmentalist Committee of the House of Commons whether all the nations of the world were ready to sign their people's rights away.”

Sir King replied saying, “Yes, but there are two stand-outs. One is Canada, but don't worry about Canada. They've got an election in the spring of 2015 and we and the U.N. will make sure that the present government is removed.”

“The other hold-out was Australia… and we can't do anything about it because Tony Abbott is in office until after the December 2015 Paris climate conference.”

As a result, Monckton told his audience they “need to guard Abbott's back, because the Turnbull faction, in conjunction with the UN, will be doing their absolute best to remove him from office before December 2015, so that they can get a one hundred percent wall to wall Marxist agreement.”

The rest is history...