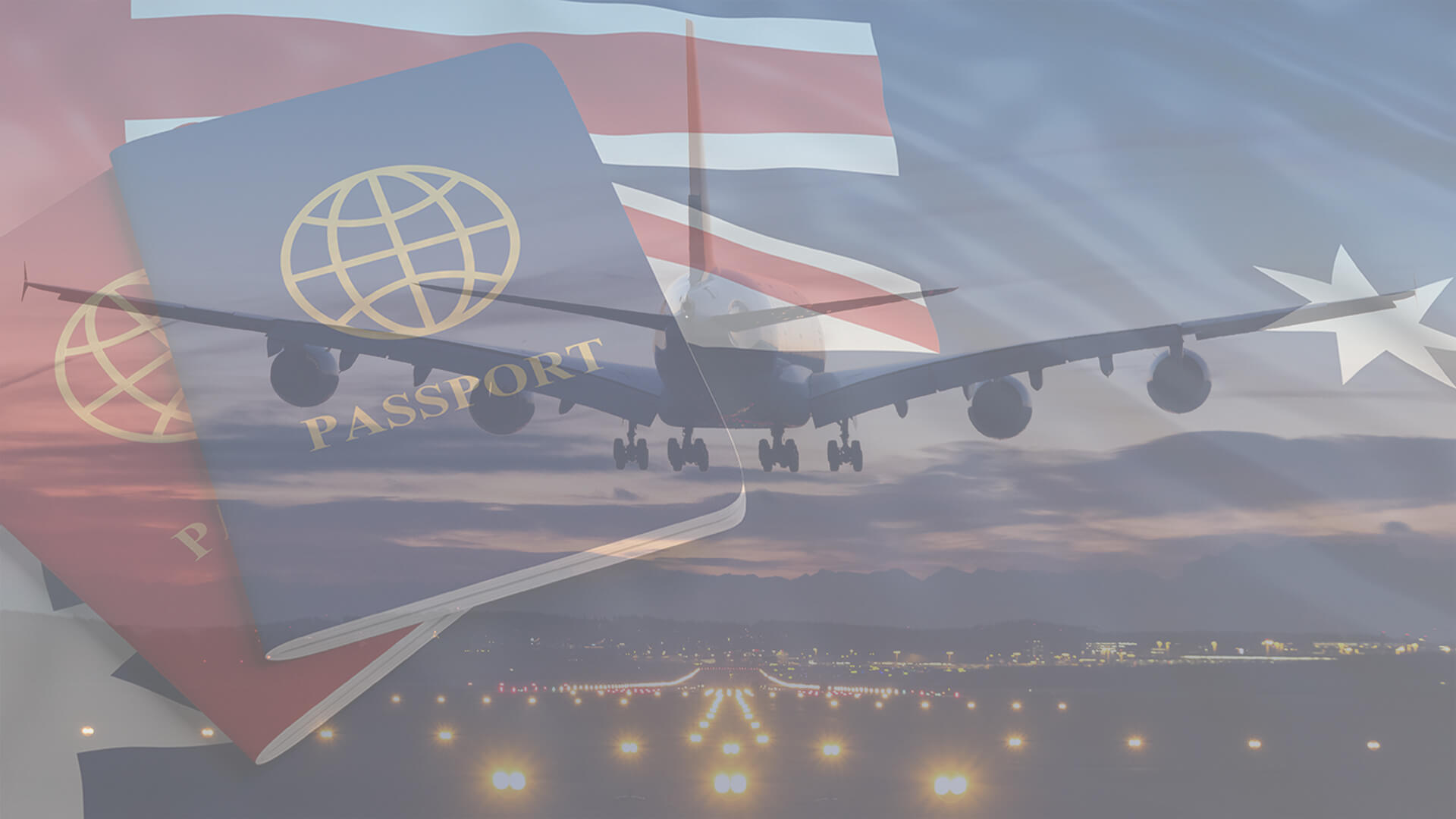 For decades Australia has relied on immigration to prop up our GDP, and it looks like the trend isn’t stopping anytime soon.

According to Treasury’s 2021 Intergenerational Report, net overseas migration is forecast to reach 235,000 people per year by 2024-25 and is assumed to stay at this level until 2060.

Meanwhile our water storage per person is set to decline by 30 per cent in NSW, QLD and Victoria by 2030.

Our country is 90 per cent reliant on imported crude oil, petrol, aviation fuel, diesel, medicines and fertiliser, and 95 per cent dependent on foreign flagged vessels for transport.

All while energy prices will continue to rise with Queensland’s Callide B, Gladstone and Tarong coal-fired power stations, NSW’s Liddell, Eraring, Vales Point B and Bayswater power stations, and Victoria’s Yallourn power plant all set to close by 2023-37 – with no replacements in sight.

As One Nation leader Pauline Hanson said earlier this week, “our politicians are lazy, they don’t have a clue what they’re doing, they have no future vision. They’re relying on immigration to prop up our GDP”.

“What we need is to increase industries, manufacturing and productivity,” she said.

“We have the resources. If you look at Norway – which only has 4 million in population – they have 1.7 trillion in the bank for the people. You don’t need a big population; you need good government who know how to run the country.

“We need to build the iron boomerang, so we produce our own steel again. We need to stop sending our resources overseas for other foreign countries to make a fortune out of it. We can have the Bradfield Scheme to open up the water and increase our agricultural areas.

“There’s no vision. The politicians don’t know what to do. Taxes are going up because more money is going to welfare and pensions. We aren’t putting the money into proper infrastructure in regional and rural areas.”

Pauline Hanson is spot on.

It’s time we returned to the basics:

Steel is the critical backbone of many industrial value chains, and an essential base material for strategically important sectors such as the automobile, aerospace and shipbuilding industries.

However, if Australia pursued Project Iron Boomerang and connected its metallurgical coal fields in Queensland with its iron ore fields in Western Australia via a transcontinental railway with steel smelters at either end, it would facilitate the world’s cleanest, most cost-effective steel supply chain.

With 40% of the iron ore content Australia exports mainly to China comprised of dirt and the world’s largest bulk carriers transporting the material returning to Port Hedland empty, Project Iron Boomerang would save billions via the maximisation of supply-chain efficiencies. 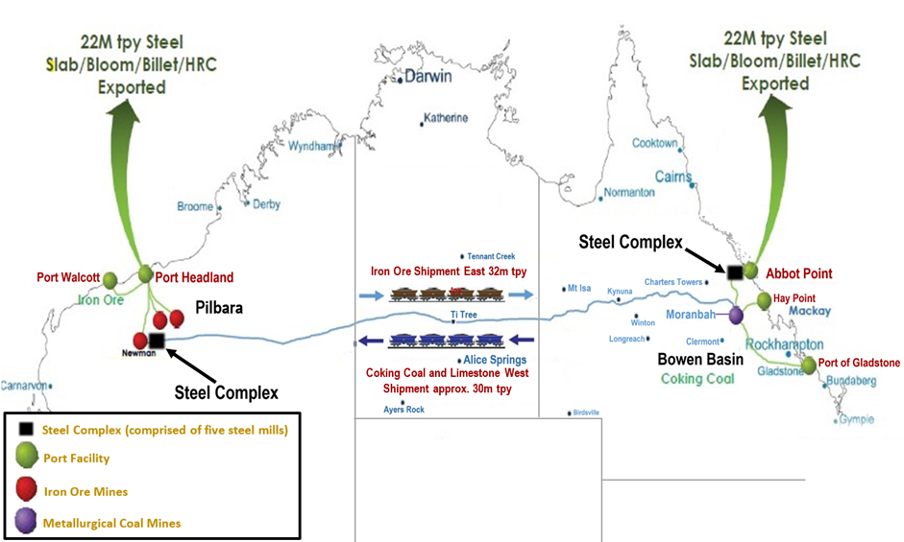 Between 80 and 90 per cent of Australia’s water falls north of the tropic of Capricorn, in the Top End areas of Western Australia, the Northern Territory and Queensland, and more than 50 per cent of this is lost to evaporation or runoff into the sea.

To address such wastage, the Bradfield Scheme was proposed.

Pioneered by the architect of the Sydney Harbour Bridge, John Bradfield, the Scheme aims to divert the monsoon season floodwaters of the Tully, Herbert and Burdekin Rivers southward via pipes, tunnels and dams to the Murray-Darling Basin and Lake Eyre for irrigation purposes.

If Bradfield’s original scheme came to fruition, it would be a source of irrigation water for farmers all over the eastern parts of Australia, and drought-proof the region into the increasingly uncertain future. 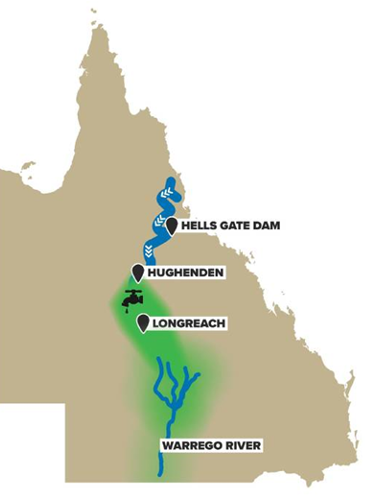 Australia has the highest quality thermal coal in the world and the world’s most abundant uranium reserves.