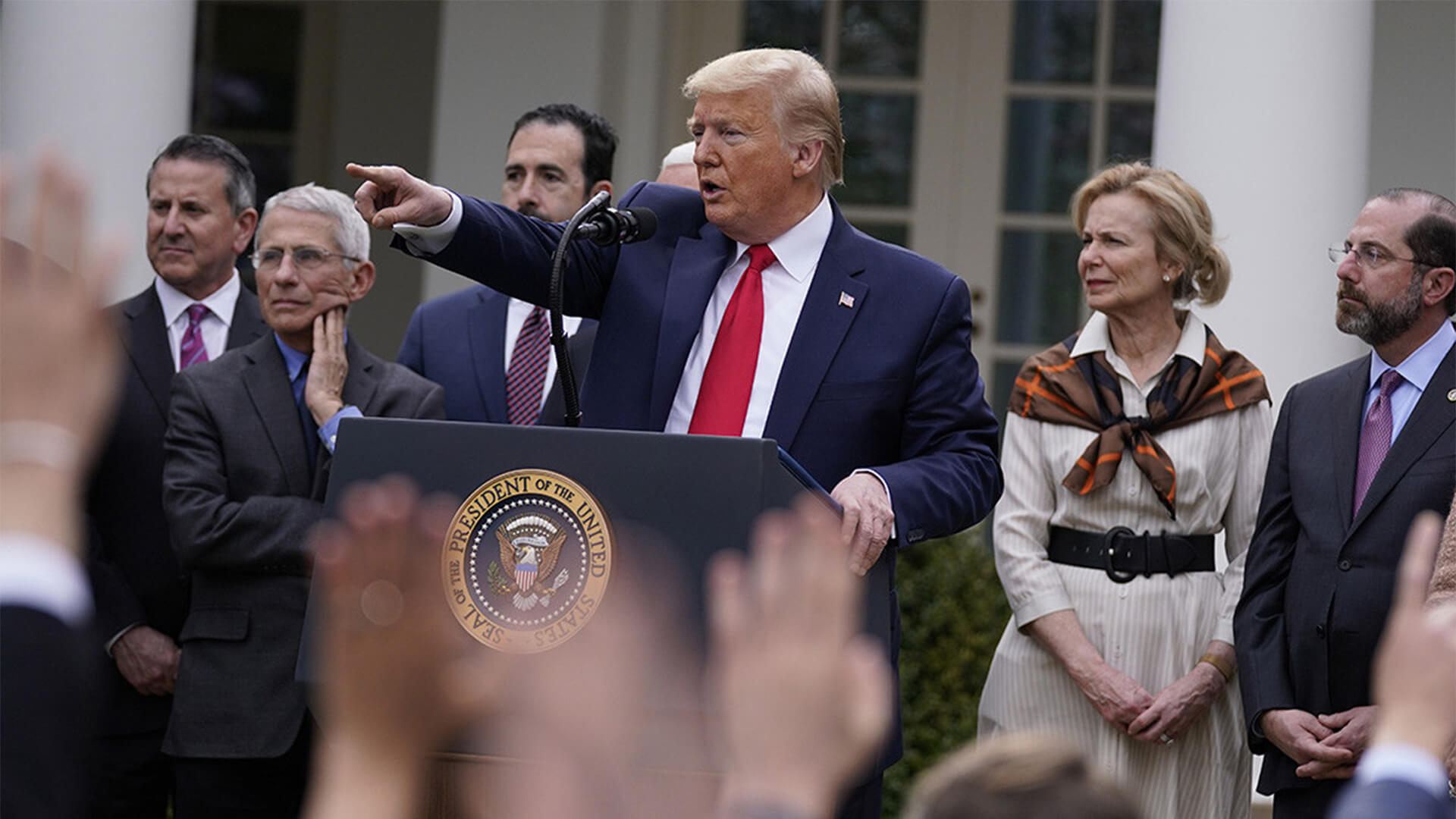 The headline in today’s The Australian says it all.

“US election 2020: Trump is terribly flawed, but the alternative is simply terrible.”

There is lots not to like about Donald Trump.  He is a flawed individual and an imperfect instrument and many people are rightly put off by aspects of his personality.

But he’s not Robinson Crusoe in that department.  People forget the credible rape allegations against Bill Clinton and that sainted President JFK was a sex addict who regularly brought prostitutes into the White House. Poor Jackie.

Trump certainly has barnacles and what follows is not to excuse his bad character.

A reformation of manners in public life is needed across the political spectrum.

But because of the policies Trump has championed, in spite of his many flaws, it is no exaggeration to say that tomorrow’s US Presidential election is the most important in living memory.

What lies behind the blue façade of the Democratic Party in the US is a hard green-Left agenda that would decimate the economy by phasing out fossil fuels (Biden actually said this in the second Presidential debate) and re-joining the UN Paris Agreement.

A Biden Presidency would continue to manage the decline of the US military which began under Obama and give enormous succour to the evil Chinese Communist Party regime in Beijing.

Remember it was then Vice-President Biden who under Obama allowed the CCP to militarise the South China Sea.

China is now poised to invade Taiwan and has been practicing amphibious landings on nearby islands in recent weeks.

The CCP has already taken over Hong Kong, reneging on the handover deal for autonomy which was granted when the British left.

Trump has stood up to the CCP and stopped the unfair trade agreements that have punished American industries and he has begun to rebuild American manufacturing.

His economic policies, including tax cuts, have seen the wages of the poorest Americans (mostly blacks) rise by 5.4 per cent per year.

Any other leader who lifted the poor like this in his or her nation would be hailed a hero and yet here in Australia the Left of politics rightly highlights our stagnant wages growth.

Pre-Covid, Trump had the economy powering. Its energy policy meant it was self-sufficient for the first time and gas-fired power was bringing down carbon emissions.

Trump did what the Coalition Government in Australia did and finally secured its porous borders.

He appointed conservative judges to the US Supreme Court – judges who would read the constitution as it was written, not creatively like the Left do so they can legislate elite causes without reference to the peoples’ will.

Trump said he would “drain the swamp” and he has.

He has had the will and the courage to implement conservative policies and that is what has made him such a threat to the political establishment.

The choice tomorrow is a return the global elites’ agenda of globalism versus Trump’s “America First” agenda in looking after the economic interests of his people.

It is a choice between the economy-destroying “Green New Deal” of the Democrats versus affordable and reliable jobs-powering energy from fossil fuels.

It is a choice between freedom of speech and the Left’s cancel culture.

It’s a choice between Black Lives Matter and their violent Marxist agenda having a seat at the table verses pride in America despite its faults.

It is a choice between the right of parents to educate their children in their values versus the Left’s continued indoctrination of them in hatred of their civilisation.

If Trump wins, mainstream voters the world over will be emboldened. It might just stiffen the spines of politicians in far-way Australia.

That’s what terrifies the global elites. That’s why Trump must win.