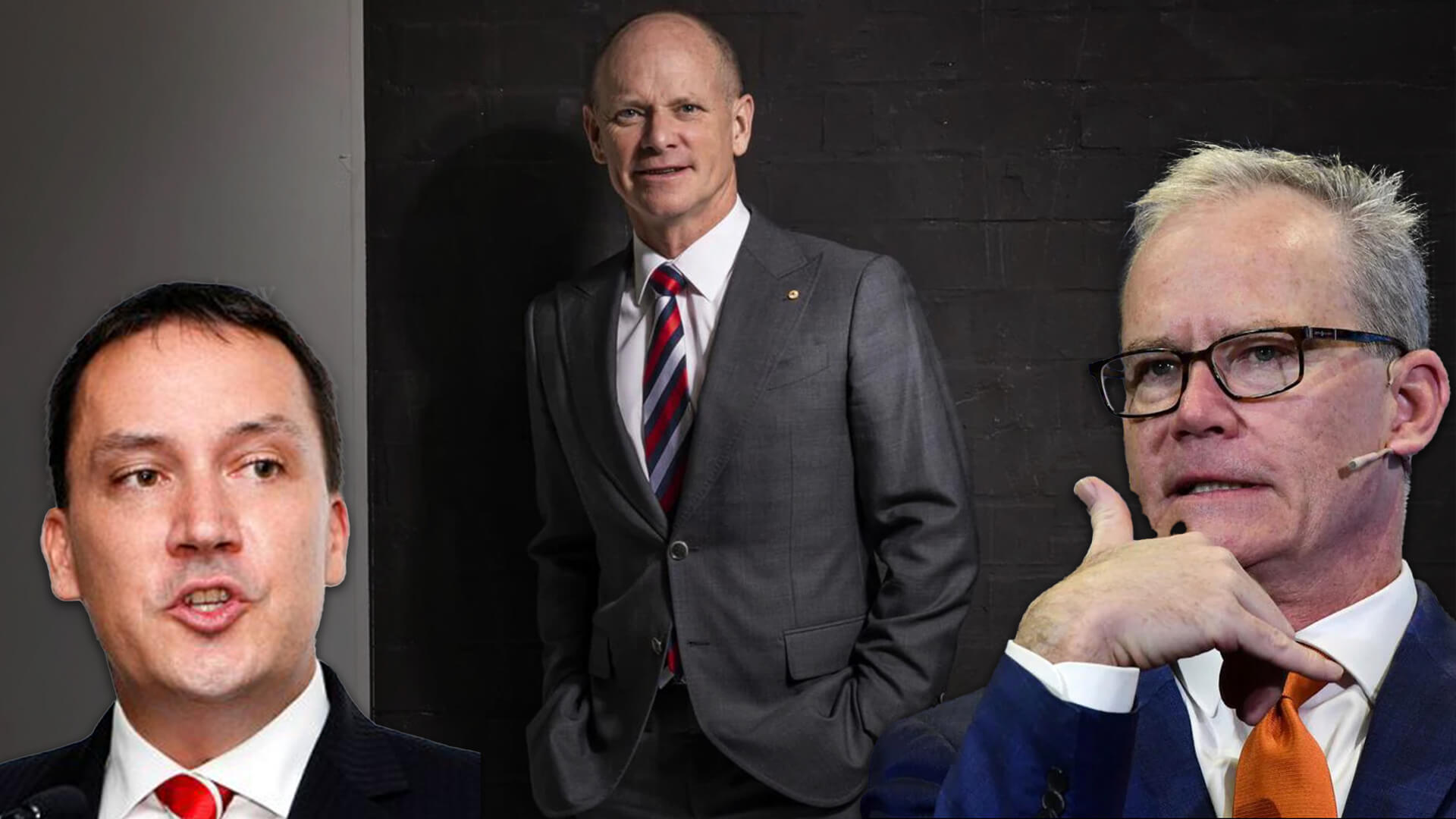 The balance of power in Australia is hanging on a precipice.

Never have Aussies of all socio-economic statuses been so sceptical of our mainstream media, public servants and the so-called “experts” in our taxpayer-funded universities.

What’s the solution to this mess?

Although some say disillusioned Aussies should join Labor or Liberal to influence their ideological directions from the inside, others have decided to check out of party politics and factional intrigue altogether.

Here’s where the Liberal Democrats come in.

To the surprise of many, the past fortnight has seen former Parramatta Liberal MP and Sky News host Ross Cameron and author of “Make the Liberal Party Great Again” John Ruddick join the Liberal Democrats, with former Queensland Premier Campbell Newman likely to run with them in the sunshine state.

The Australian reported the party has attracted significant new financial support and is seeking candidates with “big profiles” to win Senate seats.

According to Cameron, “we’ll be running an anti-lockdown message like Nigel Farage’s single-message campaign on Brexit. I was a member of the Liberal Party for 40 years and I can say we will tear strips off the Liberals and Nationals like hammerhead sharks tearing at the carcass of a sperm whale.”

“I’ve got 800 letters a day from people who say they have nowhere to turn and Campbell Newman is someone they could end up turning to,” the veteran broadcaster said.

“Disillusionment with the lockdowns is rampant. The polls don’t lie.”

It shouldn’t surprise anyone to see this happening – trust in major political parties is at an all time low.

Afterall, while the “modern Liberal” and Labor-left establishment refuses to legalise nuclear energy and back a new coal-fired power station for the Hunter and Collinsville, the Lib Dems have said for years that “reliable affordable energy supply is what makes it possible to enjoy our modern technology-based lifestyle”.

They know renewable energy is not the cheapest energy source, admitting wind energy costs $150/MWH while coal is only $40/MWH when accounting for subsidies.

They understand coal power is not subsidised as the “modern Liberals”, Labor and Greens claim by disingenuously counting fuel tax exemptions as a subsidy.

Perhaps more importantly, they’re honest enough to admit “Australia cannot control the world's climate” as we account for “about 1.3% of total global CO2 emissions or about 500MT per annum” while “China increased its annual emissions from 4,785MT to 11,543MT between 2000 to 2015”.

On Monday, Campbell Newman echoed Advance’s campaign to give our politicians a 10 per cent pay cut during lockdowns saying, “how dare NSW Police Minister David Elliot call men and women who are terrified for their livelihoods turning out to protest ‘boofheads’.”

“To actually label people who are absolutely terrified while he sits there in the comfort of the ministerial leather not taking a pay cut,” he said.

“No public servant’s taking a pay cut, that’s what really gets me fired up”.

With millions of Australians fed up with our politicians, public servants and journalists habitually ignoring the mandates we give every three years at the voting booth, it’s great to see some former major party heavyweights give it a crack from the outside.

Let’s hope they get a few members in Parliament and stop the Greens winning the balance of power and governing with Labor.