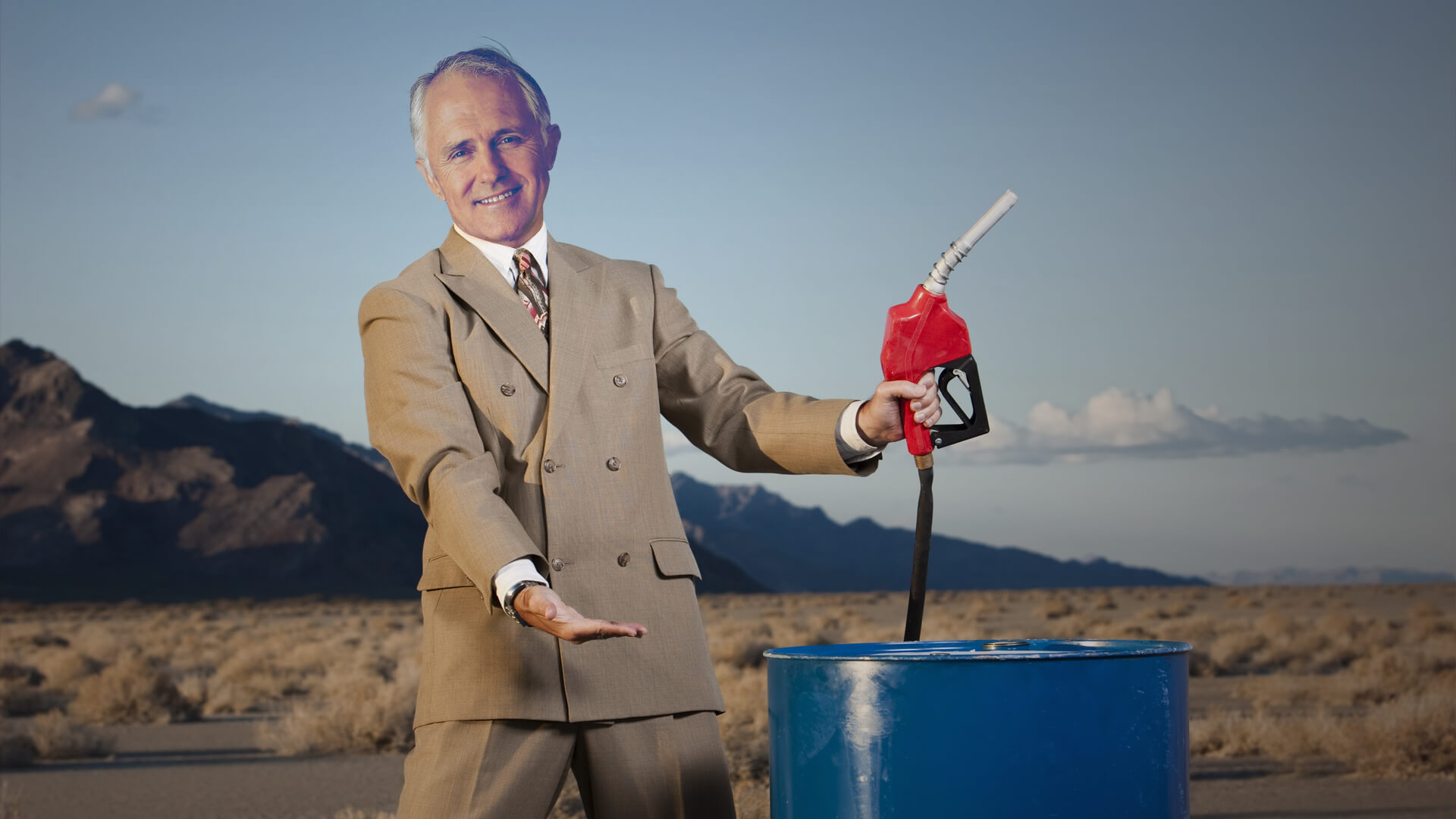 While the Extinction Rebellion wreaks mass havoc in our streets, former Prime Minister Malcolm Turnbull has doused the climate commies' cause in petrol.

He says our government is to blame for our high electricity prices and failing electricity grid.

The former PM, known best for doing nothing during his short tenure, criticized the Liberal Party for failing to address…  What he failed to address.

“The Liberal Party has just proved itself incapable of dealing with the reduction of greenhouse gas emissions in any sort of systematic way.”

Holdup – two-thirds of the price rises are due to ‘climate change action’, mate!  The increased costs of generating electricity caused by the closure of coal-fired power stations, as well as higher gas and coal costs, has hit us hard.

“We (need to) have an effective set of rules to govern our energy market and ensure a low cost and stable transition from burning fossil fuels to renewable energy.”

Makes sense – it is hardly an incentive to invest when governments change policy so often.

That’s why the report urges government to show restraint and pull back from "ad hoc" interventions into the market.

Small government for the win  *fistpump*

In the spirit of turning the knife a little, Mr Turnbull added that a true conservative would support reducing carbon emissions.

“I am conservative but the difficulty is that the term has been completely debauched,” he said.

Anyone else feel a little queasy?

“Conservatives are practical,” he explained, seemingly oblivious to the irony of he of all people unpacking this for us.

“There is nothing conservative, for example, (in) denying the science of climate change. That’s not a conservative position. That is just, well, that is just denying reality. You might as well deny gravity.”

Turnbull said his biggest regret as prime minister was not settling on a new national energy policy.