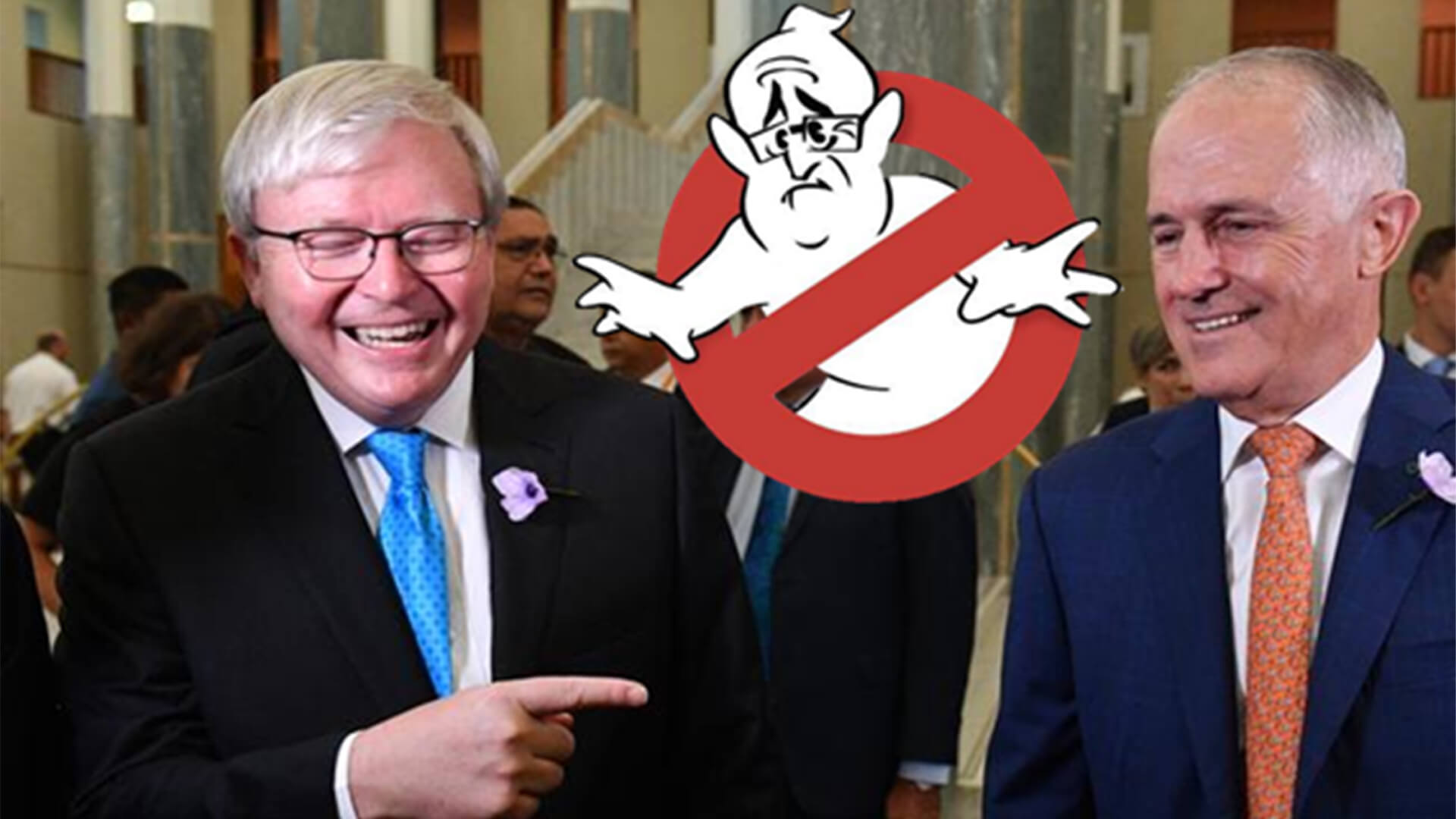 Either miserable ghost Malcolm Turnbull is starting to lose it, or his relevance deprivation syndrome has become terminal.

In the last week alone, miserable ol’ Malcolm has said “the reason we’re all in lockdown is because the federal government did not buy enough vaccines last year. There is no argument about that. It’s the biggest failure of public administration I’ve ever witnessed”.

The multimillionaire refused to rule out campaigning against Liberals at the next federal election, and yet he is still a member of the NSW Liberal party because the hacks who run it don’t have the testicular fortitude to expel him.

Turnbull announced he will be attending next month’s Glasgow climate summit as chair of Fortescue’s green energy arm FFI along with his latest best buddie Twiggy Forrest.

He slammed Scott Morrison and Peter Dutton for their “clumsy, deceitful and costly” decision to ditch the French diesel submarines and even rang French President Emmanuel Macron to have a whinge.

And although the $444 million taxpayer dollars he gave to the Great Barrier Reef foundation will go towards combating rising sea levels, Malcolm and his wife still live only a couple centimetres above the water when it’s high tide at Point Piper. 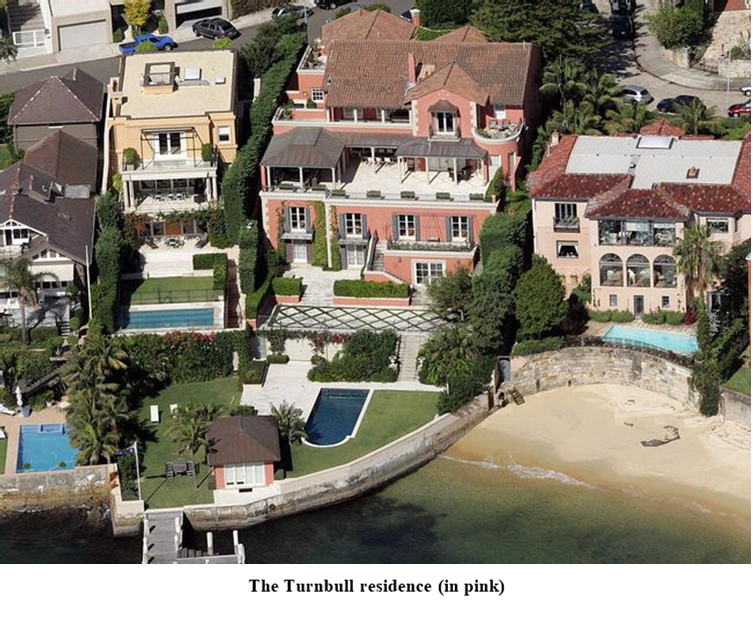 “Malcolm Turnbull. You are the most friendless, despicable individual. You signed the contract for the French submarines. It had no strategic value for Australia, using old technology. Its cost has blown out to over $90bn and was years late for delivery. You had the unique opportunity to become Prime Minister of our country because of your membership of the Liberal Party. Since leaving Parliament you have used every occasion to discredit those who gave you that opportunity. Enjoy your wealth, for you are certainly not a team player. Maybe never were.”

“I just think if you look at the grace, and the gracious way in which Julia Gillard and John Howard and Tony Abbott have conducted themselves since they’ve left [the prime ministership…I think that is the model. Why not celebrate the wins you had in office?…Why live with the bitterness of your loss?...Move on.”

However, it was Daily Telegraph columnist James Morrow, who hit the nail on the head.

“Let’s be frank, the behaviour of our former prime minister does not appear to be that of a man who has figured out he can be happy with a big house and grandkids and as much or as little retirement as he wants. Instead, Turnbull has again revealed himself as a man consumed with desire for the one thing he cannot have back — the Lodge. As with his Labor counterpart Kevin Rudd, Turnbull is a great data point supporting the saying: ‘money can’t buy happiness.’” 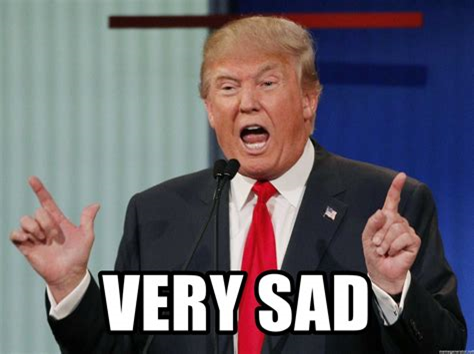