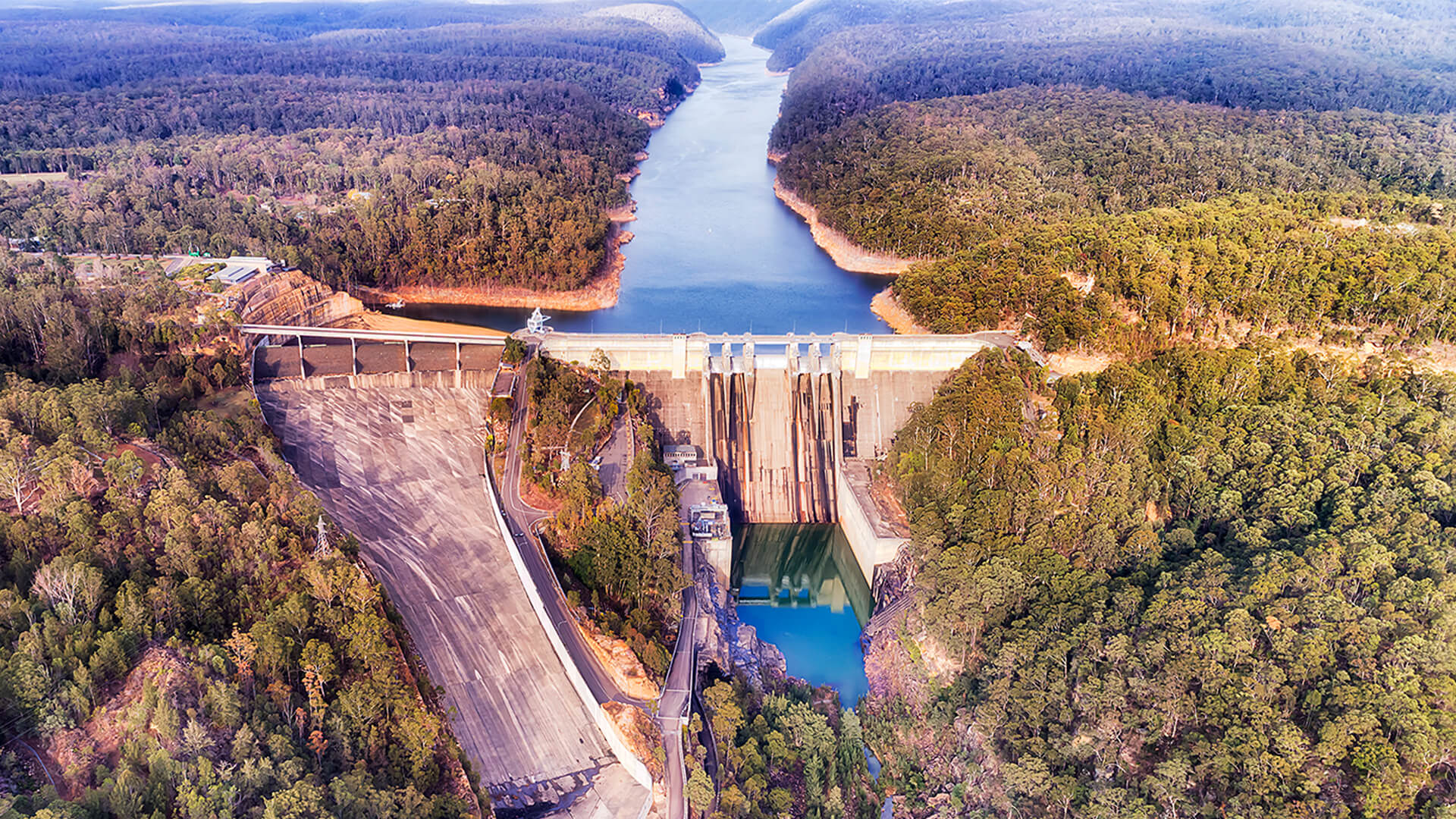 After the events witnessed this week in New South Wales, nobody can dispute that green hysteria destroys lives.

Well if our politicians decided to increase the size of the Warragamba Dam wall by 14-17 metres as so many have called for since as far back as the ‘90s, thousands of homes in Sydney’s far-west would’ve been saved this week.

However, as has become the norm for the NSW government since Environment Minister Matt Kean and his “modern Liberal” mates came to prominence, green activism corrupted their judgement.

Why bother raising the dam wall if “the rain that falls, isn’t actually going to fill our dams and our river systems,” as declared by former Chief Commissioner of the Federal government’s Climate Commission, Tim Flannery?

Then came pressure from the unelected, unaccountable paper-pushers at the United Nations.

According to a report by UNESCO, raising the dam wall would’ve increased flooding in the world-heritage listed Blue Mountains region, “likely impacting on the outstanding universal value” of the mountains – even though Minister for Western Sydney Stuart Ayres found only 0.04 per cent of the site would be temporarily inundated with a higher wall.

Next were the Canberra bureaucrats.

In September 2020, the NSW government was ordered by the Department of Environment to re-do its environmental and cultural impact assessment on the dam wall extension project to ensure the interests of platypi, echidnas and the Gundungurra people were sufficiently accounted for.

Citing similar concerns about the destruction of the natural environment and culturally significant Indigenous sites, IAG, QBE and the Insurance Council of Australia withdrew its support for raising the dam wall only a matter of weeks ago.

As a result, nothing was done – apart from the release of 6% of the dam’s total capacity - even though water levels at the Warragamba dam were at record highs going into Autumn and Winter.

Thousands of homes have been destroyed; resulting in insurers such as IAG and QBE already facing at least 5000 catastrophe claims, and KPMG partner Scott Guse saying that the extreme weather event will likely increase the insurance industry’s lobbying efforts for greater flood mitigation infrastructure, including ironically raising the Warragamba Dam wall.

And those concerned about the preservation of culturally significant Indigenous sites have been forced to consider how the 1,500 Indigenous people in the affected suburbs of Jamistown, Emu Plains, Penrith, Windsor, Wilberforce, Pitt Town, Mulgoa, Londonderry and Castlereagh feel about their heritage being used to undermine calls for expanded flood mitigation infrastructure.

Instead of listening to “climate scientists” who are only qualified in mammalogy like Tim Flannery, bureaucrats in air-conditioned Canberra and New York City offices, and CEOs of multinational insurance corporations, the NSW government needs to listen to the real experts in the field of flood mitigation.

One of these is Professor Stuart Khan of the UNSW School of Civil and Environmental Engineering, who asserts that extending the dam wall by 14 metres would “create an additional capacity of around 1,000 gigalitres volume, which could be used to capture large flood events and release them later, once it is safe to do so.”

"That would delay the flooding events by a couple of days, it probably would not have breached quite yet.”

With a total of 1,500 gigalitres having flowed into the dam (three Sydney Harbours worth and almost three times Sydney’s annual drinking water consumption) during this week’s flooding, an extra 1,000 gigalitres of capacity would’ve made a world of difference.

There’d have been far less water spilling over the dam, meaning far less flooding, a significant increase in Sydney’s water storage, and more time for those living directly on the banks of the Nepean and Hawksbury to prepare their homes for a potential deluge.

For if we don’t build the proper infrastructure, the Australian people will continue to be hopelessly at the whims of mother nature.