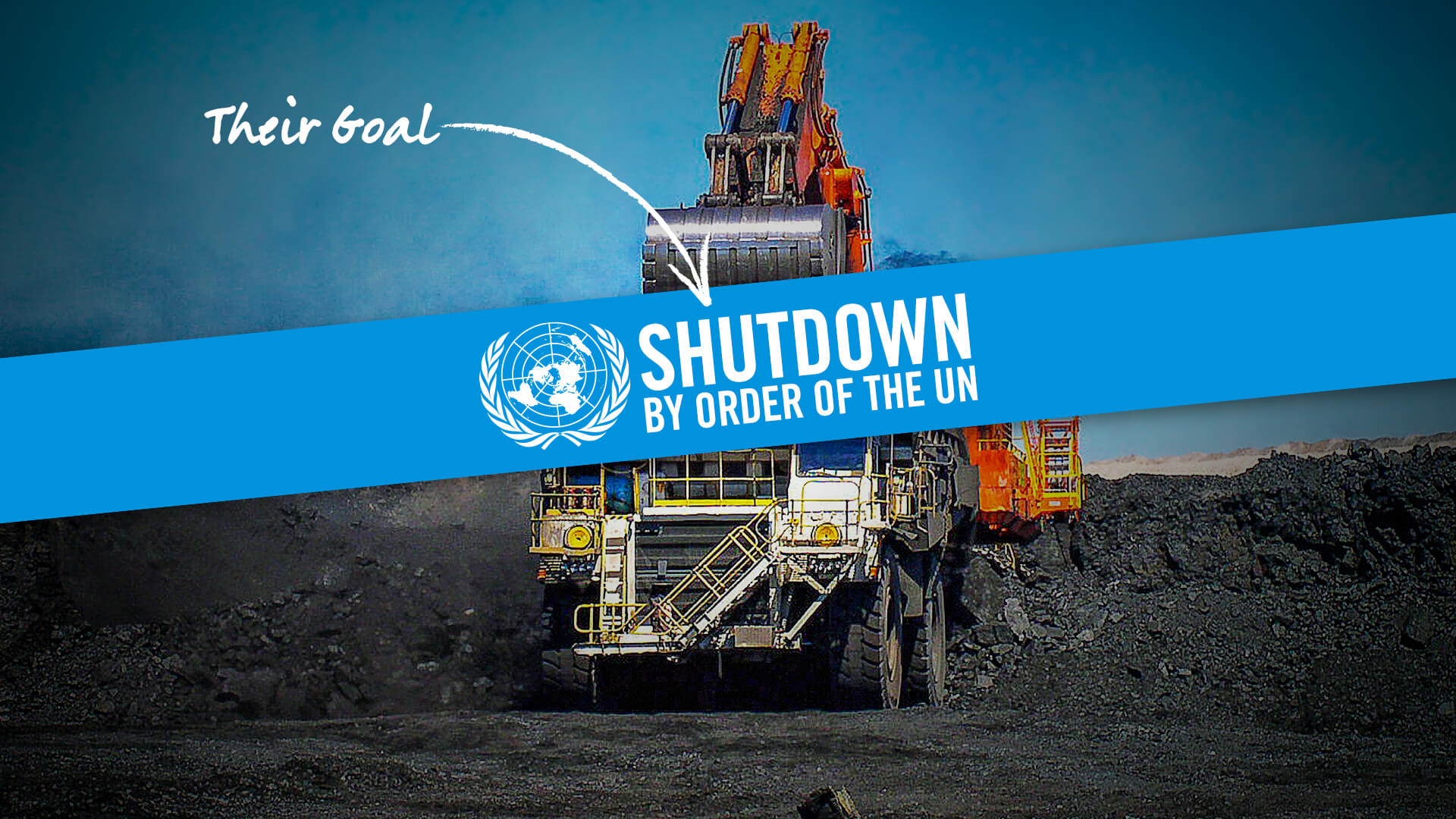 The latest United Nation’s climate hysteria anxiety fest is underway in Spain and already Australians have been dubbed genocidal killers.

“As much as I love him [Prime Minister Scott Morrison] as a Christian brother, each lump of coal represents a nail in our coffins and to our crosses,” Reverend Bhaghwan said.

In a speech understood to be aimed at Australia, the Fijian delegate said some nations claimed to be part of the “Pacific family” but left their neighbours “lying, bleeding, dying on the side of the road”.

“So the question is, who really is our neighbour in the geopolitical context of climate change?”

Mate, you’re barking up the wrong tree if you think Aussies are going to turf our economy for the sake of your phony emergency.

Last month our PM stated in no uncertain terms a self-evident truth: Australia alone cannot affect the temperature of the planet.

Fact: with only 1.3 per cent of global emissions, no action Australia takes can affect the climate.

So how about the UN divert its finger-pointing to China and India – you know, the countries building coal-fired power stations like there is no tomorrow??

While we run our economy in to the ground with expensive and unreliable wind and solar, these two countries which boast over fifty times Australia’s population are doing the right thing by their people: ensuring reliable supply of cheap coal-fired electricity.

And yet the ridiculous climate scaremongers in our nation are carrying on like our efforts or lack thereof have the power to save or damn the globe.

Australia is one of the few countries that will meet its Paris emissions reduction targets, but until we have a third-world economy with third-world lifestyles to boot, the global overlords are hellbent on chastising us.

An Aussie prophet of climate doom has gone to the UN’s climate powwow in Spain to tell the rest of the world what dolts we are.

Director of the Climate and Energy Program at the lefty think tank The Australia Institute, Richie Merzian is in attendance telling other nations that Australia is “totally disconnected from reality”.

“When you talk to some Europeans, they look at Australians like they’re from a different planet.”

“They cannot comprehend how a country can literally be on fire... and in the same breath lobby for special consideration to do as little as possible on climate action.”

The zealotry of the apocalyptic climate change cult continues to demand nothing less than our making a burnt offering of our economy to pacify the bushfire-inducing climate gods.