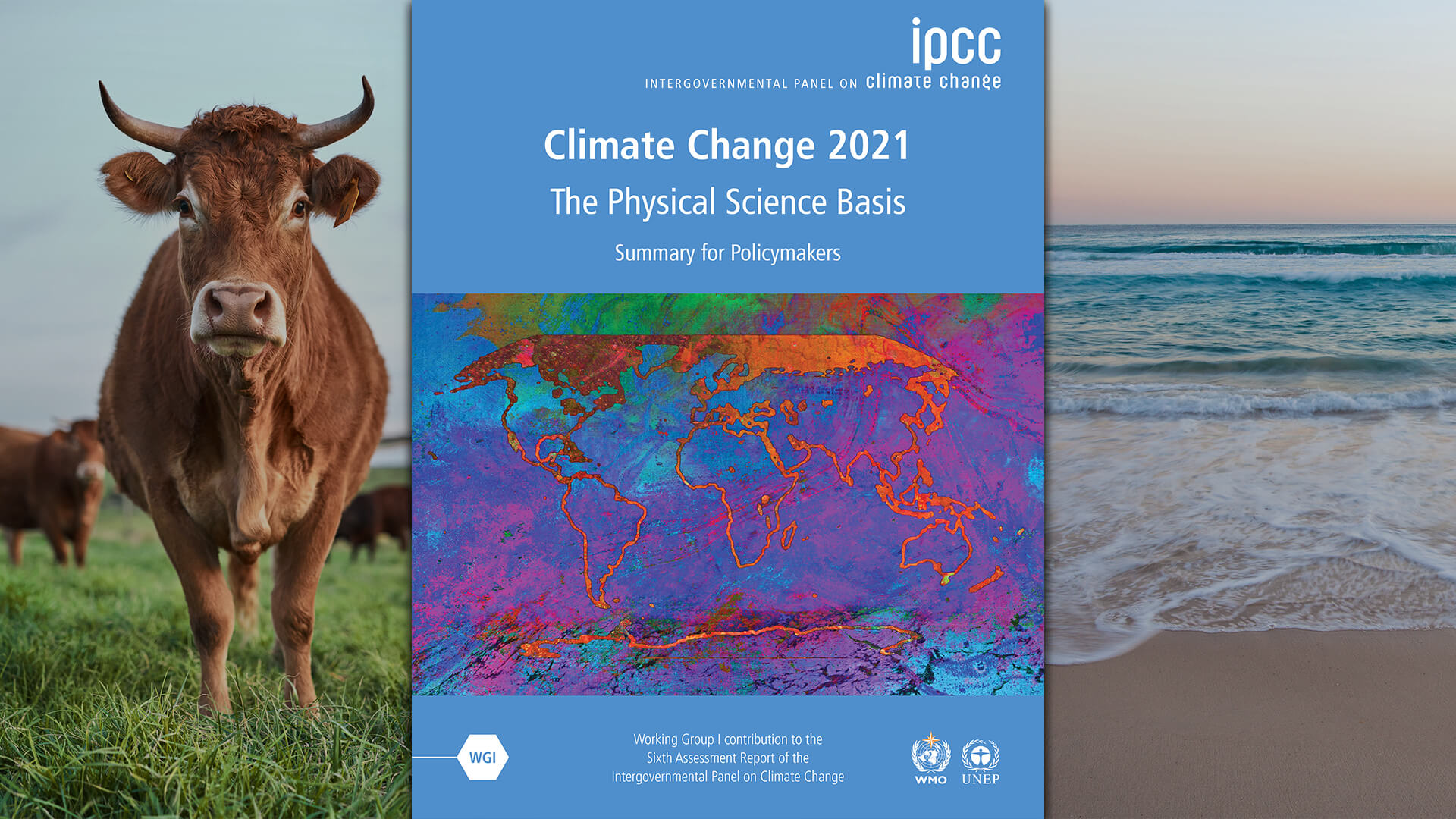 In response to the release of yet another “scientific” report on the “climate crisis”, a senior United Nations official declared entire nations could be wiped off the face of the Earth if the global warming trend is not reversed in ten years.

According to the American Associated Press, the UN official lamented:

“Coastal flooding and crop failures would create an exodus of ″eco-refugees”, threatening political chaos. As the warming melts polar icecaps, ocean levels will rise by up to three feet, enough to cover the Maldives. Coastal regions will be inundated; one-sixth of Bangladesh could be flooded, displacing a fourth of its 90 million people. A fifth of Egypt’s arable land in the Nile Delta would be flooded, cutting off its food supply. Shifting climate patterns would bring back 1930s Dust Bowl conditions to Canadian and U.S. wheatlands, while the Soviet Union could reap bumper crops if it adapts its agriculture in time.”

Why would a senior United Nations official refer to Russia as the Soviet Union in this day and age?

Well, that’s because the above passage isn’t a quote from 2021.

It isn’t even from 2005 when the first international climate change treaty – the Kyoto Protocol – came into effect.

No, the above passage was spoken by the director of the New York office of the U.N. Environment Program Noel Brown all the way back in 1989 – and none of his doomsday prophecies have come true.

Every year hundreds of Zali Steggall voters fly to the Maldives to surf, tan and gorge themselves on expensive champagne and canapes with little fear of “ocean levels rising by up to three feet”.

Instead of Bangladesh seeing 23 million people displaced due to flooding, its population has grown steadily by 63 million.

The area covered by major crops in the Nile Delta such as wheat, barley, sugar cane, potatoes and faba-beans increased by 40 per cent between 1990 and 2013.

While Russia’s total grain production declined in 2021-22 due to poor weather even though there’s been a significant increase of planting in its southern region.

And yet still our government takes the advice of these United Nations officials on how best to optimise our critical energy infrastructure for the future – the very key to our industrial competitive advantage as a high-wage economy.

Just look at the reaction of the “modern Liberals” to the new United Nations Intergovernmental Report on Climate Change released earlier this week.

“Extreme weather and climate disasters are increasing in frequency and intensity,” he claimed.

“This report must sound a death knell for coal and fossil fuels, before they destroy our planet. There must be no new coal plants built after 2021.”

In response, NSW Energy Minister Matt Kean said, “we need to listen to the science and commit to deep decarbonisation”.

So, we still need to “listen to the science” when the “science” was so incredibly wrong in 1989, Matt?

Or in other words, increase energy prices on top of the 100 per cent price rise we’ve faced in the last decade and give billions to poor countries for Chinese-made wind turbines even though 116,000 of our own countrymen are currently homeless.

While MP for the ritzy beachside seat of Wentworth, Dave Sharma, lamented how “the IPCC report on climate change is stark. The planet is warming. Extreme weather events are becoming common. Higher ambition is needed from all of us, Australia included”.

Let’s hope that includes China, Dave – the nation that the United Nations is letting rapidly increase its emissions for another decade while polluting more than the entire developed world combined…

A “fair go” really can’t be too much to ask for every now and then...