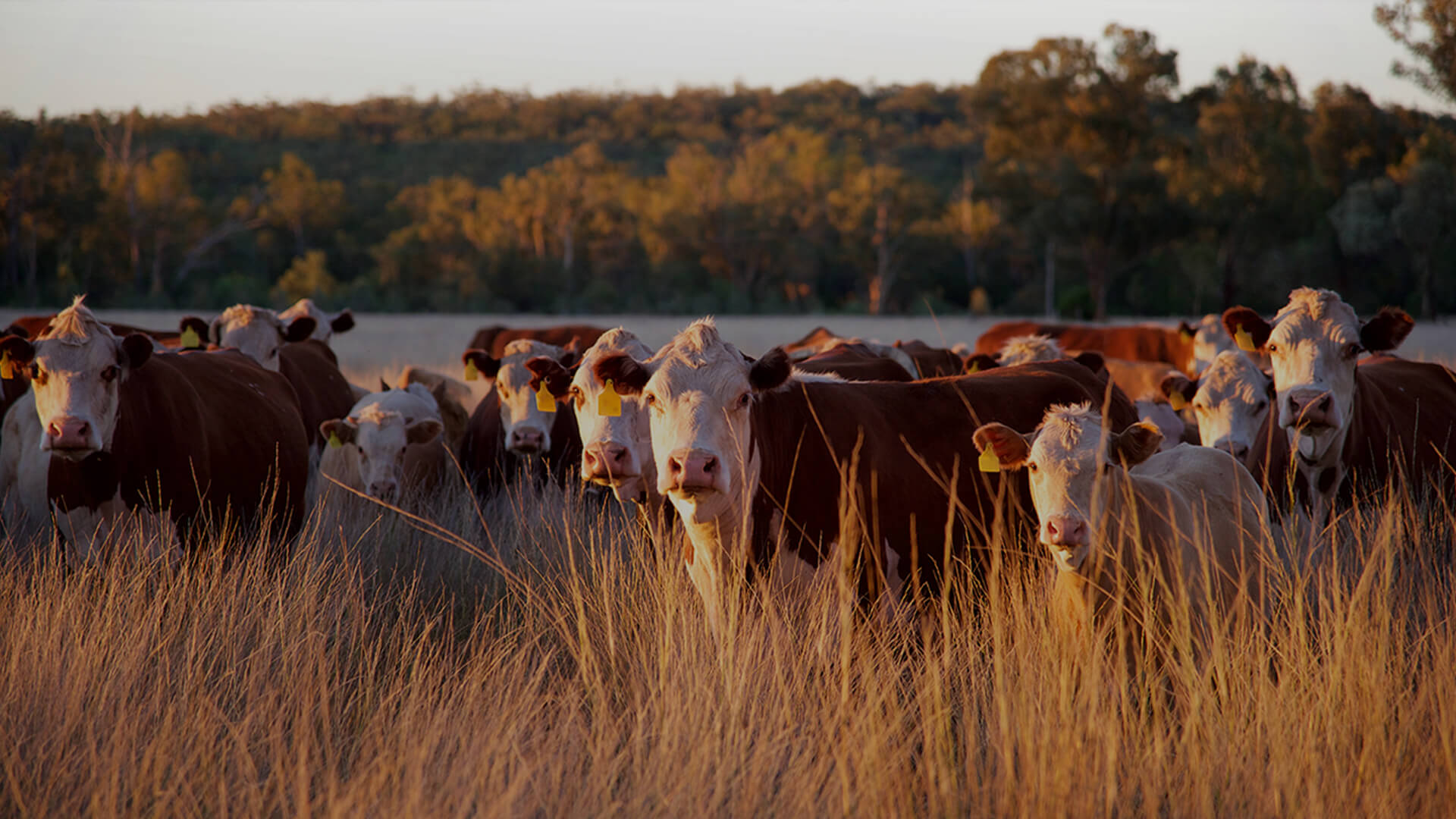 The United Nations – an institution run out of a swanky high-rise building in Manhattan – is now telling Aussie cattle farmers they’ll have to pay a carbon tax on their meat.

According to the Beef Central newspaper, the “True Animal Price Protein Coalition” proposed a carbon tax on meat of $1.61 per kilo at a summit in Rome last week of which Australia is a major sponsor, having contributed $63.9m.

Only Australia could give millions to a foreign conference with the stated aim of imposing carbon taxes on our food and agricultural industries without any democratic mandate or understanding of the Aussie bush.

As Bob Katter said in response, “almost every single calf that is born in Australia is produced on land that can’t be used for any other purpose. I’m not talking about fattening country; I’m talking about breeding country where the cattle are bred”.

“If you introduce that tax and wipe out the cattle industry, then there is 2.4 billion kilos of protein that will no longer be available (Australia on an average year turns off 8 million cattle for consumption, each with 300 kgs of consumable meat),” he said.

“The average family of five eats 150 kg of beef a year, so you are going to starve 80 million people to satisfy your ideology.

“There is no alternative feedstock that can provide such an enormously high protein regime. The staple diets in Indonesia, Europe, Japan, South Korea and South America is meat. You’ve got to eat a lot of rice to get the same protein content that beef provides.”

Mr Katter said the other problem with the meat tax is that much of the Australian landscape will become a wasteland again and will not be used to produce anything.

“The cattlemen are custodians of the land,” he said.

“They love the land, that’s why they live there. It was wasteland, now it’s not – it’s producing food for the rest of the world. Take the cattlemen away and you’ll have what you have with national parks. National parks are feral pig farms, fire-starters and weed nurseries.”

Mr Katter is calling on the Federal Government to assert sovereignty, and to fight the UN proposal.

“We are an independent country and we won’t be ruled by the rest of the world. The ‘do-gooders’ have never been ‘good-doers’,” he said.

“Beef is our eighth biggest export item bringing in $10b a year for Australia.

“Twitter make a lot of noise, but at the end of the day they’ve got bird brains. The only jungle they’ve seen is concrete jungle. They’re pavement warriors.

“The closure of the beef industry would be a disaster for our economy and the Australian landscape.”

We agree, Mr Katter. Keep up the good fight!

We can’t let paper-pushing elites who fly to irrelevant foreign conferences on private jets slap carbon taxes on our farmers who almost single handedly feed the masses of the Asia-Pacific.

It’s pretty much as unAustralian as it gets…