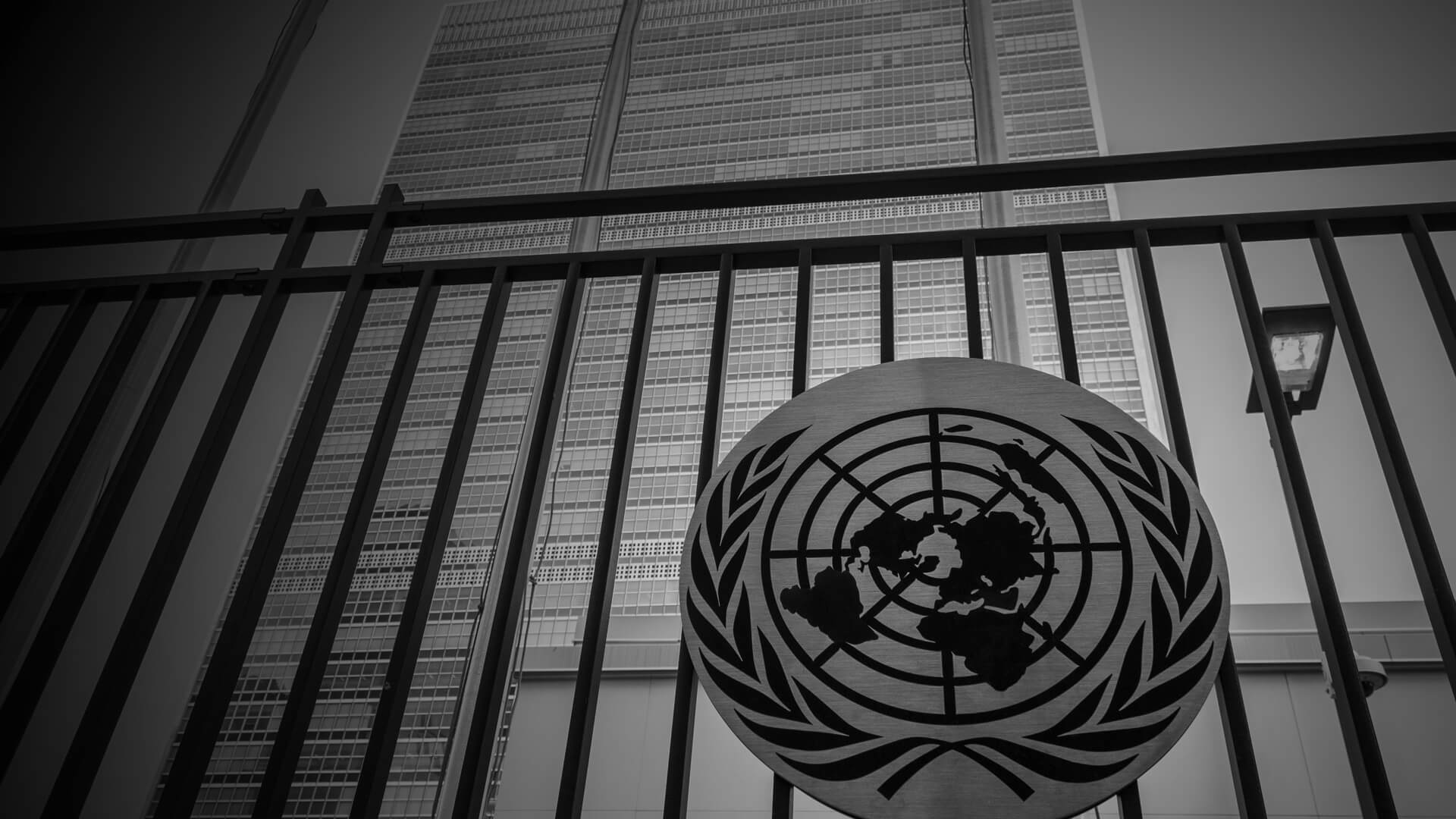 A leaked letter addressed to UN staff has revealed that the 193-member world body is running a whopping $341 million deficit.

The UN Secretary General Antonio Guterres has warned that the socialist institution won’t be able to pay wages by next month.

We live in hope.

Guterres is imploring member states to cough up their dues.

“This month, we will reach the deepest deficit of the decade. We risk … entering November without enough cash to cover payrolls,” he said.

“Our work and our reforms are at risk.”

Rising from the ashes of World War II, the UN was founded to provide a forum for international dialogue and cooperation in order to avoid WWIII.

Instead its morphed into a mega bureaucracy with tentacles spreading socialism and other leftist ideas around the globe by way of climate change and rainbow politics.

The UN’s climate fund is designed to facilitate a multi-national wealth distribution scheme.

And the world body uses money taken from the taxpayers of countries like Australia to blackmail poorer countries into breaking their deeply held cultural beliefs for coin.

One form of colonialism has been replaced with the left’s determination to colonise the globe, funded by you.

You’d think the UN would at least listen to the voters of its wealthy member nations – you and I have shelled out $61.6 million to the UN this year (ie. our government’s payment on behalf of Australia) and the Americans contribute a whopping $14 billion a year.

Comparatively, the contributions of 129 countries who have paid their dues for 2019 amount to A$2.97 billion.

But the UN hate democracy.

So when we said “no thanks” at the ballot box to Bill Shorten’s UN climate policy of a 50% reduction in emissions by 2030, they ignored us.

And when Americans said “heck yes” at the ballot box to Donald Trump’s election promise to withdraw from the UN’s Paris agreement on climate change, they ignored them too.

Stuff democracy – the UN continues to bend free and democratic nations to its socialist agenda, at our expense, like the climate commies they are.

To think – if only Karl Marx had thought of climate change, wealth theft could have been accomplished with a lot less bloodshed.