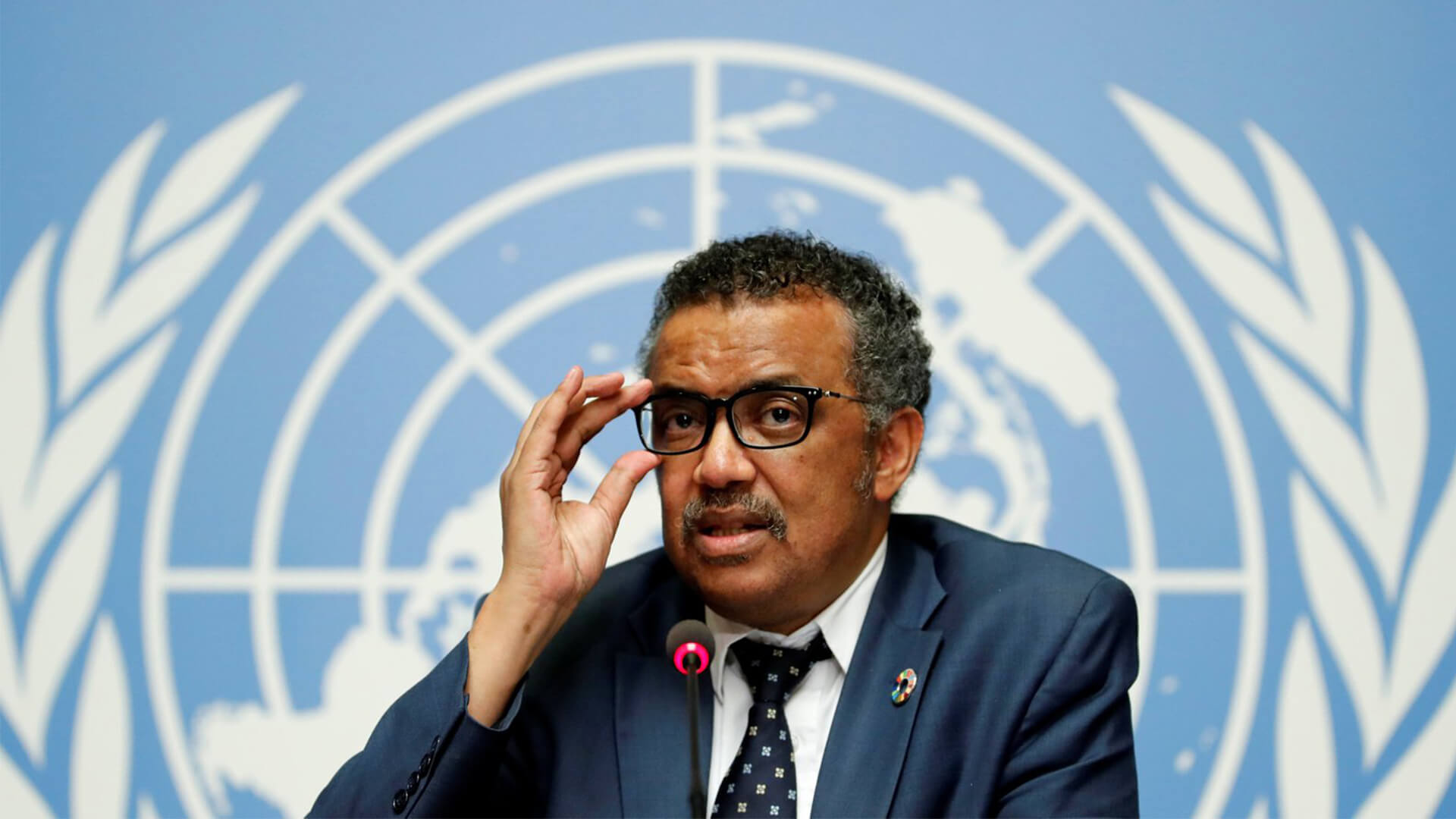 The United Nations, an organisation generously given $80 million every year by Australian taxpayers, does the very opposite of uniting nations.

Instead, it’s a far-left institution captured by radical gender ideology, climate alarmism and authoritarian governments who use it to undermine the prosperity, security and legitimacy of Western nations such as Australia.

Although Advance and many of its supporters have known this for decades now, the United Nations has taken its lunacy and disingenuousness to the very next level.

This week, the UN’s World Health Organisation backed China’s claim Aussie beef could have caused COVID-19 and declared there should be “no further study” into the theory it came from a Wuhan lab.

If COVID-19 didn’t originate in China, why did the CCP intentionally buried evidence of coronavirus outbreaks in the early weeks of the pandemic to “downplay the severity of the virus”?

How come senior medics who witnessed the first cases in Wuhan claim they knew the virus could be transmitted from human to human but were told not to speak out?

And why did China intentionally underreport total coronavirus cases and deaths according to US intelligence?

Then again, anyone astonished by the World Health Organisation’s reluctance to call out China on its mishandling of COVID-19 has been living under a rock.

China has often donated large sums of money to governments or organisations Tedros has been a part of.

Dr Tedros even described China’s “commitment to transparency” as “beyond words” during the early stages of the outbreak, despite strong doubts about data coming from Beijing and a history of covering up potential pandemics.

There’s a pattern here, and it goes further than just the WHO.

For example, in April, China was appointed to a UN Human Rights Council panel where it will play a key role in picking the world body’s human rights investigators, including global monitors on freedom of speech, health, enforced disappearances, and arbitrary detention.

Even more shocking is how former employee of the UN Office of the High Commissioner of Human Rights (OHCHR) turned whistleblower, Emma Reilly, asserts that the OHCHR provided the names of Chinese Uyghur and political dissidents to the CCP, endangering their lives and families.

After an “investigation,” Reilly argues that all the “ethics officers at the UN have looked at it and determined that handing the names to China, and only China, and doing it secretly, that’s fine,” even though the OHCHR “should be the first ones to protect the dissidents,” according to Hillel Neuer, Executive Director of UN Watch.

And if you thought it can’t get any worse, the North Koreans reviewed Australia’s human rights record at the United Nations last month, recommending that we:

Now if you don’t mind, would you consider closing your prison camps, former judge at the International Court of Justice and Auschwitz survivor, Thomas Buergenthal said had conditions:

“As terrible, or even worse, than those I saw and experienced in my youth in these Nazi camps and in my long professional career in the human rights field.”

Mainstream Australians are sick of financing this hypocritical rubbish.

Its time our politicians had the guts to do something about it.