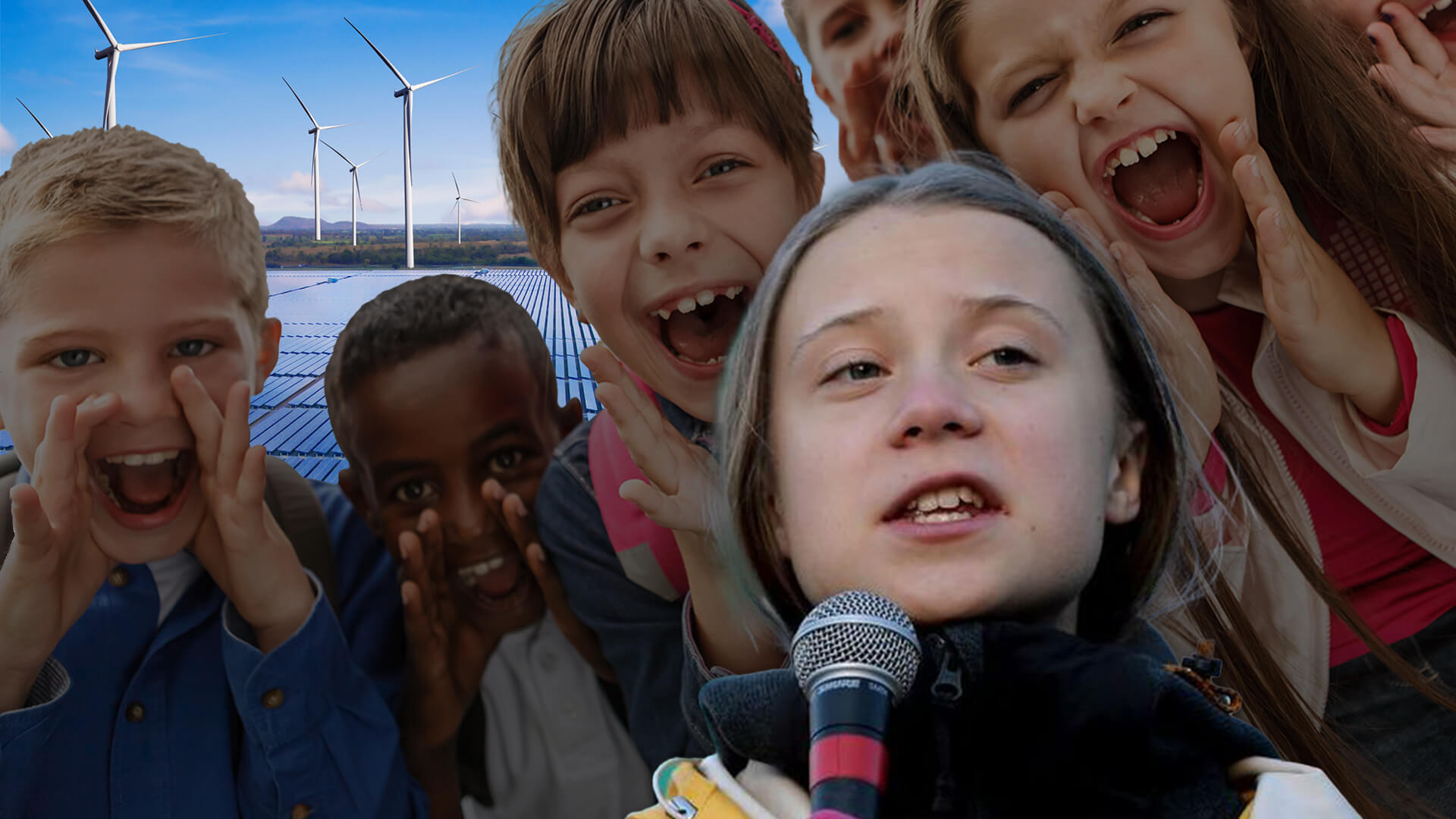 Bureaucrats at the United Nations want to indoctrinate your children into the climate cult via the Paris Climate Accord.

According to plans being developed for the 2021 UN climate summit in Glasgow, lessons in climate change and how to protest will be compulsory subjects at all schools around the world.

The Morrison Government’s delegation must resist this.

The initiative, led by EarthDay, claims to have the support of trade unions, teachers and environment groups in more than 100 countries, with further details being released later this year.

President of EarthDay, Kathleen Rogers, argues “education on climate change needs to be integrated into all subjects” because it’ll allow students to be “better placed to take part in the green jobs revolution, make better sustainable consumer choices, become the next generation of sustainable entrepreneurs and hold leaders to account”.

Rogers singled out Australia, saying our country “was doing a really bad job” at “climate and environmental education” as it only “pays lip service to it” instead of making it central to the curriculum.

And former Australian Council of Trade Unions President, Sharan Burrow, came out in support of the idea, declaring that “we need to equip future generations with the knowledge, skills and enthusiasm to survive and thrive. That begins in school.”

If there was ever a reason to pull out of Paris, this is it.

How dare a mob of unelected, unaccountable international bureaucrats and trade unionists push their political agendas through our schools via international agreements purportedly designed to help improve the environment?

School curriculum is to be determined by a sovereign nation’s government and education department - not a gang of failed socialist politicians with cushy paper-pushing jobs in Geneva and New York.

Do these people think China is going to conform to their ridiculous demands?

While Aussie, American and British kids will be learning about the coming climate Armageddon produced by our selfish “obsession” with coal-fired power, Chinese students will be learning mathematics, physics, chemistry and history.

If these so-called environmentalists really cared about the planet, wouldn’t they rather our children learn the fundamentals of science and math, so they’re intellectually equipped enough to innovate actual solutions to the climate crisis they claim to lose so much sleep over?

How is shoving a narrative about anthropogenic climate change and imminent disaster down the throats of impressionable children going to do anything to stop rising sea levels?

Dumbing down our children - teaching them to prioritise screeching shallow euphemisms and slogans in Martin Place about the coming “climate crisis” over hard study and persistent diligence - may improve the chances of left-wing socialist political parties at the voting booth. But it will not improve their lives, Australia or the world.

The left is not interested in giving our children intellectual freedom and critical thinking skills because individuals who can think critically willsee right through their hollow narratives about human-induced climate change, gender fluidity, patriarchy, socialism, unfettered globalism and identity politics.

Instead, they want to indoctrinate, silence and suppress.

They’d rather our children think with their feelings instead of their brains.

They’d rather have them endure anxiety about the “climate crisis” over our mounting debt, weakened national security and deindustrialised economy.

Mainstream Australians will not stand for this.

If these globalist bureaucrats don’t want to see millions of Australians calling on our government to pull out of Paris once and for all, they need to get their hands off our children.