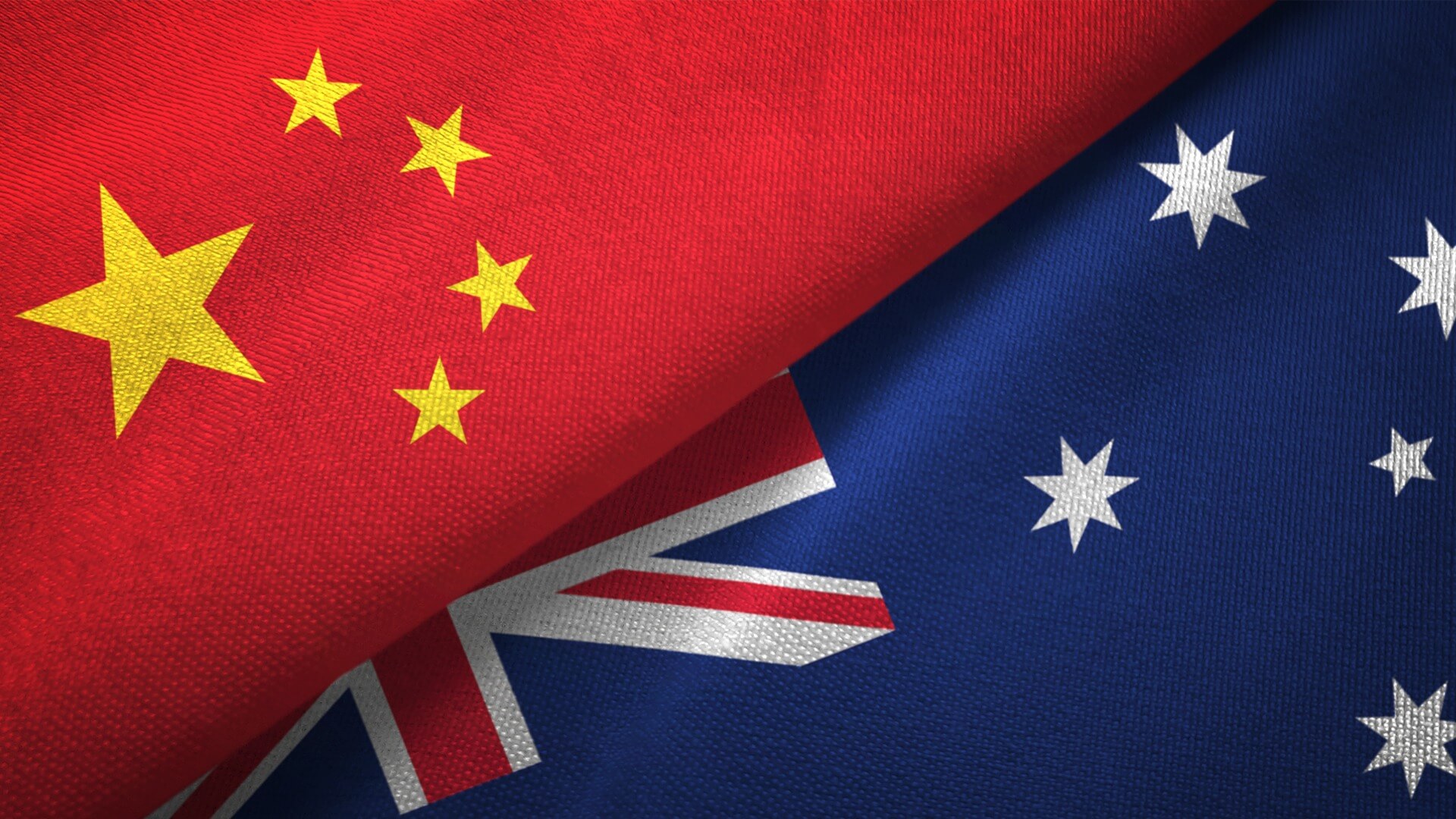 The University of NSW is getting slammed for removing a post calling for human rights in Hong Kong.

For the uninitiated, Hong Kongese human rights were virtually eradicated weeks ago when Beijing blocked any form of dissent against the government.

So it was only fitting for UNSW to share an article online calling for international pressure on China to cut out its totalitarian ways, quoting Australian Human Rights Watch director Elaine Pearson: "now is a pivotal moment to bring attention to the rapidly deteriorating situation in Hong Kong".

But the Chinese nationalists went nuts.

Mobilizing via Chinese app Wechat (Weixin) and emailing the Chinese consulate for “help”, they demanded an apology from the university for “blatant interference in China’s internal affairs”.

UNSW promptly grovelled; tweeting that the "opinions expressed by our academics do not always represent the views of UNSW" and that UNSW had a "long and valued relationship with Greater China" and provided a welcome and inclusive environment.

But even after the posts were deleted, The Global Times, a mouthpiece for the communist government, was still demanding an apology from the university.

“Students who are still outraged have said the university's behaviour brings ‘shame to Chinese students’,” the article said.

Little did UNSW know its real hiding had only just begun.

Australia is a free country.  Our institutions should not kowtow to communist dictatorships.

And so began the backlash from supporters of the Hong Kong democracy movement and free speech, who said the university’s actions amounted to academic censorship.

"This craven behaviour by UNSW is yet more evidence of the compromised relationship many of our universities have with communist China," said Liberal senator James Paterson.

"It's incredibly concerning to see an Australian university succumb to pressure to abandon their core values of academic freedom and free speech on campus," he said.

Pearson agreed: “Clearly those pro-CCP supporters feel they can bully the university into censoring certain views. I think the university needs to make it very clear that is absolutely not negotiable and that academic freedom is very important to Australian universities.”

Liberal MP Tim Wilson said it was “cowardice for an Australian university to delete and qualify content because of anger from the Chinese Communist Party”.

“They’d never would or should do the same from protests of our own government, and it’s absurd to think they’d do it for a foreign authoritarian regimen,” he said.

Indeed it’s jaw-dropping what UNSW has done for commie cash.

16,000+ Chinese students make up a quarter of UNSW's student body.

Almost 70 per cent of all overseas enrolments at UNSW come from China.

So it’s unsurprising UNSW has its very own Chinese Government-funded Confucius Institute, which its website describes as "the embodiment of cross-cultural harmony".

Further, UNSW is home to the so-called Torch Innovation Precinct, the first outside China, which was launched by then-prime minister Malcolm Turnbull and Chinese Premier Li Keqiang in 2016.

UNSW's annual report last year said the university had signed more than $60 million worth of contracts with 42 Chinese partners under the Torch scheme since 2016.

In June 2018, it opened the UNSW China Centre in Shanghai — partly tasked with student recruitment — "to bolster its presence in China and further build Sino-Australian relations".

This is one Australian uni well and truly partnered with the communists.

In a pathetic attempt to dig the uni out of a very deep hole, a UNSW spokeswoman said the university had decided to remove the Twitter posts because “they were not in line with our policies … The views of an academic were being misconstrued as representing the university.

“UNSW protects academic freedom and freedom of speech, respecting the right of academics and others to express their views within the law.”

Ah yes – the obligatory ‘we really do support freedom’ spiel.

The truth is Australia is a free nation.  Our institutions should never do the bidding of communist regimes.

But UNSW clearly values its revenue from Chinese students over academic freedom.