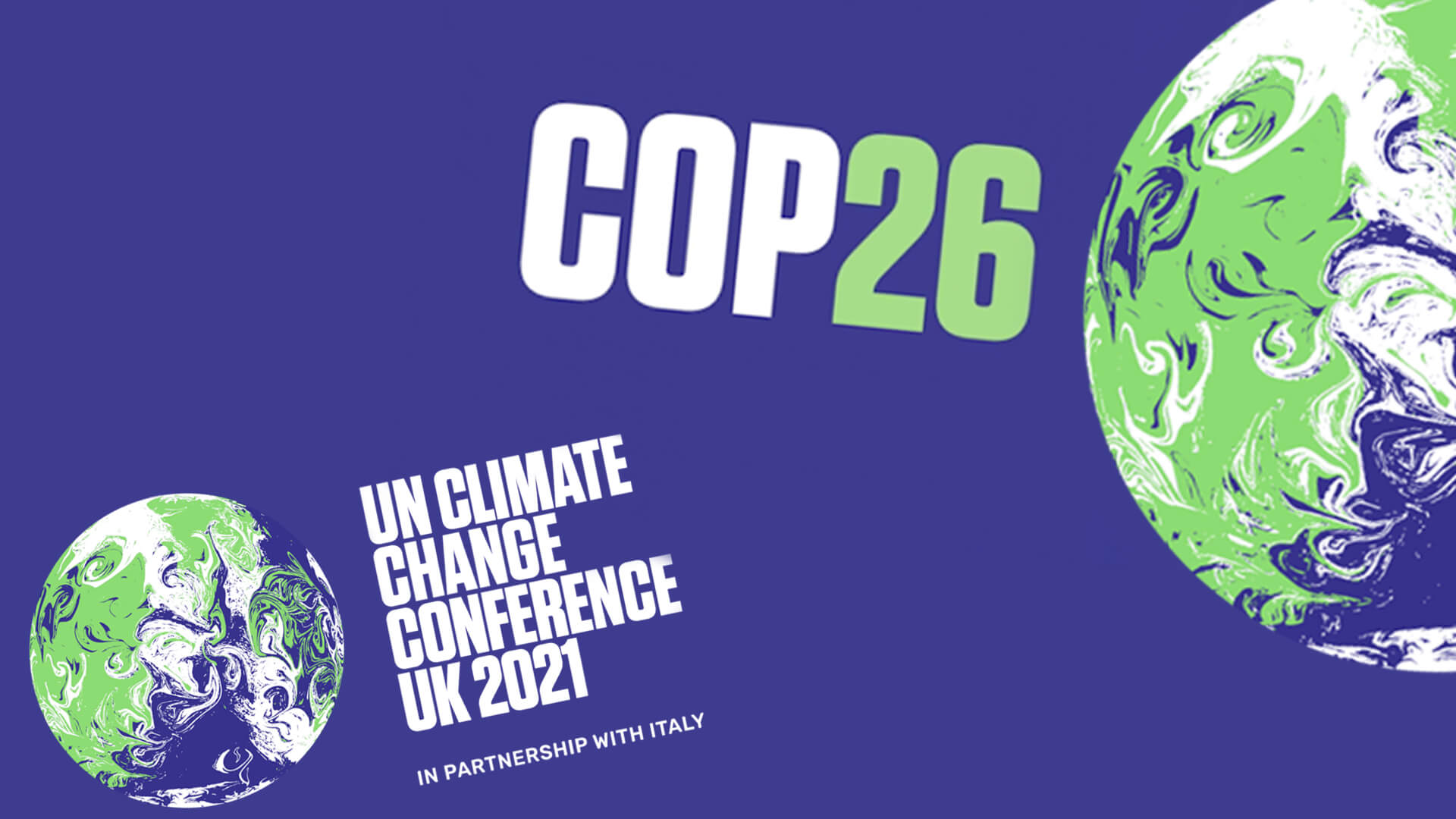 We’ve been saying it for years, and we’ll say it again.

Reaching net-zero emissions is not about protecting the planet for the benefit of future generations.

Instead, it’s about deindustrialising the West, empowering the Chinese Communist Party and allowing lazy trend-following investors to make a quick buck.

As reported by The Telegraph, “up to 15 applications from nuclear-related bodies are understood to have been rejected” by the conference.

In an open letter to Boris Johnson’s minister in charge of the event, global nuclear industry leaders revealed that “every application” so far to put on nuclear-related exhibits or events at the UN summit had been rejected.

“The fact that these applications have been denied speaks volumes about the muddied thinking that underpins our domestic policy in this area. If Cop26 is serious about reducing carbon dioxide emissions, a fundamental existing industry and technology that could help achieve this has to be nuclear.”

One of the rejected applications involved the World Nuclear Association which asked permission to put on an exhibition featuring a life-size model of a nuclear reactor.

“We are deeply concerned about the news that every application on nuclear energy for the Green Zone at the upcoming Cop26 conference has been rejected. We hope this is not indicative of how nuclear will be treated at Cop26 as a whole.

“We would therefore urge you and the other organisers of Cop26 to treat nuclear energy fairly and to ensure that it is well represented alongside other low carbon energy sources, in line with the recommendations made by numerous expert organisations.

“The world is looking for thought leadership from the United Kingdom this November. World Nuclear Association has proudly represented the global nuclear industry in the UN Climate Change Conferences since Cop5 (1999), and we look forward to continuing to make the case for nuclear power as a key technology for building a cleaner and brighter future in Glasgow.”

The evidence is clear: nuclear power is the only proven generation technology offering solutions on all three fronts of the energy trilemma: security and reliability, affordability, and environmental sustainability.

It has the highest capacity factor out of any energy generation technology – meaning one would need three to four renewable plants (each of 1 GW size) to send the same amount of electricity onto the grid.

Nuclear requires less maintenance relative to gas and coal plants and are designed to operate for longer stretches before refuelling (typically every 1.5-2 years).

Even better, a typical 1000 megawatt nuclear power station could supply the needs of more than a million people while producing only three cubic metres of vitrified high-level waste per year; while a 1000-megawatt coal-fired power station produces approximately 300,000 tonnes of ash and more than 6 million tonnes of carbon dioxide, every year.

The only explanation is that the “green revolution” isn’t about reducing carbon emissions, protecting the environment and delivering cheap energy.

It’s about forcing the West to deindustriase via net zero targets, empowering the Chinese Communist Party and making the billionaire financiers who’re behind the whole charade a few more billions.

How so very progressive…