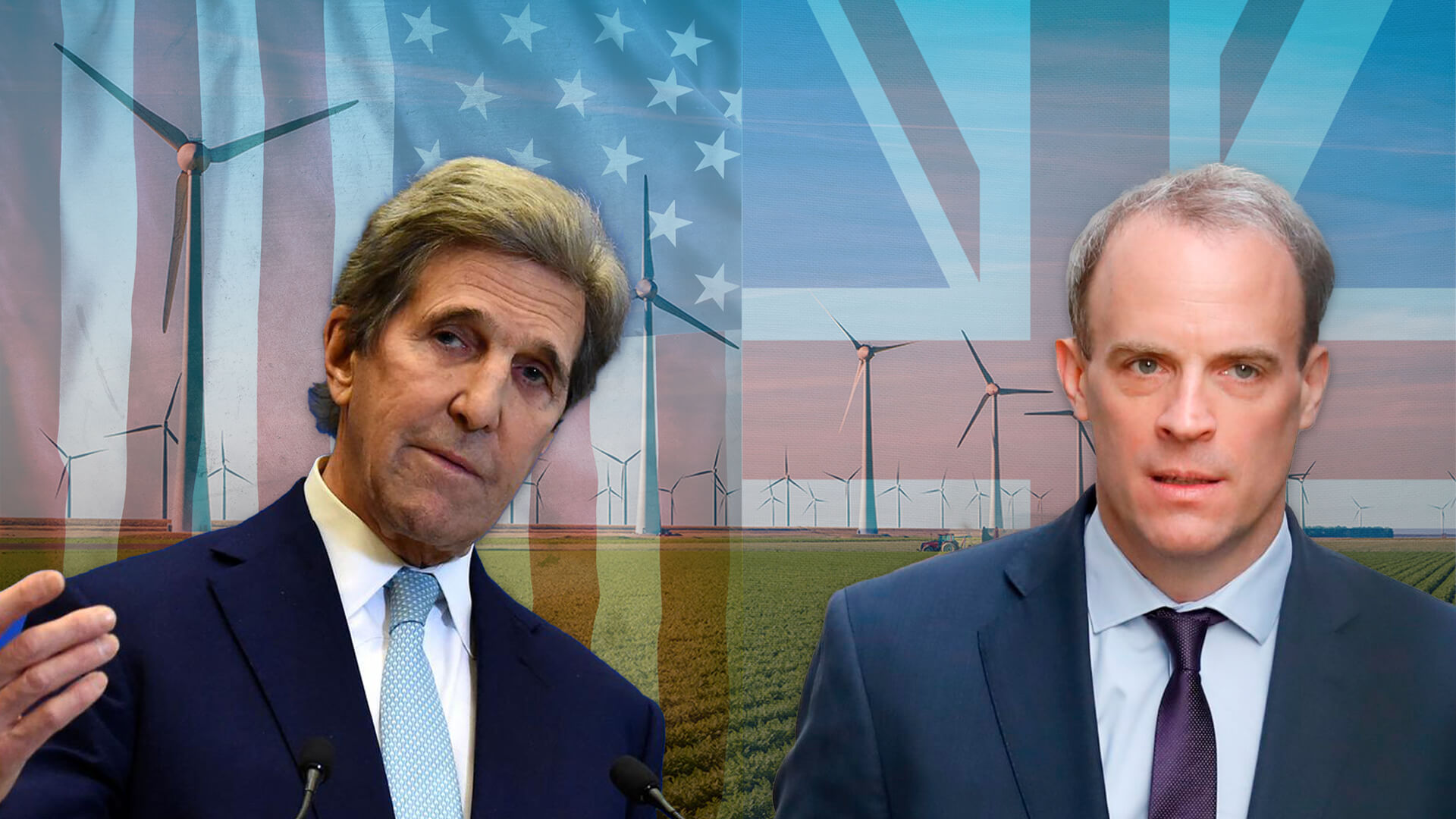 Foreign governments need to butt out of Australia’s energy policy.

Last week, British Foreign Minister Dominic Raab said his government would seek to “encourage the best instincts of Australians” on climate change ahead of the next major climate gabfest to be held in Glasgow later this year.

Good luck with that mate.

Although you may encourage the “best instincts” of our politicians, you’ll never change the instincts of the Australian people.

Don’t you remember what happened to “net zero by 2050” Bill Shorten at the 2019 “climate referendum” election, Mr Raab?

Or how Malcolm Turnbull’s obsession with climate change and renewables resulted in Tony Abbott’s 35 seat majority shrinking to only one?

Can’t you see the mounting opposition in NSW to Energy Minister Matt Kean’s rapid drift to the green-left?

Did you bother watching the West Australian state election where Zak Kirkup’s “net zero by 2030” policy was rejected so convincingly by the electorate, the Liberals lost all its seats bar two?

Perhaps he is one of these now increasingly common politicians who only respect democracy when it goes their way.

Afterall, the man has the gall to declare he “knows Australia will step up to the plate” even though Aussies have rejected net zero emissions targets time and time again.

Just as Joe Biden’s Special Presidential Envoy on Climate, John Kerry, said Australia shares the blame for the failure of 2019’s UN Climate Conference before announcing that “we all have to raise our ambition” and “coal has to come down faster.”

Mainstream Australians want nothing to do with a man who says, “we know women often bear the brunt of climate-induced disasters #WomenofCourage.”

Instead, we’d rather listen to Australians who’ve actually contributed to this country like Nathan Tinkler.

Writing in the Australian Financial Review this week, Mr Tinkler wrote that “Australians have now mined coal for over 200 years, an industrial heritage which we are right to treasure and be proud of.”

“Australia produces the highest quality coal in the world. Our production of thermal coal used in power stations and of metallurgical coal used in steel-making is highly sought after for reasons that include its superior environmental footprint relative to other exporters in south-east Asia.

“Our refusal to contribute in this way will see poorer-quality coal being used in substitution to Australian coal at a far greater cost to the environment, not only through increased emissions, but also to flora and fauna globally.

“Our safety, water management and mine remediation practices are world-class and the envy of the global coal industry.

“Coal-fired power stations that use higher-quality coal and modern emissions-controlling technology will continue to be Australia’s contribution to meeting global emissions reduction targets.

“Australia has a skilled and efficient coal-mining workforce that is a national asset, and an industry that is providing jobs in regional areas and a reliable and consistent source of power throughout the country and around the world.”

Perhaps the Prime Minister should pick up the phone and give this man a ring instead of Biden’s increasingly unhinged “climate tsar.”

Or maybe next time he speaks to Mr Kerry, the PM should demand Australia receives carbon credits for displacing the use of dirty coal from countries like Indonesia with our high-energy, low-emissions coal from the Hunter.

As Mr Tinkler said, “the Australian coal industry has an important role to play in the ongoing development of the global economy in the most environmentally efficient manner.”

Let’s make sure Australia doesn’t submit to foreign leaders like Dominic Raab and John Kerry – men who are hellbent on squandering the immense opportunity we have.