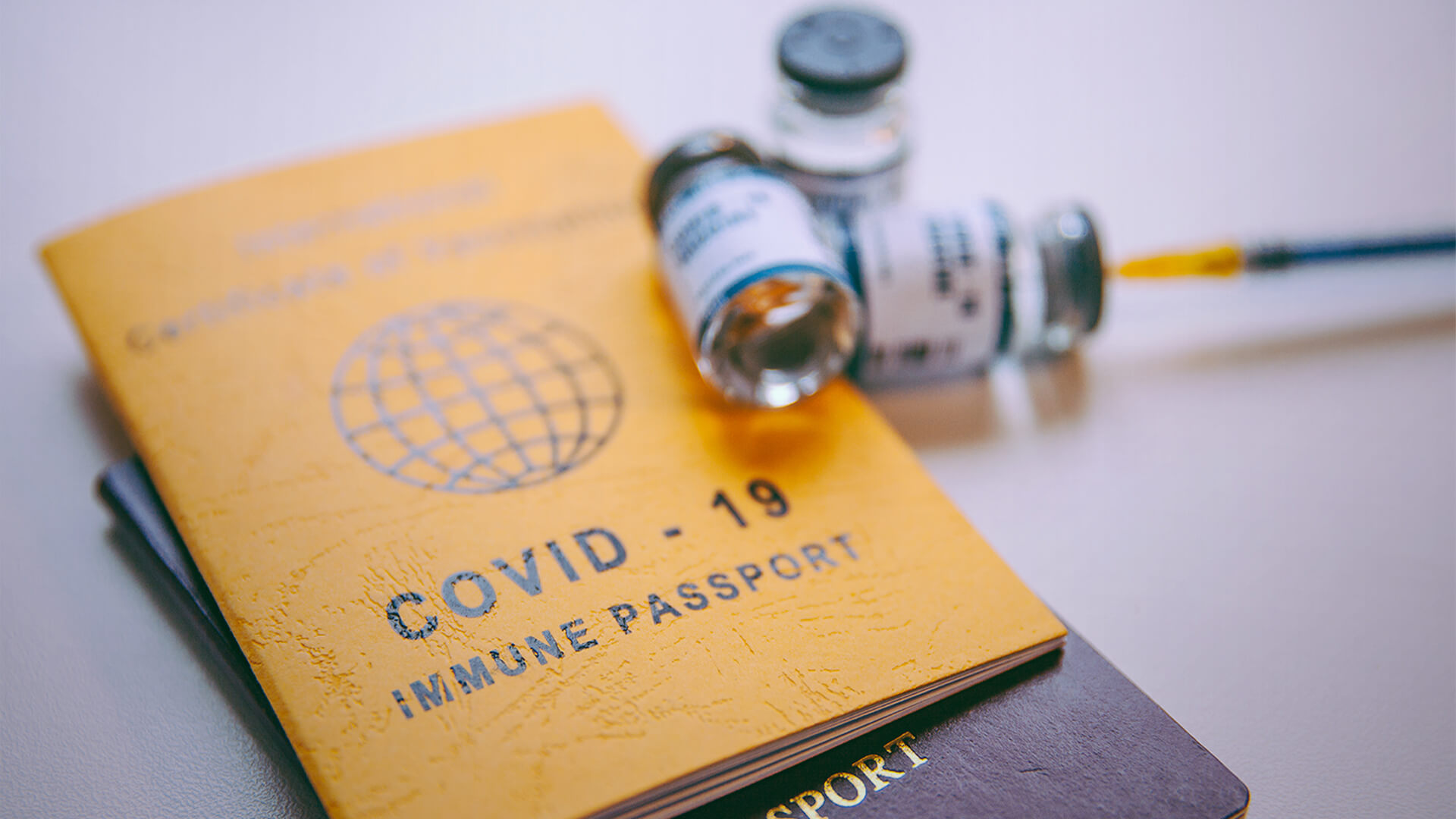 As with so many other key policy priorities at the moment, it looks like Prime Minister Scott Morrison is giving the “modern Liberals” too much sway on vaccine passports and incentives.

According to the AFR, Mr Morrison has “announced that by July, people’s vaccination

status will be available on a government app, creating the potential for so-called vaccine passports.”

The Australian has revealed the PM will take “a draft proposal for travel exemptions, allowing vaccinated people to move between states in the event of COVID-19 lockdowns, to next week’s national cabinet”.

And only today Government Services Minister Linda Reynolds announced fully vaccinated Aussies will have access to a digital certificate as soon as their second jab is reported.

are some things you will not be able to do if you are not vaccinated”, including going to the cinemas.

Although the suggestion that health care and aged care workers should be vaccinated seems fair enough, the government has absolutely no right to ban unvaccinated Aussies from enjoying some popcorn at the movies.

Who does this bloke think he is?

Perhaps the government is being fed lines from the increasingly fringe Blueprint Institute – the premier modern Liberal think-tank which put Malcolm’s daughter Daisy and renewable energy lobbyist Michael Photios on its “strategic council” until their roles were removed from the Institute’s website.

Just this week, Blueprint’s Director of Research Daniel D’Hotman reached the highest peaks of bizarre after he told the ABC that:

“The government should be thinking about incentives, whether this be providing free Ubers or transport for getting vaccinated. Whether it be through other incentives such as no jab no play, or no jab no play for school children. Maybe it should be no jab, no franking credits.

“We need to adopt every measure we can to get more people vaccinated as quickly as possible because the virus isn’t going anywhere.”

For an institution with former Coalition ministers and politicians on its strategic council such as Christopher Pyne, Robert Hill, Bruce Baird and Adrian Piccoli, as well as Photios-affiliated renewables lobbyist Ian Hancock on its board; D’Hotman’s recommendations are deeply disturbing.

As Senator Matt Canavan said in response to Turnbull’s passionate support for vaccine passports, “they’re unAustralian. They go against the birthright of all Australians that we have under our constitution for free and fair trade”.

“The idea that your freedom to go to the movies, to travel to other states is somehow a gift to be given from the government, is absolutely the wrong way around in this free and fair country,” he said.

“We have those freedoms. They are ours. They are not gifted to us by the government. They are our rights at birth as Australian citizens. They should never, or very rarely, be restricted.

“I am confident we will get to a high level of vaccinations as we do with other vaccines in this country. Not everyone will be vaccinated. But given it will cover almost all vulnerable people and the relative severity of this particular virus, we should be able to get on with our lives.”

Australians have every right to live their lives, regardless as to whether they rush to get the jab – especially considering elites like Annastacia Palaszczuk waited several months to get the Pfizer shot (despite being 51 and in the AstraZeneca age bracket) because she may “need to travel to Tokyo for the Olympics”.

As the old adage goes: it’s one rule for us, and another rule for them.