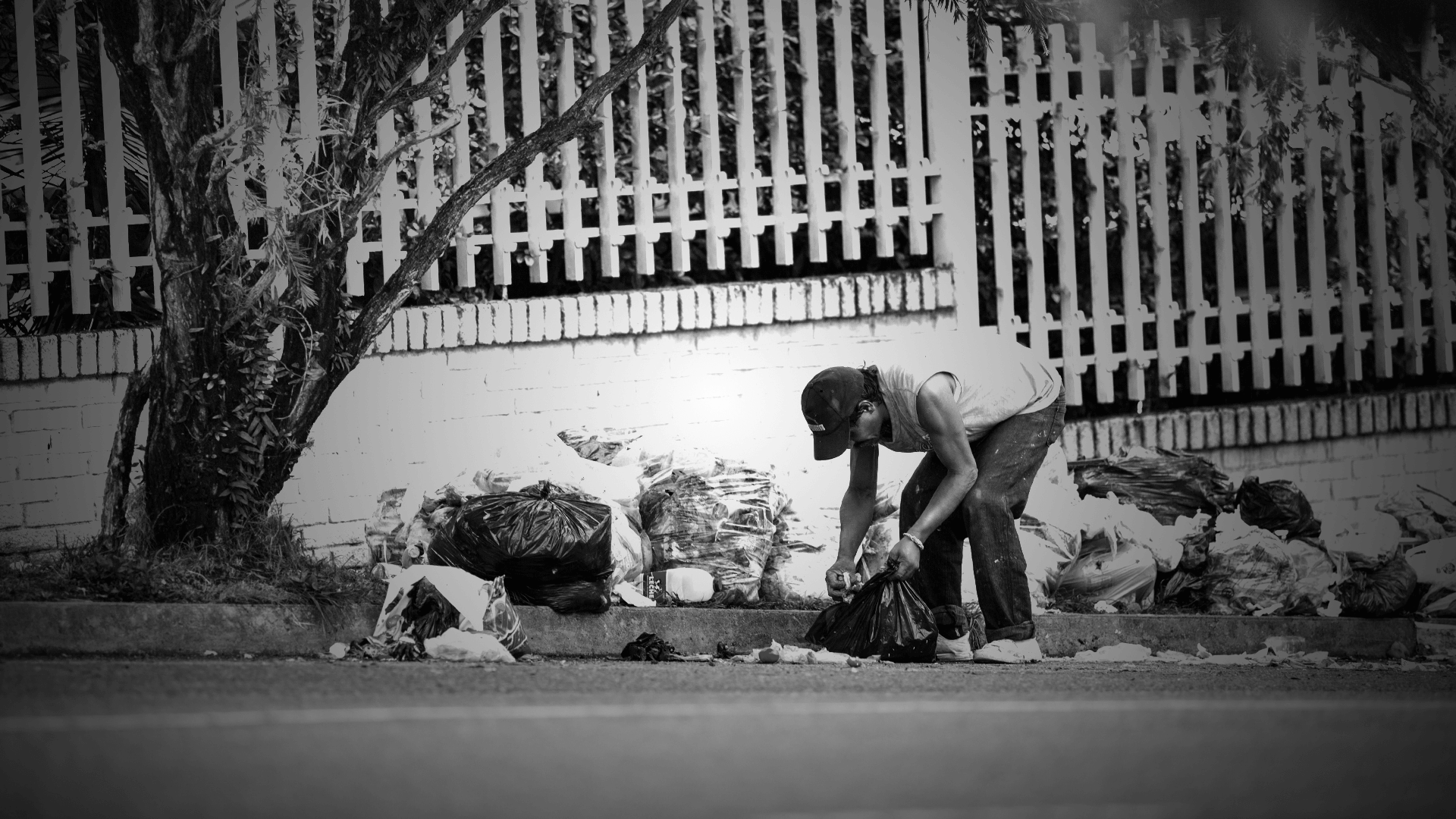 Turns out jailing, torturing and murdering innocent people doesn’t rule you out from a seat on the world’s peak human rights watch group.

The UN has just rewarded the failed socialist state of Venezuela with a three-year term on its Human Rights Council.

Just so we’re clear on the insanity of this appointment, here’s the order of events:

Venezuela is in such dire straits that locals are eating dogs in the street.

As reported by The Guardian: “About 4.5 million Venezuelans have fled their nation’s economic and social collapse, as the embattled president, Nicolás Maduro, has deployed the military to snuff out dissent.”

You know it’s bad when The Guardian has something less than ideal to say about socialism.

But hey, says the UN, come on down to our Human Rights Council to tell the rest of the world how it’s done.

For the next three years Australia will take lectures on human rights from a country whose government has bankrupted the wealthiest nation in South America and quashed political dissent with violence, torture and murder.

Thank goodness the Morrison Government recently chipped in a cool $61 million of our money to the UN so we can be afforded such invaluable advice.

It’s a wonder the UN could take a break from bankrupting developed nations via climate alarmism for long enough to reward Venezuela’s flagrant human rights abuses…  With a seat on its Human Rights Council.

Certainly if the organisation’s credibility wasn’t already in shreds, it is now.