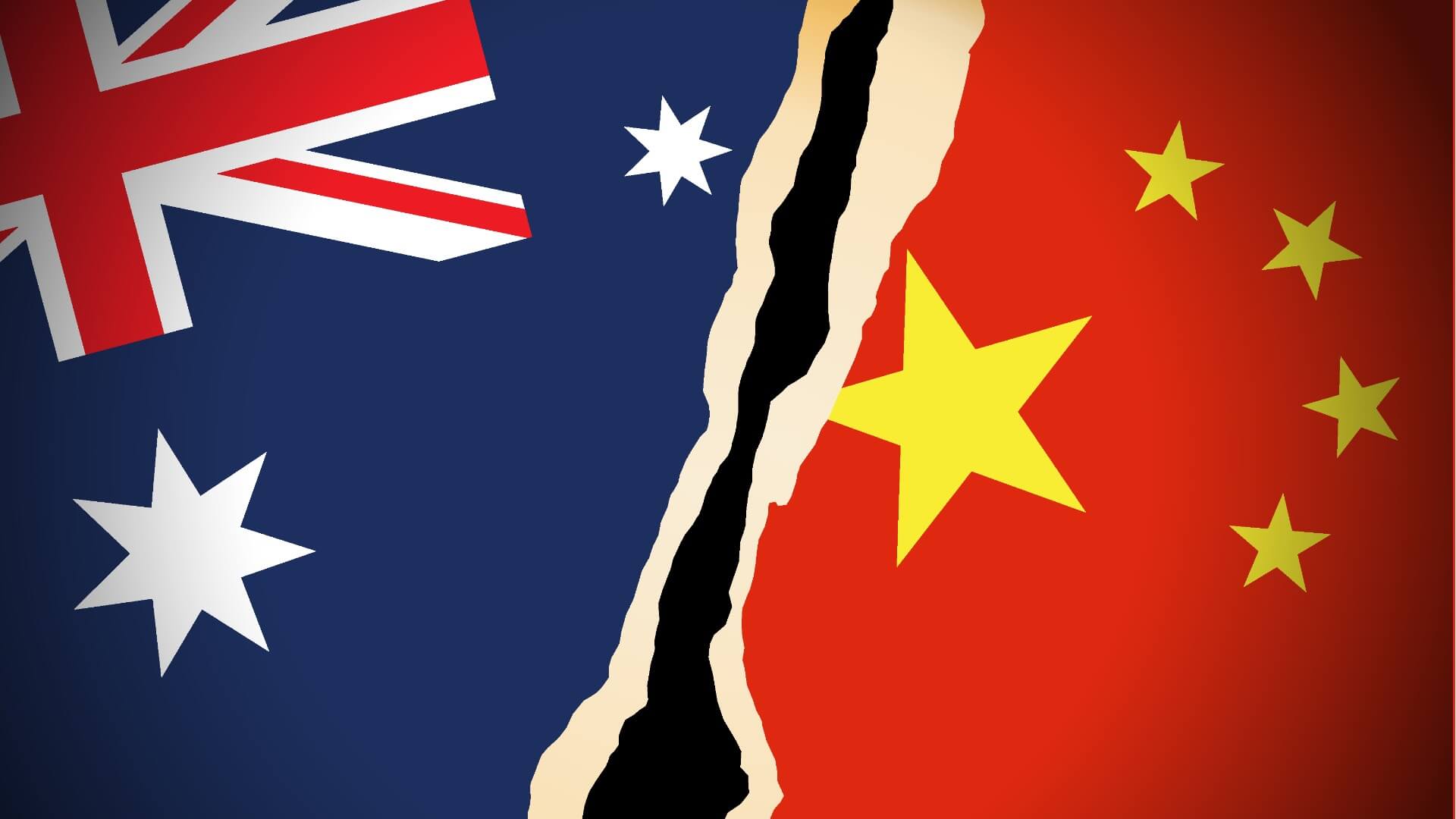 Michael O’Brien is hardly a household name in Australia.

Most Victorians, where he is the Liberal Opposition Leader in the Parliament in Spring Street, would be hard-pressed to pick him out of a line-up.

But all Australians should know him. He is the hope of mainstream Australia in pushing back on Victorian Premier Dan Andrew’s capitulation to the brutal communist regime in Beijing.

Speaking on Sky News last night, O’Brien declared that if he is elected Premier at the next election in two years’ time, he will get the State out of its Belt and Road Initiative (BRI) agreement with the Chinese Communist Party.

“I’m going to stand up for Victoria against Belt and Road and against Daniel Andrews’ dud deal with the Chinese communist government,” O’Brien told Sharri Markson.

BRI agreements are used by the CCP to project soft and not-so-soft power on to nations China is seeking to dominate and to tie them to Beijing economically through debt traps.

As 7 News explains, the CCP’s strategy is to provide cash for infrastructure projects in poor countries in return for much greater economic and political power - and access to natural resources - in the region.

Daniel Andrews flew to China last year to enter into the deal against the advice of Australia’s national security agencies.

What does he know that those charged with keeping Australia safe from foreign interference and influence don’t?

The arrogance of a State Premier running separate foreign policy – and policy which plays Russian roulette with our nation’s security – is beyond recklessly arrogant.

One of the big problems with the agreement is it allows Chinese companies, all of whom must answer to the totalitarian CCP and do its bidding, to establish a presence in Victoria and bid for state government infrastructure projects.

Has Andrews thought about the consequences of a CCP-controlled company controlling strategic assets like ports, bridges, roads or power stations?

China is illegally militarising the South China Sea so it can dominate and intimidate other countries in the region, it is throwing one million Uighur Muslims into re-education camps while forcing their women to be sterilised and have abortions, trampling people’s freedoms in Hong Kong and it wants to invade Taiwan.

Good on Michael O’Brien for taking the fight up to Andrews. With the election two years away, it will be a long fight but it must be sustained if the CCP is to be prevented from holding Australia’s second biggest State by the short and curlies.

Meanwhile, an election is due in the Northern Territory next month where the government foolishly leased the Port of Darwin to a CCP-controlled company for 100 years.

If the Country Liberal Party’s Lia Finocchiaro wanted to do something for the security of the Territory and the nation, she would campaign for the next month on breaking the lease over the Port of Darwin.

Sure, it would cost a bomb. But what price our national security?