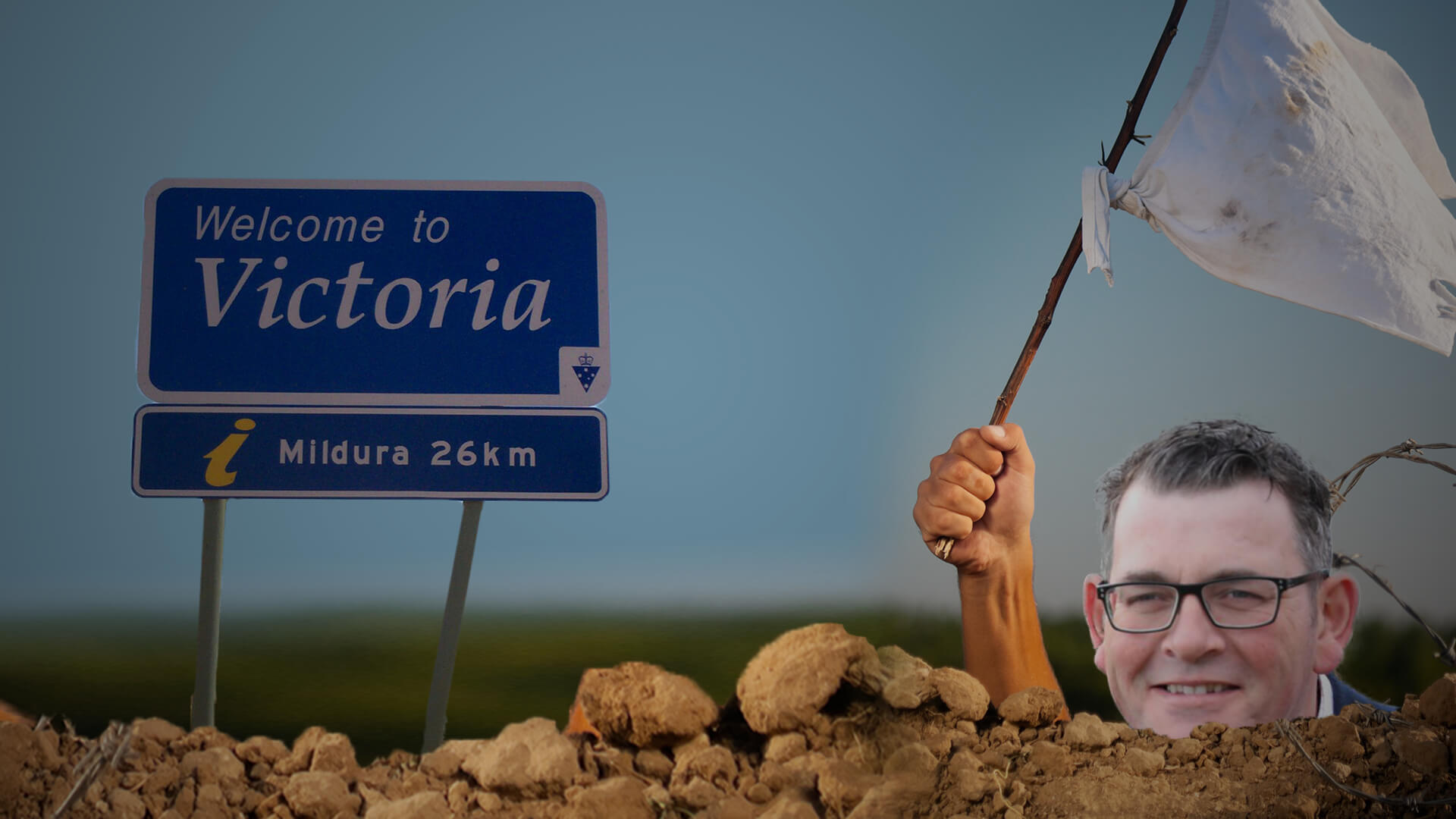 After a week of wreaking havoc in the CBD, the climate commies hit the city streets on Friday to dance to “Staying Alive”…  Just in time for peak hour traffic.

Extinction Rebellion warned that they “may block some intersections briefly” before hosting a rave at Carlton Gardens where some of them camped out.

But after a week of 100 arrests, Victoria Police weren’t taking any chances.

Extinction Rebellion had infuriated commuters by locking themselves together with plastic pipes in the middle of a major CBD intersection, gluing themselves to a busy city road and using bikes to block major intersections during Melbourne's peak-hour traffic.

"They've all had to be put on hold while we've been dragged into the CBD because of the unknown."

Criminals must be loving Extinction Rebellion.

"It's highly frustrating, it's disrespectful … the fact that they're causing so much disruption to other people is unacceptable," said Melbourne Lord Mayor Sally Capp.

And in what’s potentially the most commonsense he’s ever uttered, Victoria premier Daniel Andrews agreed: "I don't know that shutting the city down necessarily wins you many friends."

How about some serious penalties to back up that sentiment, mate?

On Saturday, the sixth day of protests in Melbourne, Extinction Rebellion stripped down to their undies to march Melbourne’s streets.

Hundreds of thousands of lives all over the world are being disrupted by Extinction Rebellion’s fanaticism.

Last week a member in London glued himself of a British Airways Embraer 190 jet at Heathrow airport.

Police resources here at home and abroad are being squandered on these climate commies.