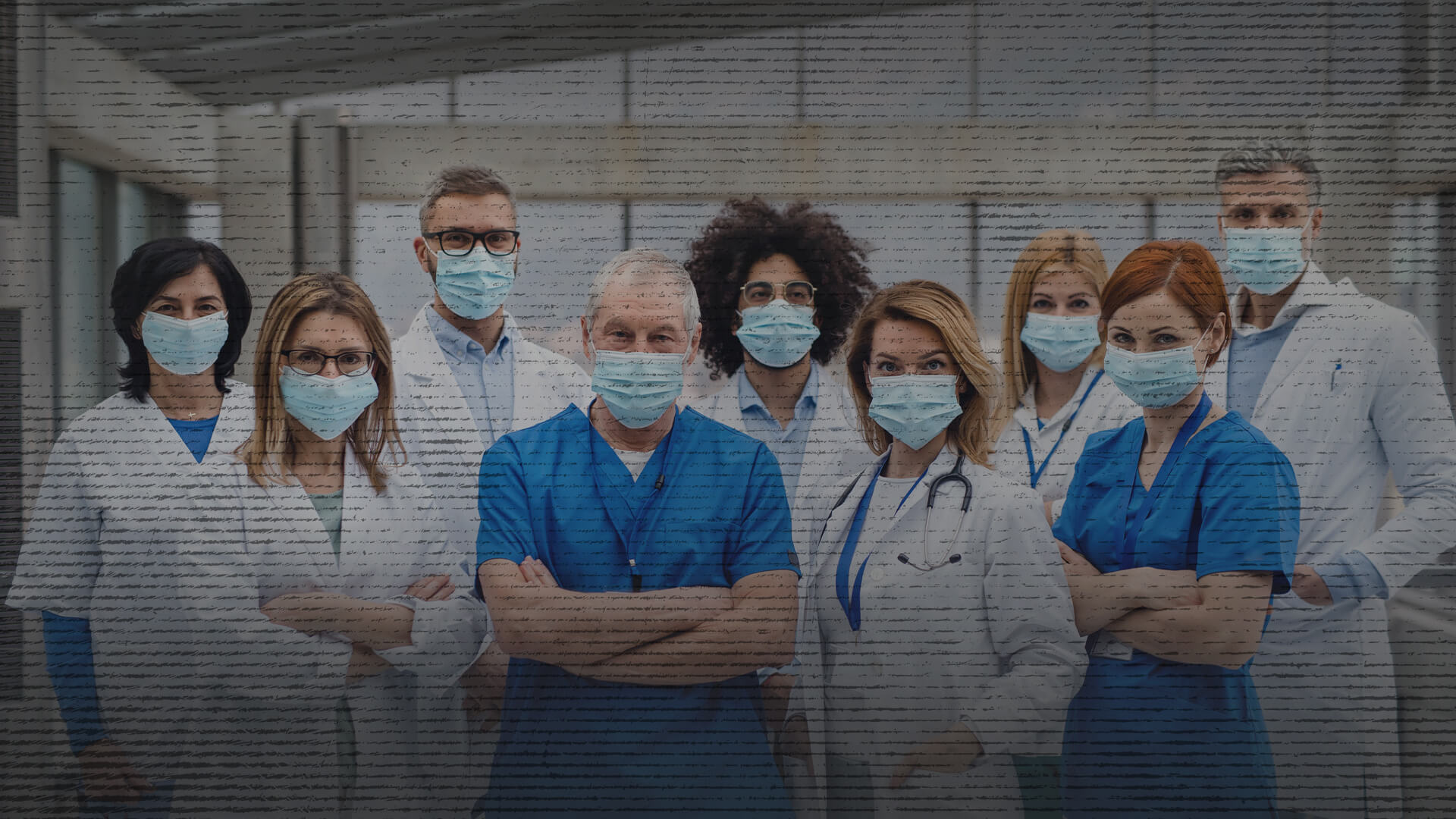 Five hundred top Victorian doctors have signed an open letter letting Premier Daniel Andrews know in no uncertain terms that “not all medical practitioners are in agreement with the Chief Medical Officer and the Victorian government regarding the most effective way to control this disease.”

These experts have had enough of watching Victorians’ physical and mental health fail – not from Wuhan virus, but from Andrews’ brutal shutdown.

The doctors write that it is “vital” that stage four restrictions are lifted on September 13 and that “an alternative medical response” is adopted ASAP.

“It is our professional opinion that the stage 4 lockdown policy has caused unprecedented negative economic and social outcomes in people, which in themselves are having negative health outcomes,” their letter reads.

Signee Dr Eamonn Mathieson called it “a cry from the heart” which has received an “overwhelming” response from other doctors and the public alike:

Everyone’s thinking the same thing, this attempt for viral elimination is irrational and unachievable and simply, it is madness and it needs to stop. He [Dan Andrews] needs to take on a second opinion urgently from doctors who know and can convey the story of the harm that is being caused by this approach.

Dr Mathieson said the approach of the Andrews’ government “is defying the 6 basic principles of good medical practice.”

“There’s a closed shop,” he said, “We don’t even know the basis on which they’re making these decisions.”

You’re in good company, mate – no one else gets it either.

“If you’re under 60 years of age, then the chance of dying from the disease is remote,” urologist Dr Geoff wells, another signee, said.

“The vast majority of patients we’ve seen dying are over 85, they’ve got significant co-morbidities and they’re in a nursing home.”

Which is why the letter slams the blanket approach taken by Andrews:

Focusing on the numbers of cases of COVID-19 is at best an unsophisticated way of looking at disease management. Factors such as the side effects of any policy, its cost effectiveness, the quality of life years lost, and the cost per life saved are fundamental when considering disease management.

The doctors’ message is clear:  look after the vulnerable, set the rest free – this ‘one size fits all’ lockdown is needlessly causing great suffering.

Since June 2020, the death rate has risen sharply in aged care facilities where the risk of transmission of COVID-19 has been unacceptably high. However, the government, and the doctors advising it, have not reviewed their policy in order to focus on this vulnerable segment of the population. Instead, stage 3-4 lockdowns for the whole community have continued for no apparent scientific reason.

Finally some common sense while countless livelihoods hit the wall, people suffer in isolation and our economy goes up in smoke over a virus with a 99% recovery rate.

The open letter compares Wuhan virus data with other serious medical concerns and highlights key data they think is being “excluded.”

The perspective is invaluable.

Specialist referrals from GPs have fallen dramatically as a result of patients fearing they would get sick if they went out.

“As a direct consequence of this delay, many will have poorer prognoses. This has especially been the case with three consultants who treat cancer,” the doctors wrote, comparing the pair:

We are told that since March 2020, 565 Victorian patients have died either with or from the virus (31st August numbers). This compares with annual Victorian deaths of approximately 10,000 patients with cardiovascular disease and 11,000 with cancer.

To drive their point home, the letter cites a study in the UK which estimated an extra 4000 cancer deaths – not from lack of treatment, but from not screening the four main cancers.

Their letter finishes with six recommendations and this mic drop:

In short, the medical, psychological and social costs of the lockdown are disproportionately enormous compared to the limited good being done by current policies, and are relevant factors to be taken into account by any responsible government.

You’d be hard-pressed to find a single Aussie who’d disagree with that.