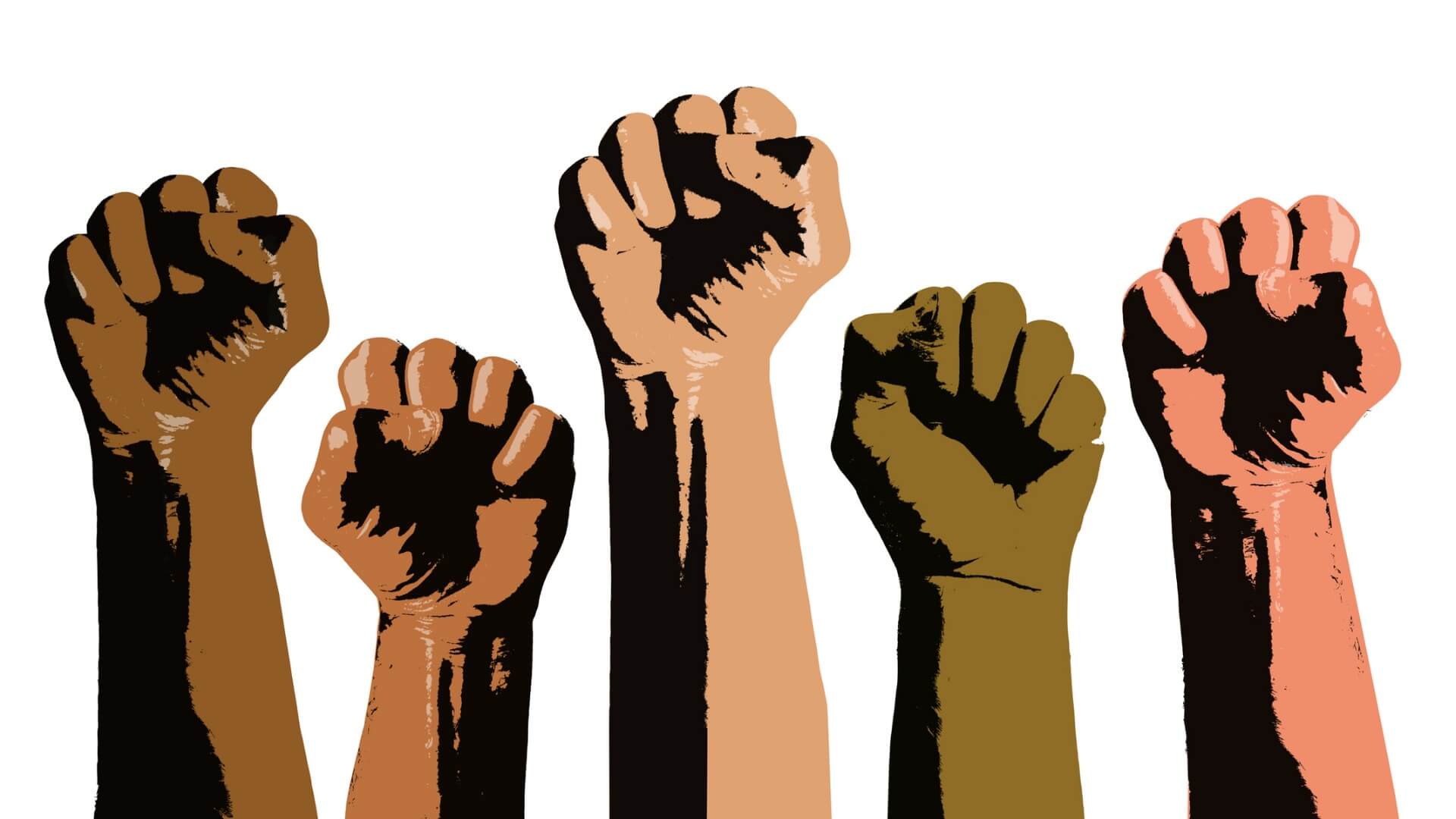 Whinging and whining about racism and hurt feelings is the latest way to cover your tracks in politics, and the worst culprits are the hacks at the Victorian Labor Party.

As reported by The Australian, disgraced factional warlord Adem Somyurek and his so called protégé Rick Garotti used Black Lives Matter and woke identity politics to shield their questionable behaviour from potential whistle-blowers and scrutiny.

At a hearing of the Independent Broad-based Anti-Corruption Commission earlier this week, Garotti wept as he admitted to lobbying Victorian government ministers on behalf of the Somali Australian Council of Victoria, whose secretary Hussein Haraco was a key recruiter across the northern suburbs for the moderate-right faction.

The inquiry heard more than $100,000 was given to SACOV in state and local government grants to assist the Somali community, which Haraco allegedly used to pay himself a salary.

In response, Mr Garotti assured IBAC he had no idea the money wasn’t being used to help the Somali community.

However, when a journalist approached the Somali Australian Council of Victoria in 2020 about use of the grants, Somyurek asked Garotti to prepare a media response to relieve stress on the Somali community because “that’s where the recruiting is”.

Below is the transcript of their phone conversation, which was intercepted by the authorities and shown to the anti-corruption commission:

Rick Garotti – “Well, I might mention the black lives thing.”

Rick Garotti – “At a time now Black Lives Matter…our young people are struggling with their identity…Um, and engagement in the community, it’s so disappointing.”

Adem Somyurek – “Youse tend not to want, ah, black people to be involved in politics. You know, you seem to, you know, just yeah. Just go racism on ‘em, right”

The numbers men in the Victorian Labor Party are organising government grants to Somalian community leaders who are allegedly using the money to pay themselves.

When questioned by the press, they collude to quash any scrutiny of such reprehensible behaviour by playing the racism card so they can continue stacking out branches and maximising their factional power.

This is the problem with neo-Marxist identity politics, and it's hardly a new phenomenon. People who are up to no good wear it like a suit of armour.

In fact, it's now the norm when it comes to woke corporates, dodgy politicians and the Chinese Communist Party.

As American biotech entrepreneur Vivek Ramaswamy so lucidly explains, the CCP is diligently playing its vital role as part of the “unholy” anti-Western alliance between Wall Street, Big Tech, the United Nations and China.

Here’s what Ramaswamy means by the “unholy alliance” and how it came to be:

The CCP came to a similar but different conclusion.

Given Dictator Dan signed up to the Belt and Road Initiative, and the similar tactics of his numbers men, perhaps Somyurek and his cronies have been trading notes with Xi Jinping and the crew…