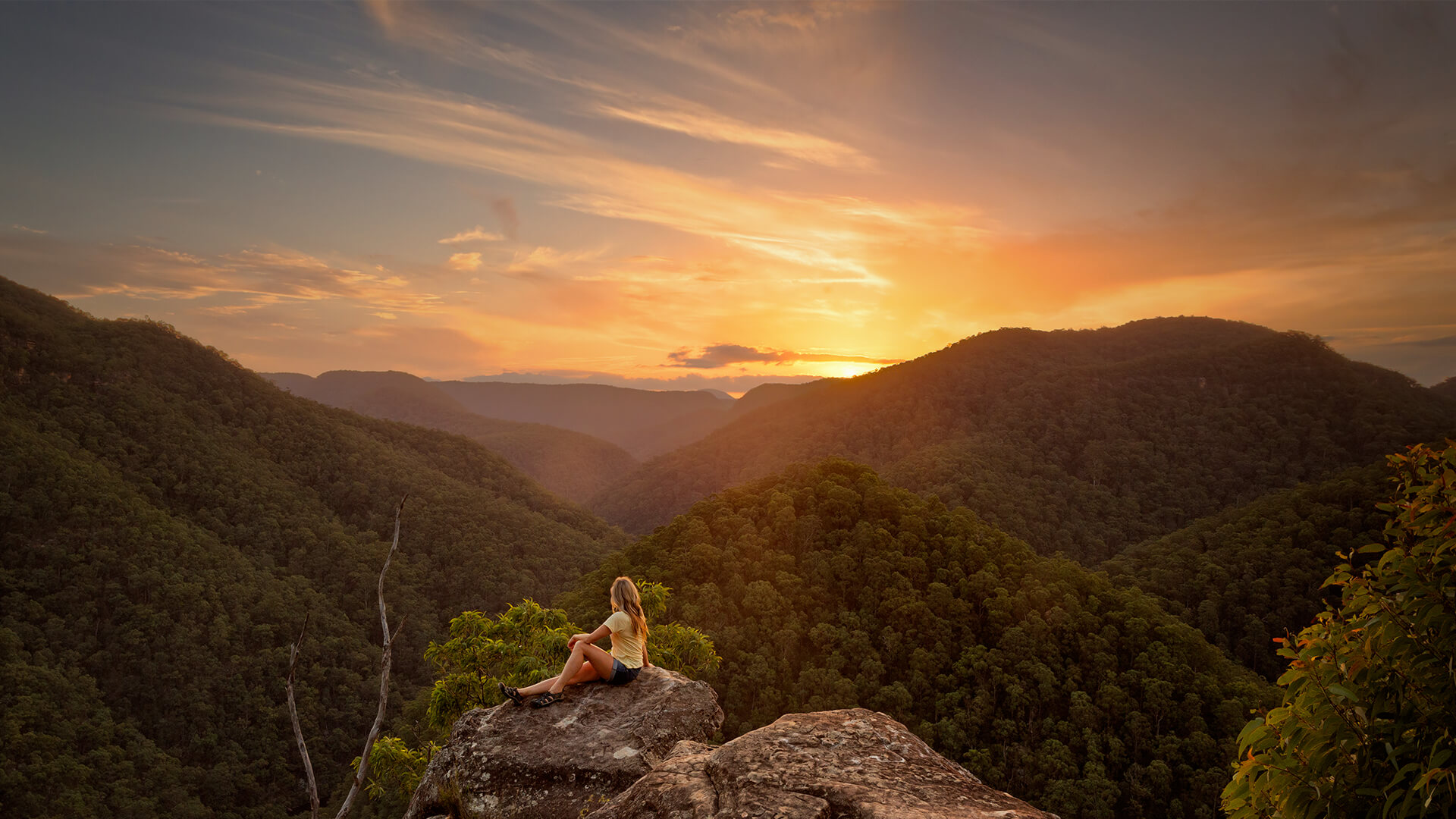 That’s what everyday Australians suffering in the war against Wuhan virus want.

And throughout history, that’s what has happened:  countries that have caused wars have been forced to pay up so the countries affected by the war can rebuild.

Make no mistake, Australia is on a war footing trying to defeat the virus which China gave us.  It’s costing us more than World War II and will send our national debt soaring past an eye-watering $1.5 trillion.

Instead of our kids paying, China should.

But given the Communists in Beijing will only thumb their noses at this reasonable suggestion, Queensland Nationals’ MP George Christensen has come up with another solution.

“Maybe [Australia] can take back the land that their foreign-owned corporations have as damages.”

As the calls grow louder for Australia to rethink its relationship with the hard-line totalitarian Chinese government, Christensen’s idea makes sense.

Large tracts of our best grazing land, dairy farms and mining leases could be taken back from the Chinese as compensation.

Many of the corporations are Communist-owned and all are subservient to their masters in Beijing.

We could even cancel the 99-year lease of Port of Darwin some genius in Canberra gave to the Chinese.

This may well be our chance to reclaim our own nation.

Australia has been forced into the fight of its life to keep our people and our economy alive.

All because the Communists tried to save face by covering up their virus, allowing it to escape and infect the rest of the world.  Communist ruler-for-life Xi Jinping allowed five million people to leave Wuhan after he knew about the deadly virus.

Sadly it’s taken this crisis for Canberra to wake up to the strategic threat that foreign ownership of Australian land and assets poses – particularly when the owner is a Communist-controlled entity.

Treasurer Josh Frydenberg has announced a crackdown on foreign ownership with the dollar value now set at zero to trigger a review by the Foreign Investment Review Board.

The FIRB has of course been a laughing stock amongst mainstream Aussies for decades now after their having waved through foreign takeovers of strategic assets.

Christensen said the new rules will now stop "state-owned corporations out of China swoop[ing] up and pick[ing] up Australian companies and Australian farmland for a song.”

"It's not in the national interest to have state-owned corporations owning Australian companies.

"When you say state-owned corporations, you're mainly talking about China.

"Unless they're contributing something … [like] extra jobs, growth, [or] new activity that's going to benefit the whole community, you're going to have to question whether that's in the national interest.”

Christensen said there needs to be a “big rethink on how we do business with" China.