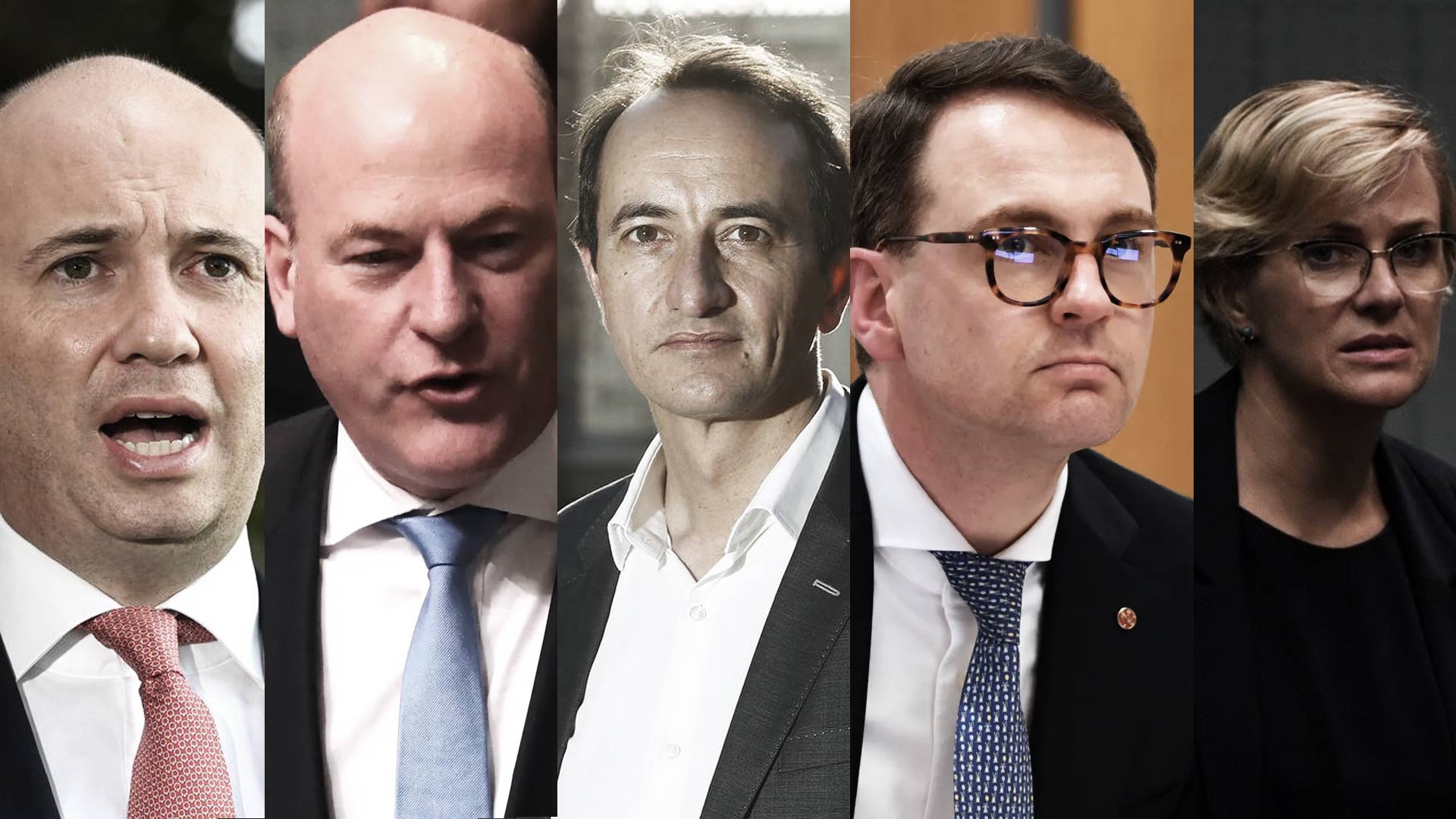 What is a woman?

Cementing their reputation for being completely out of touch with the average Aussie, the green “modern Liberal” cabal has piled on Katherine Deves – the PM’s pick to run against Zali Steggall in Warringah – for her mainstream views on sex and gender.

What are Katherine’s so-called “toxic” and “controversial” views?

Well, she believes the definition of a woman is a female human being. How radical!

She doesn’t think biological men who have “transitioned” should play in female sports. God forbid!

And she says the sterilisation and mutilation of confused kids via gender reassignment surgeries is wrong and shouldn’t be funded by the taxpayer.

Good on you, Katherine!

ADVANCE and our supporters are wholeheartedly with you…as are millions of Australians.

DO NOT let the pathetic “modern Liberal” faction and their buddies in the Climate 200 clique get you down.

IGNORE woke fool turned NSW Treasurer Matt Kean – the bloke who wants to take the NSW division of the Liberals left of the Greens on gender and climate change. Kean said Deves is spreading “bigotry”, “persecuting people based on their gender” and should be disendorsed by the PM.

Matt Kean, YOU should be disendorsed by the PM for betraying millions of voters who rejected net zero and gender fluidity.

IGNORE deeply unpopular “moderate” powerbroker and member for North Sydney, Trent Zimmerman, who appealed to the PM’s office to dump Deves. Trent can barely hold onto his own seat because locals have no idea what he’s done since being parachuted into the electorate in 2015. He is the LAST person the PM’s office should be listening to.

Trent Zimmerman, YOU should be sacked by the people of North Sydney for your woke nonsense.

Warren Entsch, YOUR very, very different views are the reason you should be VOTED OUT.

IGNORE Dave Sharma and Senator Andrew Bragg who are reportedly deeply concerned about Deves’ Warringah candidacy but didn’t have the intestinal fortitude to say so publicly. In fact, all limp-wristed Sharma had the guts to do was like his buddy Matt Kean’s statement on Twitter.

And IGNORE the Climate 200 “independents” Zali Steggall and Allegra Spender who branded Deves’s views as “toxic, ill-informed and offensive” and “disgusting”.

PUNT THE LOT OF THEM, AUSTRALIA.

Instead Deves should LISTEN to her many supporters.

Like former Prime Minister Tony Abbott who said Deves is “a tough, brave person who’s standing up for the rights of women and girls, for fairness in sport…I very much admire her and can’t understand the pile on from people who claim to be supporters of women’s rights.”

Listen to ScoMo himself who, far from disendorsing Deves, wasn’t shy about his support:

I chose the woman who put herself through the solicitor’s administration board and stood up for women and girls in sport, and who was raising three of her own girls in that electorate right now, living in Manly…

She should not be silenced because she has views that others don’t agree with.

She should be proud to receive support from Aboriginal leader and the coalition’s NT candidate for the Senate, Jacinta Price, who asked “if Deves can be silenced then imagine the plight of marginalised women in our nation? They too will be silenced in the name of wokeness and I for one will not stand for this!”

She should be happy Senator Alex Antic described her as “a strong, principled candidate who has campaigned for women to have a guaranteed right to single sex sport. People like Katherine Deves and Claire Chandler are the future of this parliament if we want to save this country”.

Most of all however, she should know the VAST MAJORITY of Australians DO NOT believe the woke left’s ideology, THEY KNOW men CAN’T become women…and they DON’T AGREE that men should be able to play in women’s sport and frequent female bathrooms.

It’s just good old common sense… and unfortunately there’s a chronic deficit of it in our halls of parliament.