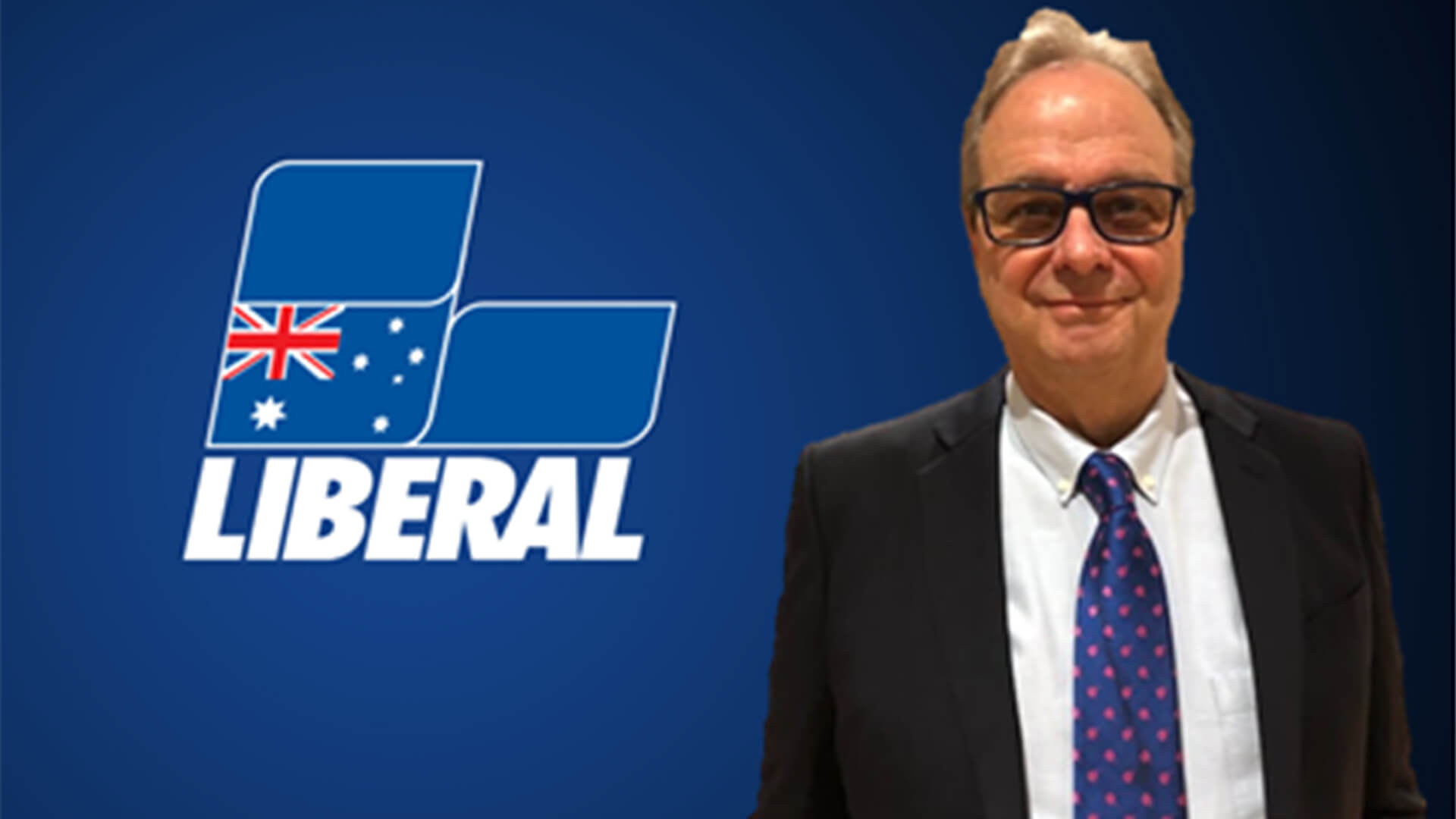 Australia’s two major parties have never held less credibility with the average punter, and the consequences are being felt like never before.

Just look at the numbers.

Although the Liberal and Labor parties claim to have around 80,000 and 60,000 members respectively, Advance has over 141,000 supporters with 1000 new members joining every day – making us the largest non-woke political movement in Australia.

According to Clive Palmer, 46,000 Australians have “joined” his United Australia Party, with 5000 joining in 24 hours after Craig Kelly announced he’d take the reins as leader.

While the Liberal Democrats also saw a surge in membership with a total of 15,000 members and huge growth over the last two months since John Ruddick and Campbell Newman joined the team.

The message is clear.

Australians have had enough. They want to restore the balance.

Many are starting to believe the two major parties are merely different wings of the same bird.

Very few reckon they’re getting bang for their buck by joining Labor or Liberal given how shadowy factional “leaders” call most of the policy and preselection shots from behind the scenes.

Even worse, millions can’t find a difference between the policies of both major parties given the “modern Liberals” have taken over the party of Menzies, and Labor has shifted their focus from blue-collar workers in heavy industry to inner-city latte sippers from Ultimo, Prahan and West End.

These were the very points made by Mark White, the former President of the NSW Liberal party’s influential Artarmon Branch, in a letter to Advance the other day.

Joining the Liberal Party 49 years ago in Melbourne, Mr White has held many senior positions over a decade with extensive experience in campaign management.

After a long and successful business career in Australia and creating thousands of jobs over decades, Mr White settled in Sydney 28 years ago and joined the NSW Liberal Party only to find out that he was a misfit.

He is not a political careerist, a staffer, climate change fanatic or supporter of gender fluidity in our schools. He is a considered, community minded businessman and believes the new party is no place for an independent thinking, centre-right, job creating businessman who Menzies would hold up as a shining example of a good Liberal.

As a small businessman Mr White felt utterly betrayed by the NSW Liberal government and its decision to enact draconian policies shutting down business in an inconsistent and uncertain manner and then providing inadequate support particularly compared to the big end of town which has drawn billions of dollars from the government while making a profit.

This was further compounded by the shutting down of his industry – the only government in the world to close the construction industry.

So, what does Mr White blame all this on?

Well Mr White fears the “modern Liberals” are dominating candidate preselections and therefore the NSW government, including the cabinet, party room and the public service, as well as the key party committees including “the board”, which is otherwise known as the state executive.

He also calls out several senior Liberals in the “conservative” faction who have been trading off political capital that was almost entirely created by the conservative grassroots of the party to the “modern Liberals” out of self-interest.

For instance, Mr White points to several recent prelections where many senior NSW Liberals who are considered “conservatives” by naive voters supported “modern Liberal” candidates including Jason Falinski, Natalie Ward (whose husband was a former director of Michael Photios’ lobbying firm) and James Griffin as part of a deal to secure parliamentary positions and state executive positions.

However, the final straw for Mr White was when he agreed to lead the campaign for a centre-right candidate for the North Sydney preselection against key “modern Liberal” leader Trent Zimmerman –  only to be told by the party heavyweights Trent is “untouchable”.

Mark says a Liberal Party stalwart summed up the situation concisely: the factions would rather be in control in opposition than lose control in government.

This is not how Mark White thinks, this is not how good Liberals think. All it did was tell Mr White everything he needed to know about the new Liberal Party: he didn’t abandon it, the Party abandoned him…

Join Mark by signing up to Advance here: https://www.advanceaustralia.org.au/join