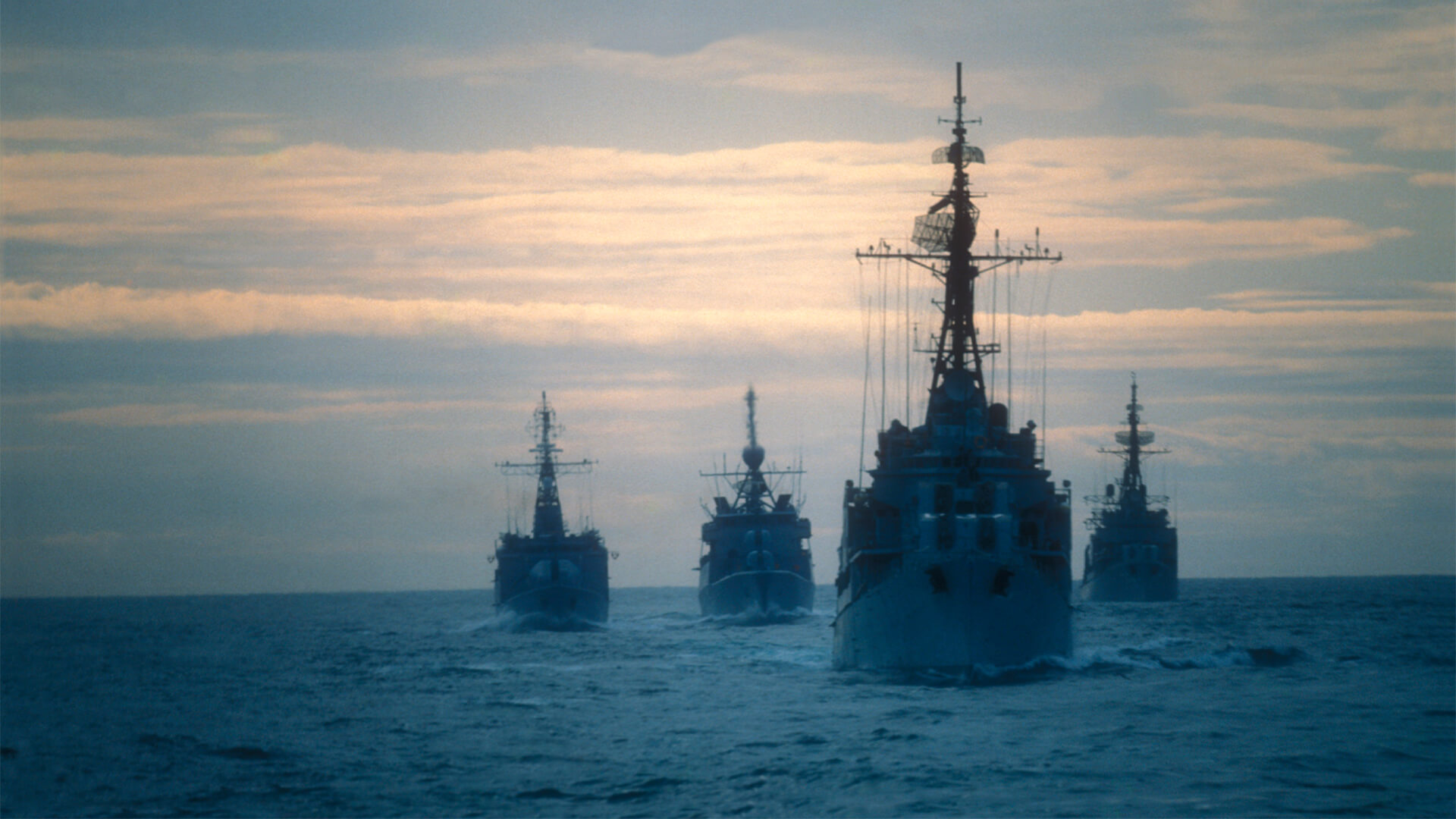 Former Prime Minister Kevin Rudd may have wrote it this week, but let’s face it – we’ve all been thinking it for a while now:

…the world now finds itself at the most dangerous moment in the [US-China] relationship since the Taiwan Strait crises of the 1950s.

The question now being asked, quietly but nervously, in capitals around the world is, where will this end?

The once unthinkable outcome—actual armed conflict between the United States and China—now appears possible for the first time since the end of the Korean War. In other words, we are confronting the prospect of not just a new Cold War, but a hot one as well.

It's pretty obvious at this point that the US-China face-off isn’t going away.

Australia, a modest ‘middle power’, is well and truly caught in the throes of the two world superpowers: our key ally and our major trading partner.

So yesterday when Morrison agreed with Rudd (whilst taking care to downplay the former PM’s more theatrical style), it made headlines around the world:

Our defence update expresses it differently and certainly not as dramatically, as Kevin has.

But we have acknowledged that what was previously inconceivable and not considered even possible or likely in terms of those types of outcomes, is not considered in those contexts anymore.

To be clear, we’re now quite openly discussing the possibility of war with the communist regime.

And it really isn’t ‘terribly remarkable’ when you consider China’s behaviour of late.

The communists have openly sought to damage Australia’s economy by slapping an 80 per cent tariff on Australian barley, suspending beef imports and telling students and tourists not to travel Down Under.

They’re constantly threatening to do much more.

Then there’s their outright cyberwarfare attacks undermining our critical infrastructure.

Certainly Australia didn’t boost defence spending last month by 40 percent over the next 10 years for laughs.

And it’s not just us: many countries have beef with China over espionage, trade and China's military build-up in the South China Sea

The communists have been busy getting everyone’s backs up.

Yesterday our PM dutifully called on the US and China to respect international law and settle their disputes peacefully:

The liberal rules and norms of the American Century are under assault. 'The jungle is growing back', as [American historian] Robert Kagan has observed.

We need to tend to the gardening. That means respecting international law and the peaceful resolution of disputes. It means a commitment to rules-based economic interaction. Neither coercion nor abdication from international systems is the way forward.

But Morrison is hedging Australia’s bets.

Rather than trying to contain China (what a waste of time that would be), Morrison is forming a network of likeminded countries to balance it.

Strengthening links with major nations in Asia – India, Japan, Indonesia, Vietnam and the Philippines – our PM is forming a united regional coalition able to push back on China when and if required.

"A critical priority is to build a durable strategic balance in the Indo-Pacific. For more like-minded nations to act more cohesively, more consistently, more often," he said yesterday.