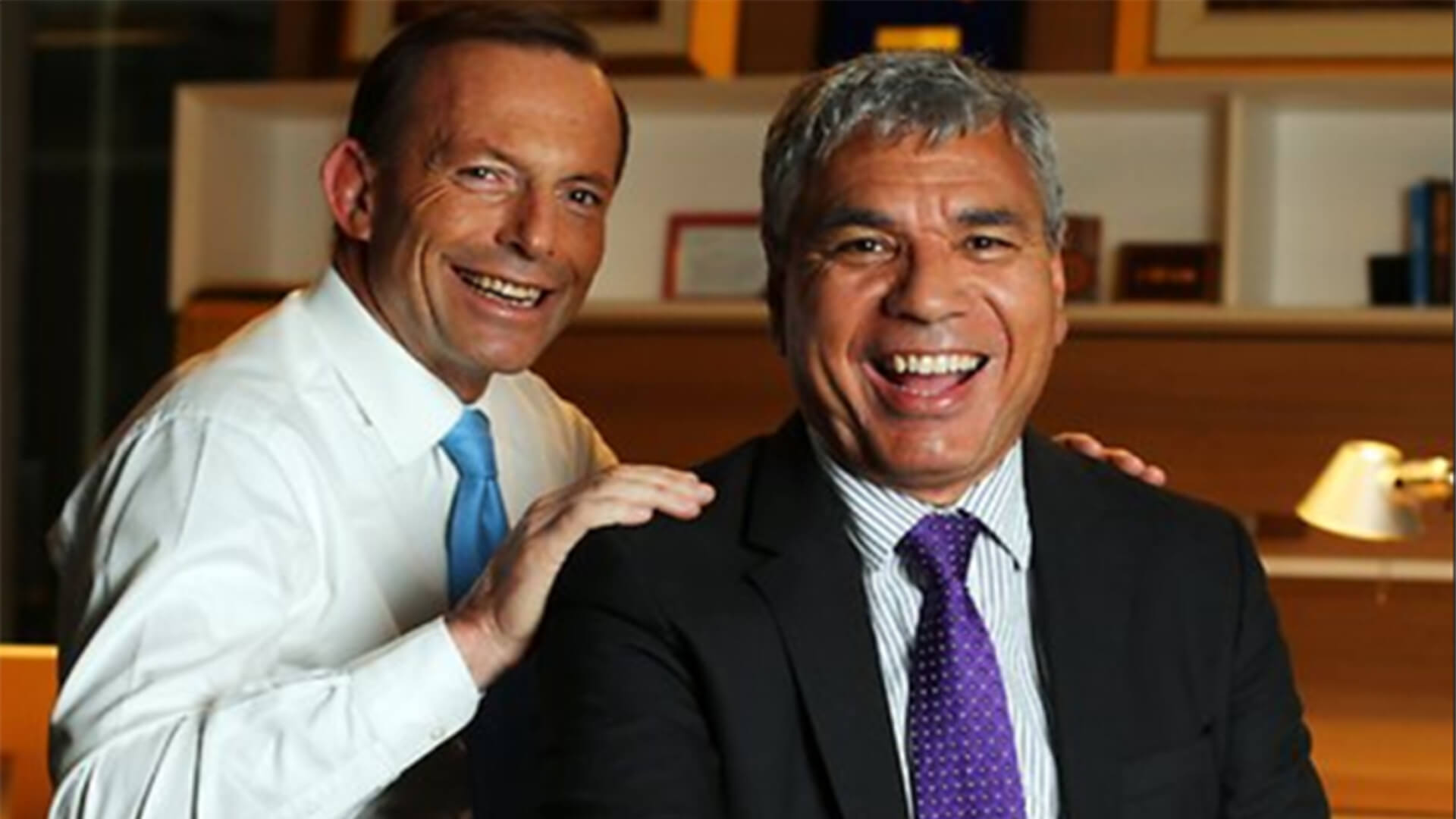 Warren Mundine penned an op-ed in The Spectator magazine this week and it puts what Australia has experienced over the last year into a whole new perspective.

Reminiscing on his experiences as a young Aboriginal man and how Australia in 2020/21 brings back tough memories, Warren wrote “the Aborigines Protection Act 1909 (NSW), and the Welfare Board it empowered, for decades controlled all aspects of life for Aboriginal people in New South Wales for the purposes of our ‘protection and care’.

“This regime regulated Aboriginal people’s movement and enforced segregation, banned us from having a drink in a pub or gathering in groups in public, and restricted who could visit our homes. It allowed principals to ban Aboriginal children from public schools. Complete strangers might stop Aboriginals in the street to ask what they were doing ‘off the reserve’.

“Aboriginal people in New South Wales were subject to a 5pm curfew. Once, my father was arrested coming home from work late, after working in a town a few hours away. The police didn’t believe he’d been out of town for work and arrested him. He spent a night or two in the police cells before the police sergeant spoke to his job supervisor who confirmed his story. After that, his boss insisted he apply for what we all called a ‘dog tag’, a Certificate of Exemption under the Aborigines Protection Act. The dog tags were a government licence that allowed Aboriginal people to move about freely, go to the pub, go to public schools and not be subject to all the restrictions.

“Indigenous Australians fought long and hard to end these protection regimes around Australia. It took a Constitutional amendment via the 1967 referendum to do it.”

The referendum was an amazing success.

More than 90 per cent of Australians voted in favour of it. Only four years later, Australia’s first Indigenous member of Parliament Neville Bonner was elected and then re-elected in 1972, 1974, 1975, 1977 and 1980. Bonner’s legacy of liberalism, freedom and small government is now being carried on by the likes of Jacinta Price, Ken Wyatt and Warren himself.

Which is why he’s poked his head above the parapet to argue that “public health officials are the new welfare boards with unprecedented control of Australians’ lives; regulating our movement, whether we can work, have a drink in (or outside) a pub, restricting who we can spend time with, stopping school attendance, coming into our homes to check compliance, requiring us to get government permits to go to work, and imposing curfews.”

“These rules are supposedly for our protection from Covid. But we’ve been given little, if any, evidence how so.

“Some rules seemingly contradict medical advice. The safest place to be in a Covid outbreak is outdoors. NSW Health has said there have been no confirmed cases of outdoors Covid transmission ever. Asked to comment on Australia’s playground closures during the latest rounds of lockdowns, a leading US infectious diseases expert cited extensive research that Covid (including Delta) rarely spreads outdoors. The CDC recommends being outdoors to reduce infection risk. So why have NSW and Victorian health officials been forcing people to congregate at home for 22 hours a day where most transmission is taking place? Especially in places like Fairfield in Sydney where average household size is among the highest in Australia.

“Other rules seem based on ideology or expediency. What science says it’s safe to visit a brothel (even without a mask) but not your extended family? And politicians don’t even pretend curfews are justified on medical advice.

“Here’s a simpler message: Covid will never be eradicated, we can’t keep it out forever, you will likely get it and you would prefer to be vaccinated when you do. We don’t need daily media conferences where politicians and public servants scold and hector. We don’t need an ever increasingly complex set of rules, which people struggle to follow and health bureaucrats refuse to help enforce.