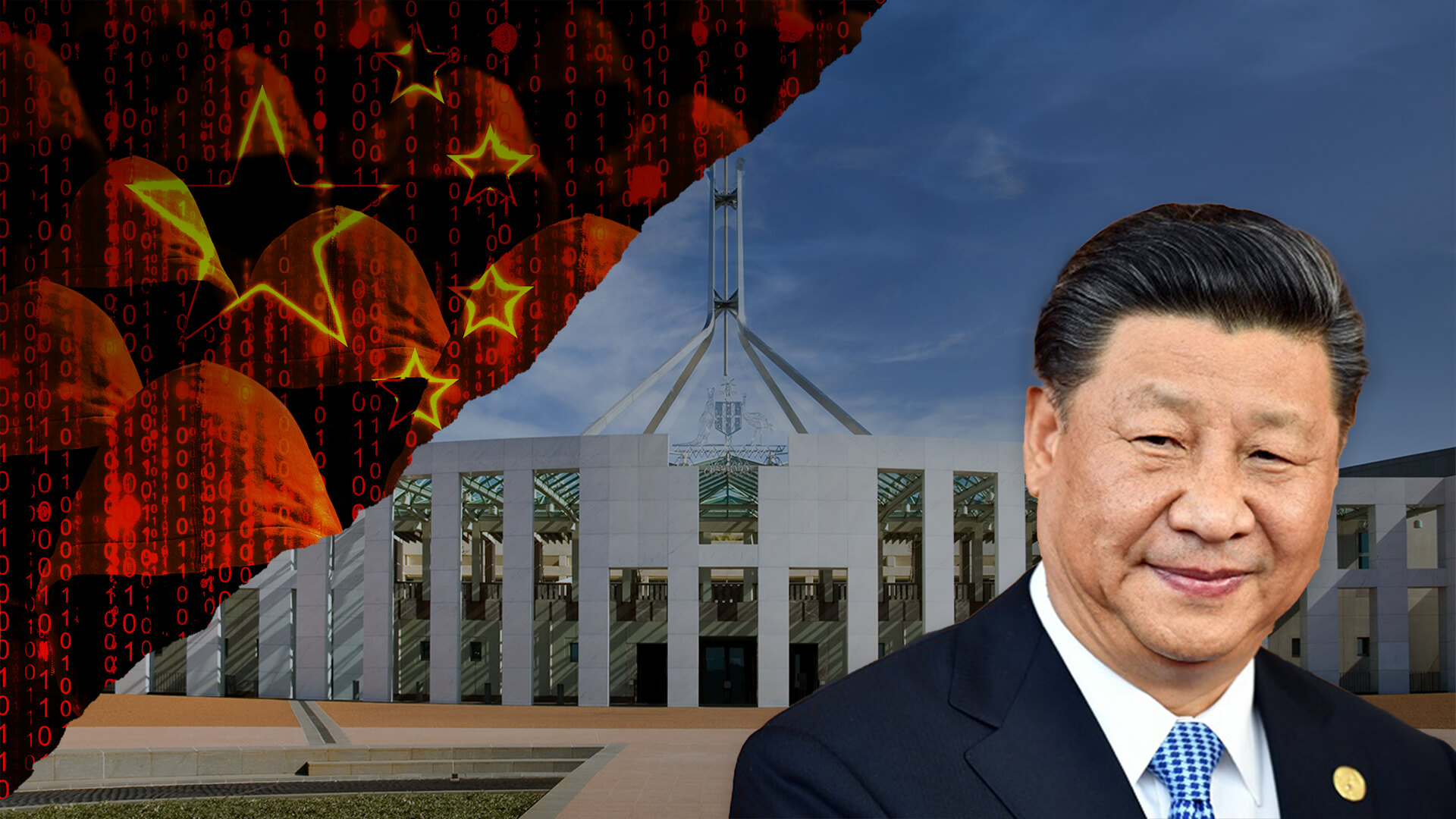 It appears people are finally waking up.

We don’t believe in ourselves.

According to Uhlmann, “the need for Australia to define what it stands for has never been more pressing and, it seems, never further from our grasp.”

“There is a global contest afoot that will determine the nature of the powers that set the rules for the 21st century; as China leads autocratic states to overturn the battered liberal democratic dispensation which ruled the last 75 years.

“It is a contest of first principles that demands knowing who you are and what you seek to defend.”

With the CCP on our doorstep, Australians need to stop tearing each other down and focus more on defending our shores from our real enemies.

Instead of “toppling statues and ransacking textbooks for thought crimes”, we should focus together on how to develop this great land, so it is defendable for our grandchildren.

Rather than conforming to this age where we are “happy to celebrate the history and mythology of every culture but our own”, we must realise “some of it is worth defending and that there are lessons in it for modern Australia”.

Most of all, we have to come to terms with the fact that “we are now a house so divided that we can’t even settle on the baseline of what is just.”

This is a serious threat to our democracy.

For if we can’t even determine what is just, how can we ever maintain a functioning, civil democracy, let alone one strong enough to ward off threats from the CCP and its allies?

“What then is this project at the bottom of the world?

“What do we agree on?

“What are the things we would die to defend and on what grounds would we be prepared to fight?”

With push now coming to shove, “we had better work it out for ourselves before someone else imposes a settlement” as Uhlmann says.

Although working all this out won’t be easy, the long-term dividends will make it more than worthwhile.

After all, we’ll have to reject the “determined effort to shatter (our multiracial project) into permanently aggrieved identities pitted against a straw-man past.”

We’ll be forced to turn our back on the “intellectual project of some” which “now appears to be a great unmaking of society.”

And no longer will we be able to accept the leadership of those who “make a desert and call it progress.”

This is almost exactly what Calgacus – Chieftain of the Caledonian Confederacy that fought the Roman Army in Scotland around 83AD – said about the Romans and their bloody conquests:

“They plunder, they butcher, they ravish, and call it by the lying name of ‘empire’. They make a desert and call it ‘peace’.”

The left divide and call it by the lying names of “progress”, “human rights” and “tolerance.” They create animosity between race, gender and culture, and call it “coming together.”

Well done to Chris Ulhmann for having the guts to say what we’re all thinking.

Whether we like it or not, if we have any chance of ensuring our grandkids have the same quality of life as we have, we must reject the lefts aim to “divide and conquer” by tarnishing our history, culture and longstanding values.