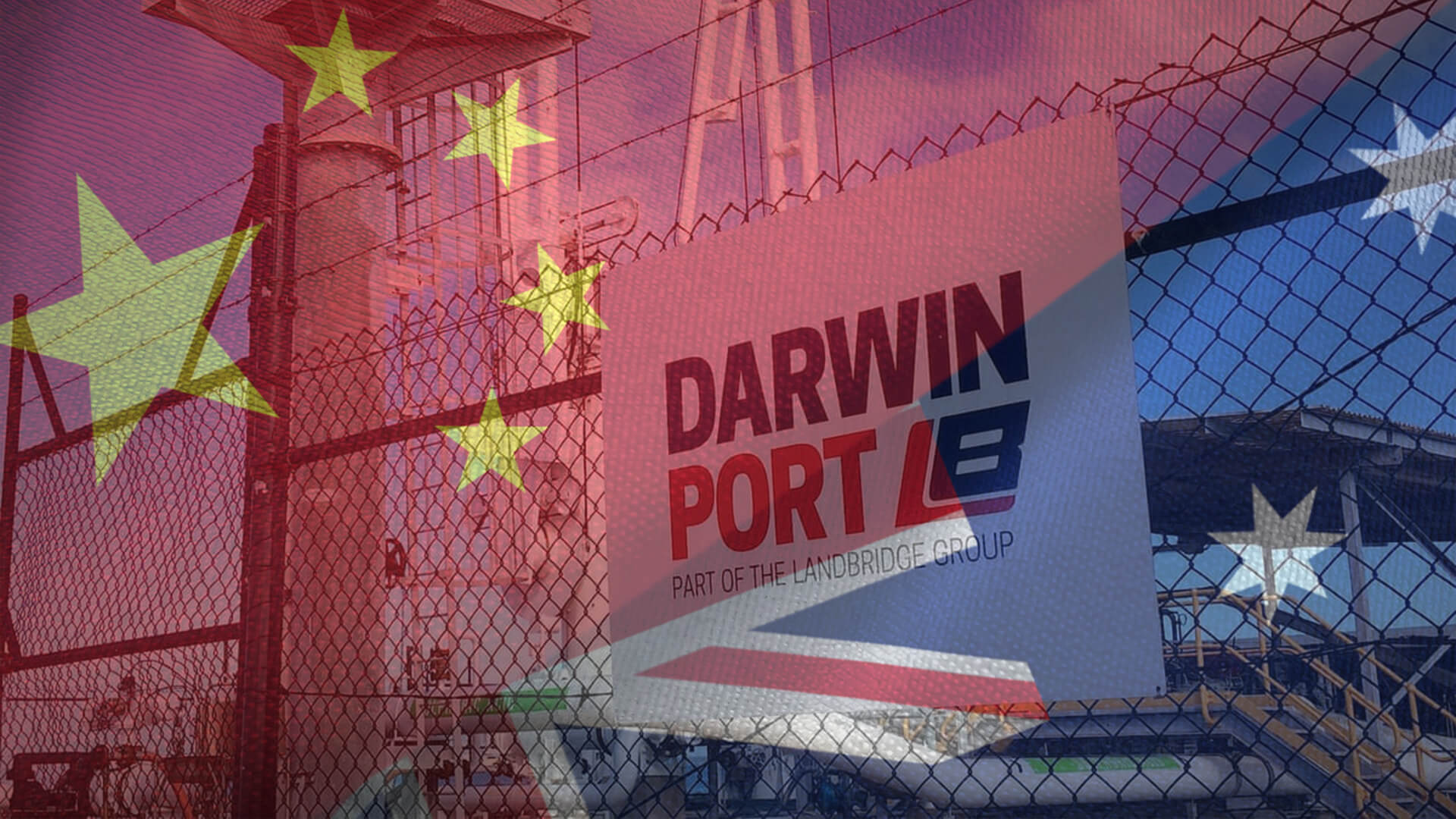 There is absolutely no excuse for the Prime Minister not to take back the Port of Darwin.

Last Friday, Scott Morrison said he would take action on CCP-ownership of the Port “if there is any advice that I receive from the Department of Defence or intelligence agencies that suggest that there are national security risks”.

For example, just two years ago, the company which owns the Port of Darwin for the next 94 years, Landbridge, posted a video on its YouTube channel titled “Landbridge Group Worldwide Corporate Video”.

As shown below, China aims to connect the Port of Darwin with “the largest private port in China” located in Shandong, and Landbridge’s Panama Margaret Port which covers the Atlantic entrance of the Panama Canal. 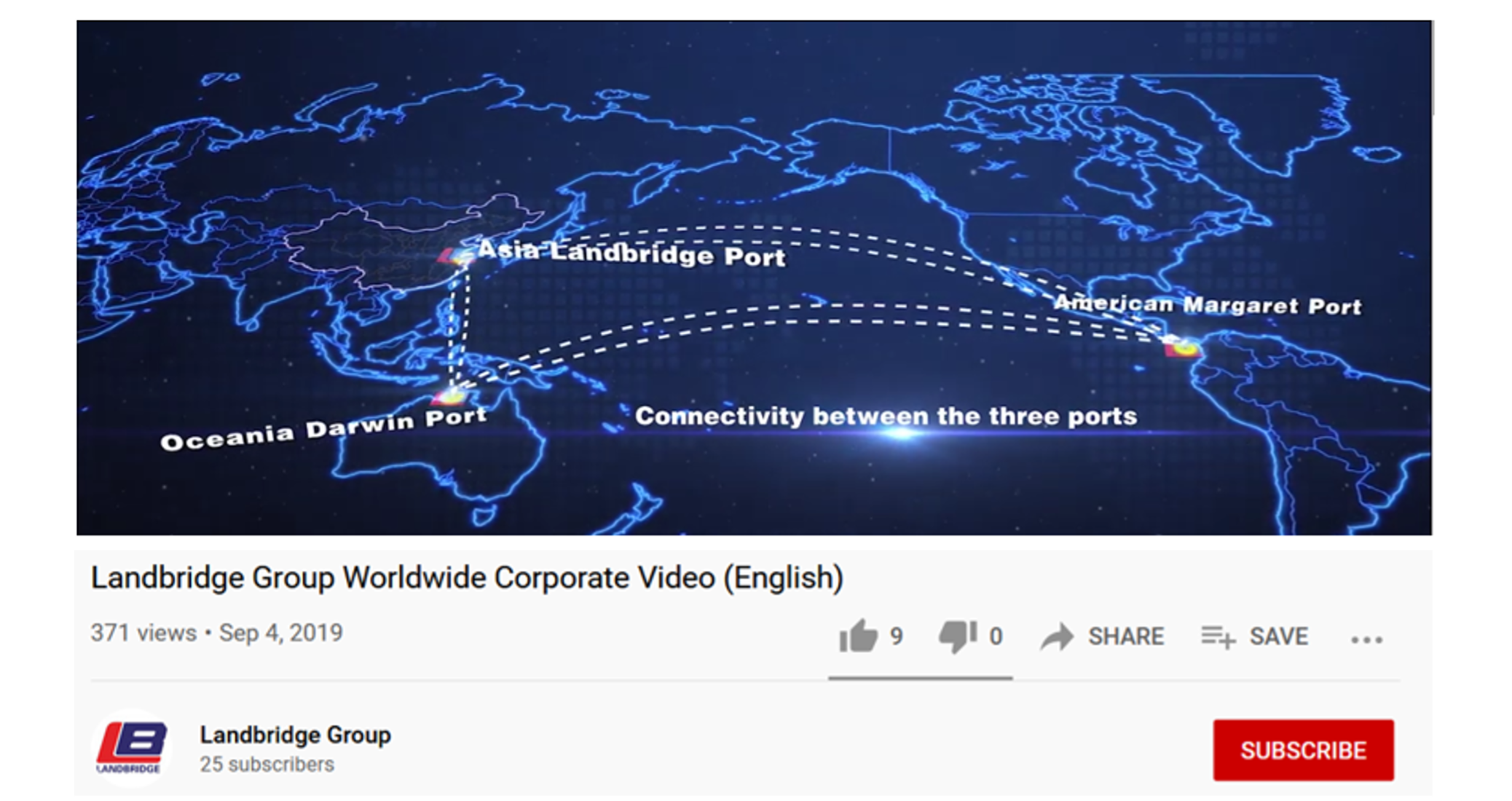 And although it’s true Landbridge and its ports in Darwin, Shandong and Panama are officially “privately owned”, “Chinese law requires all Chinese businesses to assist their intelligence services if asked”, as pointed out by Executive Director of the Australian Strategic Policy Institute, Peter Jennings…

This is a national security risk, Prime Minister. There’s just no denying it.

Even Labor Senate leader, Penny Wong has now joined calls to take back the Port, saying “there is a legitimate question about whether this lease was in the national interest”.

Afterall, we’ve seen a situation like this play out in Australia before.

In the 1930s, Australia exported vast quantities of pig iron to Japan at the same time as it was rapidly militarising. With the iron, Japan built warships, fighter aircraft, bombs, ammunition and upgraded critical infrastructure. Only a matter of years later, Japan bombed Darwin, dropping two-and-a-half more bombs than it did on Pearl Harbour.

Yet back in Australia, we’re destined to rely on technologically obsolete submarines between 2030-35 and will struggle to build any ships amidst a global conflict or supply chain breakdown considering we’re a net steel importer.

As Senator Matt Canavan wrote last week, our “obsession with carbon emissions weakens the west because it means we can produce less tanks, aeroplanes and rockets than countries like China who ignore climate commitments while bullying their neighbours.

“No amount of ‘spying’ to find out what the score is will change the scoreboard that sees China getting stronger while we voluntarily handicap our own industry”.

It’s time for Australia to take back the Port of Darwin and rebuild our industry once and for all.

No longer can we allow the green-left and its fixation with reaching net-zero emissions endanger our national security.