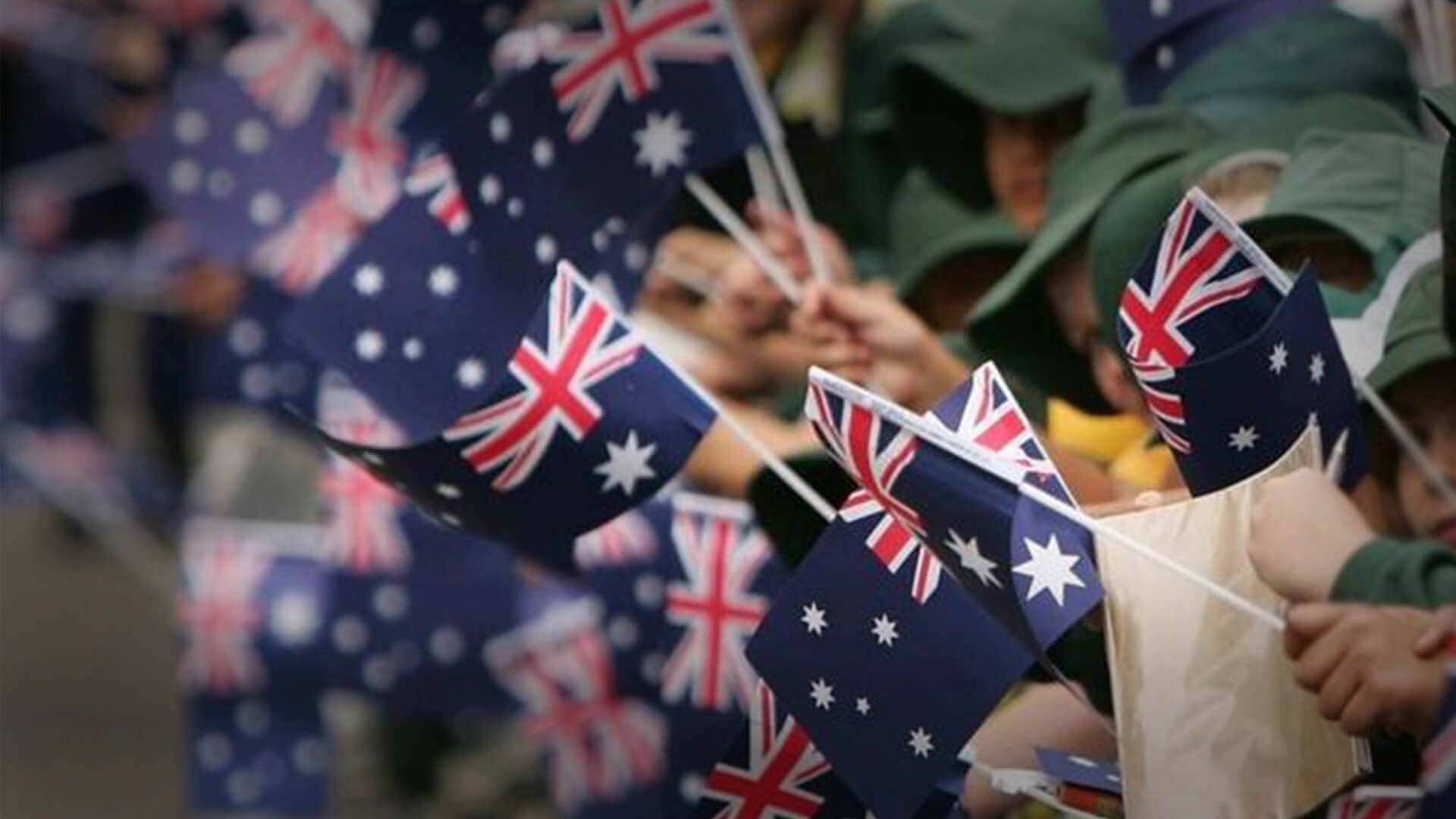 With Australia Day just around the corner, the far-left are gearing up to trash patriotic Aussies proud of our history and culture as “racist colonial oppressors”.

As is usually the case with the perpetually offended, their pronouncements are inconsistent with reality.

Instead of being ashamed, as the activists want us to be, Australians have every right to be proud of our past.

Not only was Australia founded on the great principles of Western civilisation such as democracy, free markets, the rule of law, social pluralism and individual rights, but there’s arguably no country which has upheld these ideals more consistently than ours.

If we have sometimes failed to live up to these ideals, on the whole, we’ve given it our best shot and done our best to correct our mistakes.

From the very beginning, Australia sought to be the very opposite of an oppressive, racist colonial state.

Unlike America, where there was a Declaration of Independence, the establishment of New South Wales by our founding father Governor Arthur Phillip was codified by correspondence between Phillip and the British Home Office.

Even more impressive is how Philip wrote his anti-slavery proclamation eight months before the leader of the British abolitionist movement William Wilberforce even took up the issue.

And it doesn’t stop there.

Australia is not a country founded on racist colonial oppression, but one founded upon Christian morality, equality in the eyes of the law, and the primacy of inalienable rights.

Our nation is now comprised of over 300 ancestries simply because our values made this nation such an attractive place to live.

Its time the far-left leaves those Aussies who want to celebrate our history and culture on Australia Day alone.