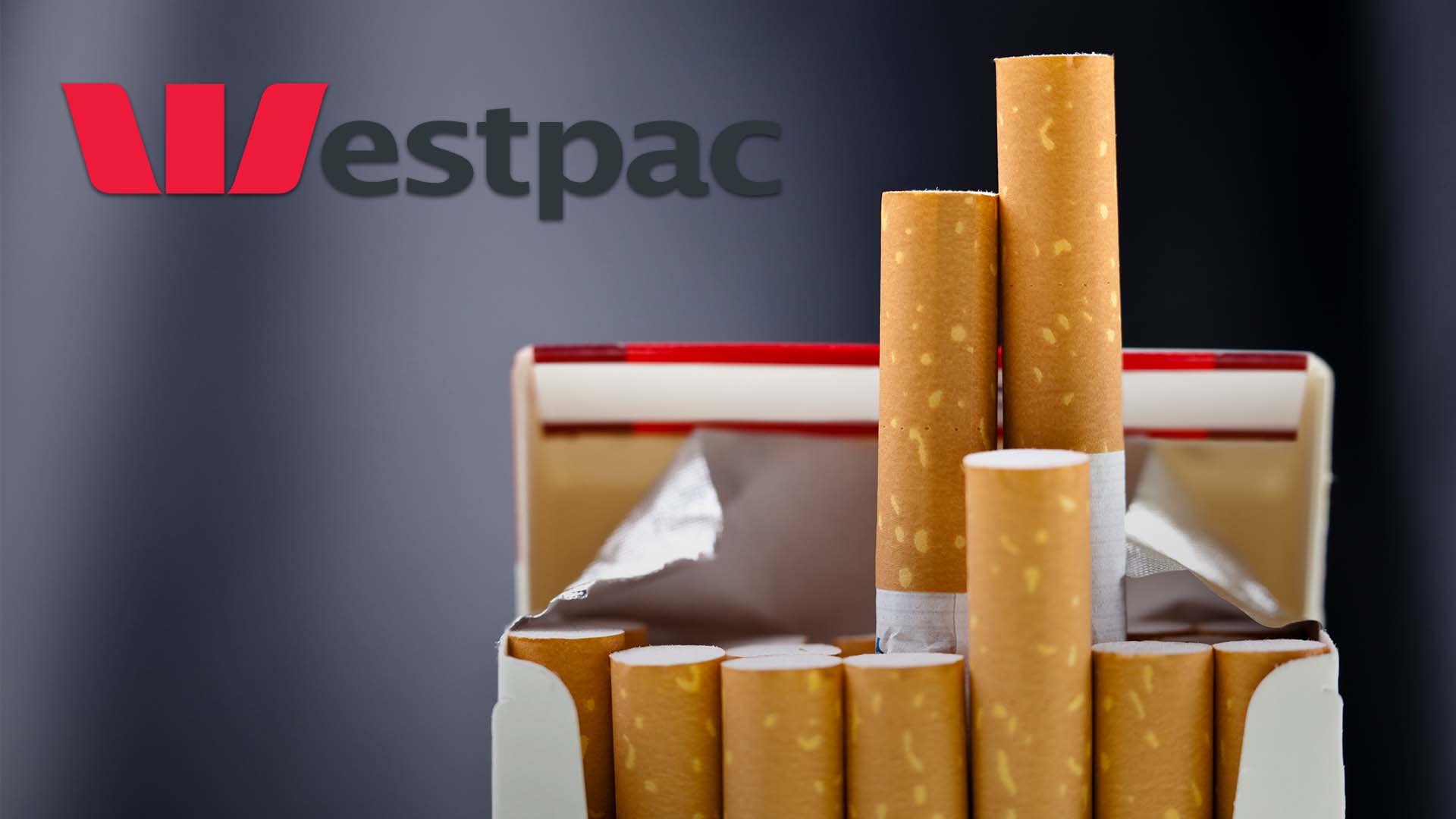 Although Advance thought having the Olympic torch powered by “renewable hydrogen” was the ultimate virtue signal, it appears Westpac bankers are even worse.

“It ‘offset’ all of this consumption by purchasing Verified Carbon Units, more than 80 per cent of which were exhausted building a new biomass power plant to run a factory for Nectar Lifesciences in Chandigarh, India,” Rear Window discovered.

“Not just any factory. A menthol factory! And as Nectar Menthol’s website openly observes, theirs ‘increases nicotine receptor density, increasing the addictive potential of tobacco products’.

“Oh, but it gets better. NecLife’s new power plant runs on husk – as in, the outer coating of corn and coconuts – but only when there’s enough of it. Husking is very (slave) labour intensive, you see. So, when they’re out of husk fuel, the power plant runs on coal and wood chips!”

How so very green and progressive!

As Advance has been saying for years, the (mostly tax deductible) carbon offsets being purchased by Australia’s largest corporations do nothing to help the environment; and examples proving so are plentiful.

For instance, last year Telstra became “carbon neutral” by purchasing carbon offsets from Indian windfarms costing around $3 a pop. Considering Telstra’s annual emissions are around 2.3Mt of CO2, the cost of “carbon neutrality” was $6.9 million a year – a fraction of its full-year $1.8 billion profit.

Although this may help some of Telstra’s green shareholders sleep at night, they’ve totally ignored how India’s booming wind turbine manufacturing industry is powered by Modi’s fleet of 300 coal-fired power plants and uses hundreds of thousands of tonnes of coking coal and iron ore every year.

Ahead of the 2014 Soccer World Cup in Brazil, FIFA bought carbon credits covering 331,000 tonnes of carbon dioxide to offset the entire carbon footprint of the matches. Although the credits went towards a reforestation project in the Brazilian state of Rondônia, the project was suspended last year amid reports loggers destroyed more trees than all the credits would’ve covered.

The same went for the Clinton Foundation.

After the Clintons supported a Cambodian forestry project to generate carbon credits by planting trees, environmental journalist Lisa Song proved that almost half the area designated for preservation was deforested via satellite imagery.

Even Norway – the world’s biggest purchaser of carbon credits – admitted that despite a decade’s work and spending $3 billion, the country’s carbon offset regime was “delayed”, “uncertain” and at “considerable” risk of “leakage” – or in other words, when protecting one patch of land leads to deforestation somewhere else.

What an absolute joke.

With the our politicians, bureaucrats and journalists incessantly telling us to “trust the science” perhaps Westpac, Telstra, FIFA, Hilary Clinton and Norway should listen to the ecological expertise of Abigail Swann – an ecology professor at Washington University who said trees only “hide the carbon for a while” because when trees take in CO₂, the gas doesn’t magically disappear.

The trees simply store the carbon, incorporate it into in their living tissue as they grow, and when destroyed, release the accumulated carbon back into the atmosphere.

So much for “net zero” and taking the “expert advice”. It's time our corporates backed coal-fired power, nuclear and lower taxes; not more green corporate virtue-signalling and wasted capital.